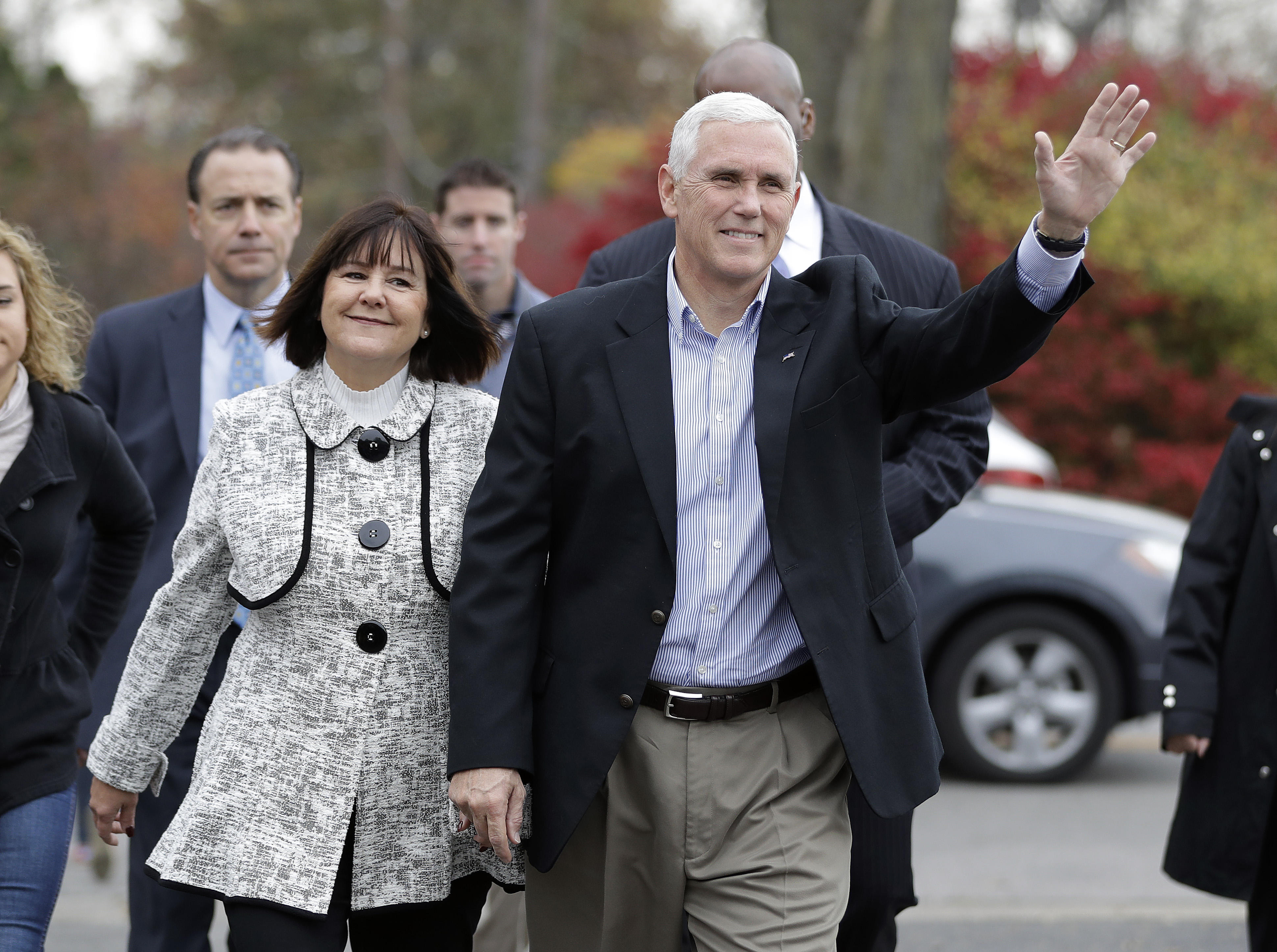 Vice President Mike Pence criticized the Associated Press for publishing the personal email address of his wife, Karen Pence, in a story on Friday about his efforts to block the release of his emails during his tenure as Indiana governor.

On Saturday, Pence said the AP was “violating her privacy and our security” by publishing the second lady’s AOL email address. He tweeted a letter sent by his counsel, Mark Paoletta, addressed to Gary Pruitt, the president and CEO of the AP, saying Pruitt “should be ashamed of your reprehensible conduct.”

A spokeswoman told CBS News the “AP removed the email address from subsequent stories after learning Mrs. Pence still used the account. The AP stands by its story, which addresses important transparency issues.”

The AP story followed a report in the Indianapolis Star on Thursday that revealed Pence’s routine use of “a private email account to conduct public business as governor of Indiana, at times discussing sensitive matters and homeland security issues.” The newspaper obtained 29 pages of emails from the governor through a public records request after a long battle.

Pence responded to the story on Friday, saying there was “no comparison whatsoever” between his use of a private account and Hillary Clinton’s use of a private email server, which Pence routinely criticized during last year’s presidential campaign.

In its story on Friday, the AP called the battle to obtain Pence’s emails “just the latest in a series of transparency battles involving the Republican’s tenure as governor.” The report included the personal AOL email addresses of the vice president and the second lady, who the vice president’s counsel noted in his letter “is not, as you are well aware, an elected official.”

Paoletta wrote that Karen Pence still uses her AOL account and received “vitriolic and malicious emails” following the AP report. He said “there was absolutely no reason to publish” the address and that the vice president’s office had reached out to both the AP’s Indianapolis and Washington bureaus requesting their removal.

“I am unaware of the press publishing the private email account of any previous Second Lady,” Paoletta wrote. “Your organization should apologize to Mrs. Pence for violating her privacy.”