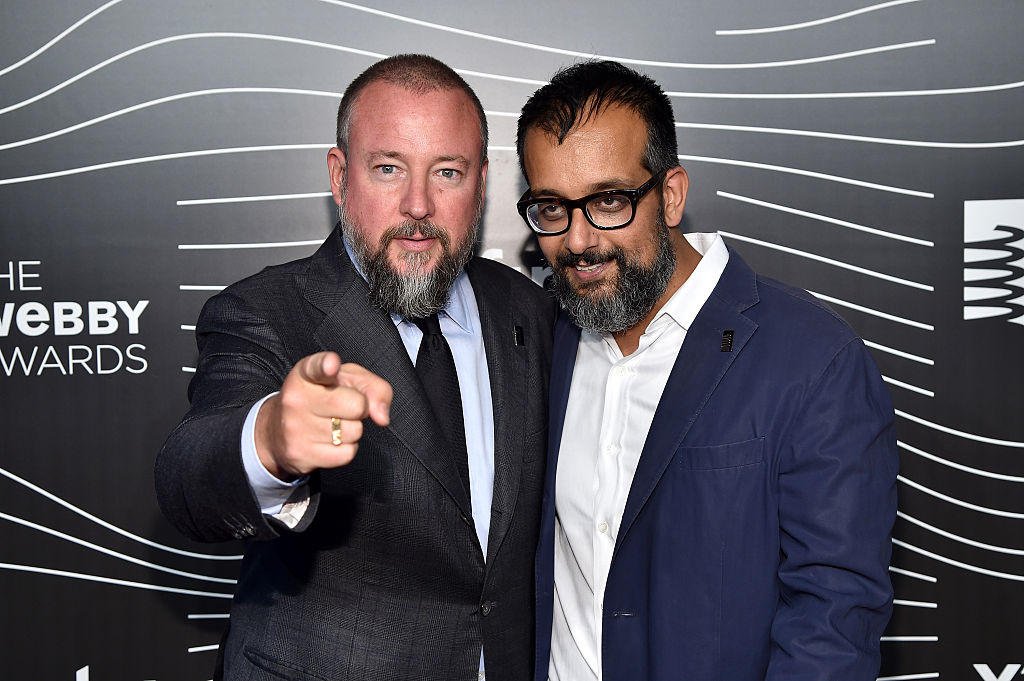 NEW YORK -- The media company Vice has responded to a New York Times story about rampant sexual harassment by senior executives and employees, acknowledging that it has failed "to create a safe and inclusive workplace where everyone, especially women, can feel respected and thrive."

The Times published a story Saturday based on interviews with more than 100 current and former employees detailing mistreatment of female employees, including unwanted kissing, groping and propositions for sex.

The Times reported that the company has settled at least four cases involving allegations of sexual harassment or defamation brought by former employees. One settlement totaled $135,000 and was paid to a former employee who claimed she was fired after she rejected an intimate relationship with Andrew Creighton, the company's current president.

"Cultural elements from our past, dysfunction and mismanagement were allowed to flourish unchecked. That includes a detrimental 'boy's club' culture that fostered inappropriate behavior that permeated throughout the company. It happened on our watch, and ultimately we let far too many people down," Vice founder Shane Smith and co-founder Suroosh Alvi said in a statement Saturday.

"We understand that this had an impact on current and former employees at VICE, and we want to express our deepest apologies to them, as well as our extreme regret for our role in perpetuating sexism in the media industry and society in general," the statement continued.

Smith and Alvi also said the company has made efforts to curb sexual harassment by implementing a new Diversity & Inclusion Advisory Board -- led by Roberta Kaplan and Gloria Steinem. They said they've also strengthened procedures for reporting harassment and created a confidential employee hotline to report complaints.