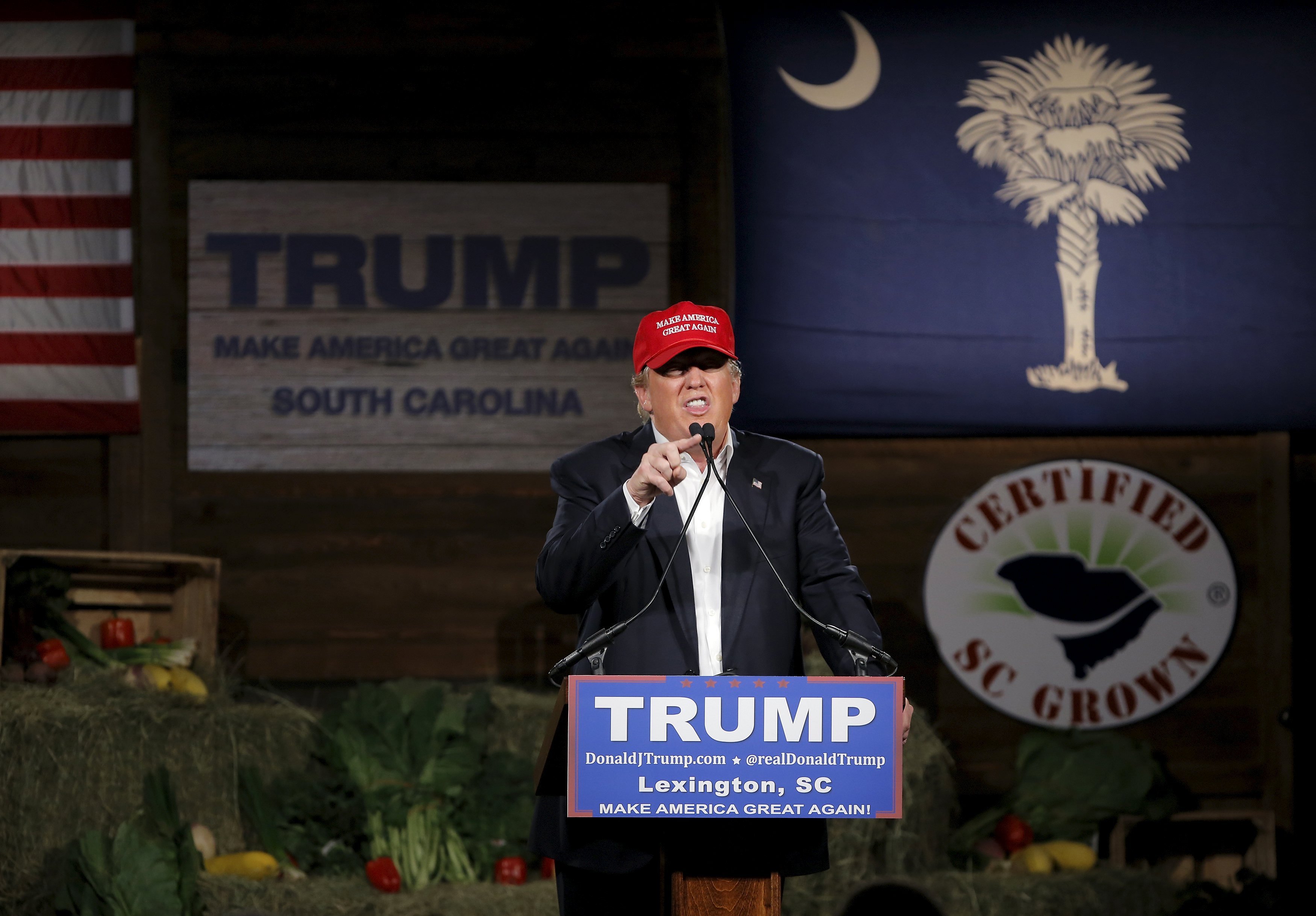 Some veterans groups are pushing back against Donald Trump's veterans fundraising event scheduled for Thursday night, condemning the billionaire's feud with Fox News and his decision to opt out of the Republican primary debate hosted by the cable network.

One organization, the Iraq and Afghanistan Veterans of America, pledged to refuse any funds that Trump may try to donate from his Iowa event, to be held at Drake University at the same time the Republican frontrunner was originally scheduled to appear on Fox News' debate main stage.

Founder Paul Rieckhoff took to social media Wednesday and said his group did not want to be part of Trump's "political stunts":

Trump announced his decision to hold the event Wednesday night, after Fox News refused to replace GOP debate moderator and anchor Megyn Kelly, who Trump complained was "really biased" against him.

"You know what we're going to do?" Trump asked supporters at a rally in Gilbert, South Carolina Wednesday. "We're gonna raise a lot of money for the vets. That's what we're gonna do."

Progressive advocacy group VoteVets.org said in statement that Trump should not "hide from Megyn Kelly behind us."

"Let me put this in language Donald Trump understands," Jon Soltz, Iraq War veteran and chairman of VoteVets.org said in a statement. "You're a loser. You're a third-rate politician, who clearly doesn't understand issues, and is so scared of Megyn Kelly exposing it, that you're looking to use veterans to protect you from facing her questions."

The Wounded Warrior Project, another veterans charity group, also said it was not aware that Trump would be raising any funds for their organization (a disclosure here: CBS News has been investigating this group's use of donation money).