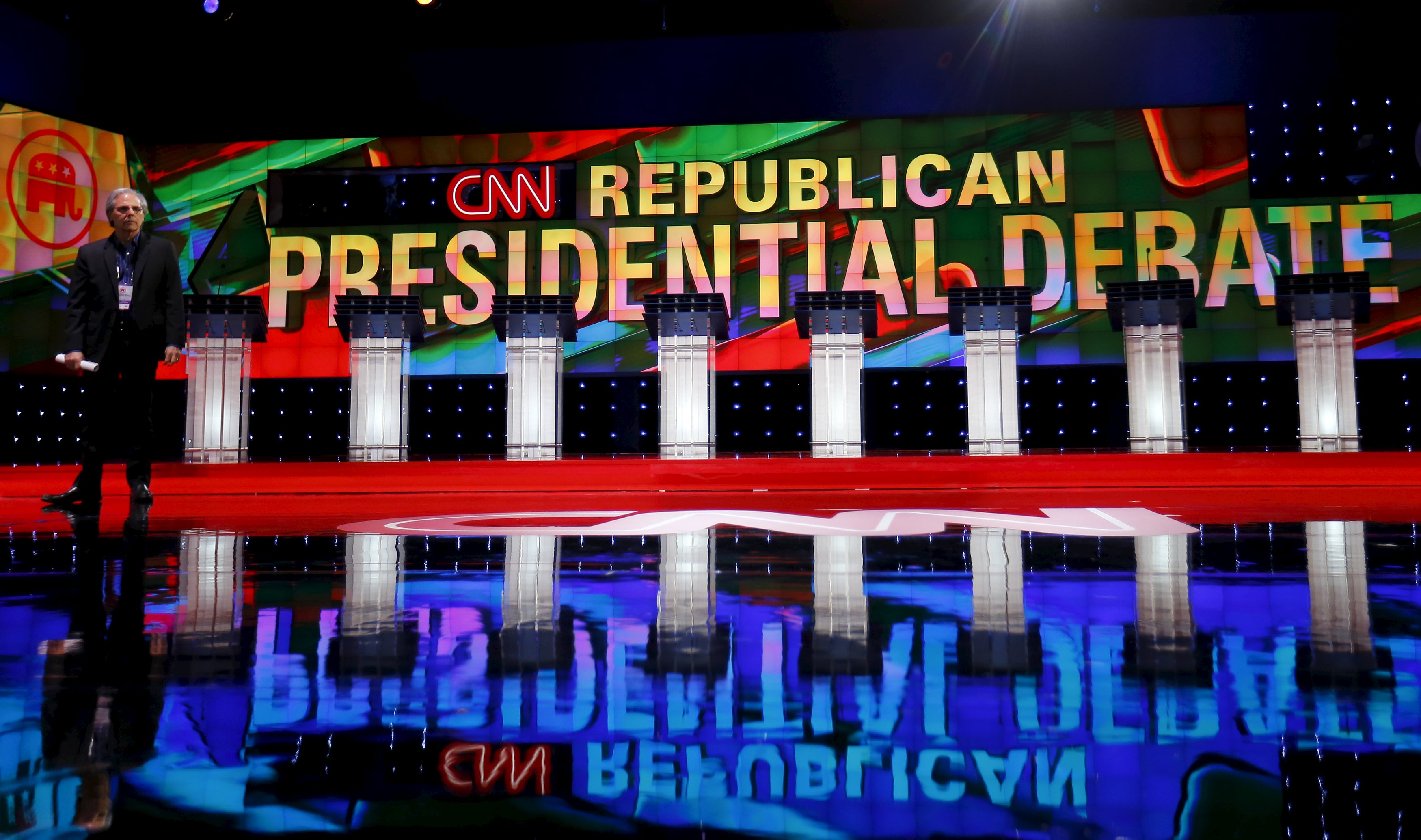 On Thursday night, the GOP field will gather in Des Moines, Iowa for the final Republican debate before the state's kickoff caucuses.

As in previous debates, the Fox News/Google debate will take place over two rounds: An earlier stage will feature second-tier candidates and a later one will feature top-tier contenders.

The lineup boosted Rand Paul to a main stage appearance. The Kentucky senator skipped the last GOP debate when he was relegated to a lower-tier slot.

Jim Gilmore also advanced to a spot in the earlier debate.

Though current GOP front-runner Donald Trump qualified for the main debate stage, he later refused his invitation after airing complaints about Fox News debate moderator Megyn Kelly, saying the network anchor is "really biased against" him.

Trump announced he'll hold a competing event in Iowa, just three miles from the debate venue, that will benefit veterans on Thursday night, and he claims two candidates have already called him to say they want to join him.

The candidate lineup was based on the results of national, New Hampshire and Iowa surveys released before 5 p.m. ET on Tuesday, Jan. 26.

Update: The live GOP debate ended at 11 p.m. ET, but it can still be seen online at foxnews.com