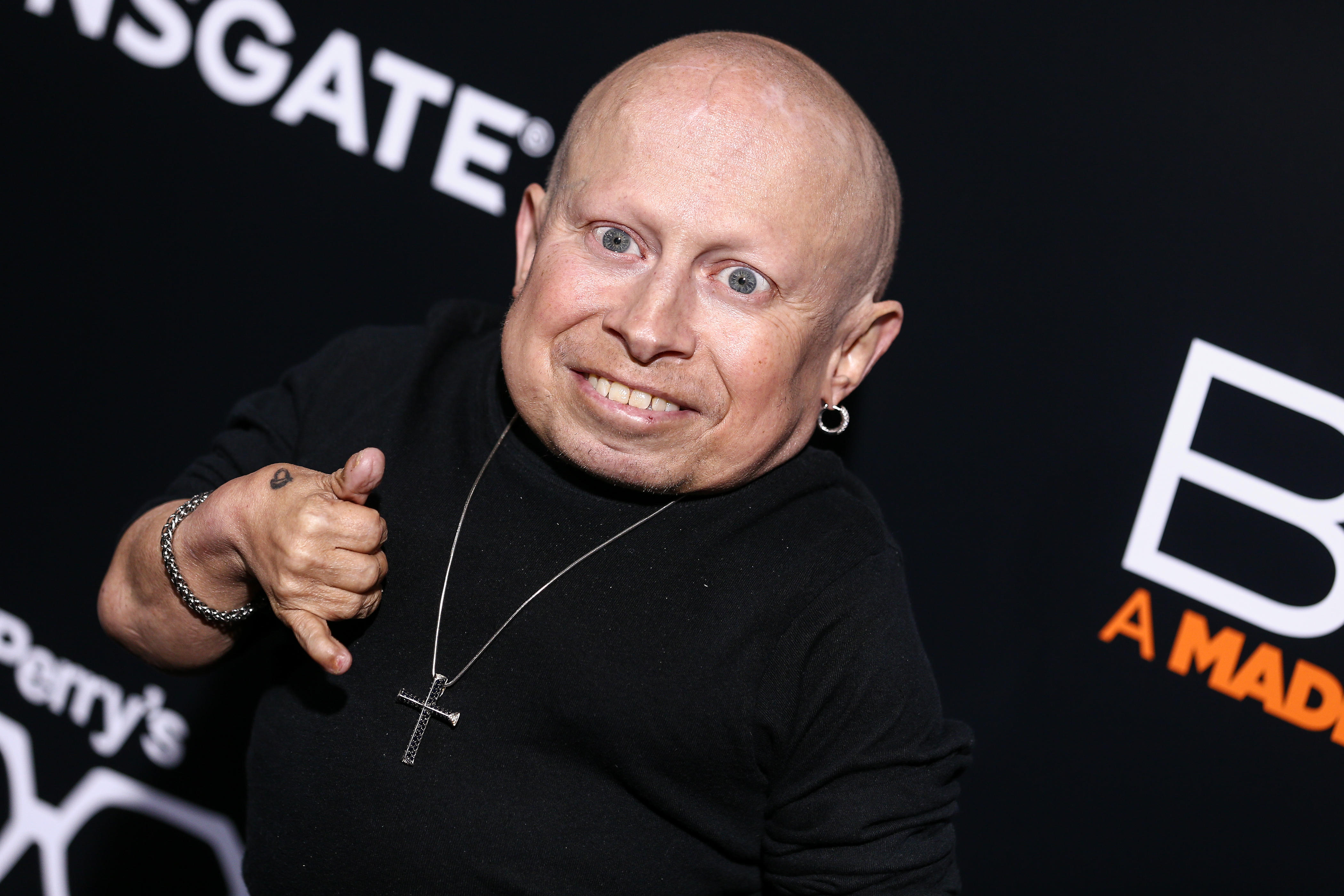 Verne Troyer, best known for his role in the "Austin Powers" movies, died Saturday, his family said in a statement. He was 49.

No cause or place of death was given, but the statement discusses depression and suicide, and Troyer had publicly discussed struggling with alcohol addiction. He lived in Los Angeles.

"It is with great sadness and incredibly heavy hearts to write that Verne passed away today," the statement said.

"Verne was an extremely caring individual. He wanted to make everyone smile, be happy, and laugh. Anybody in need, he would help to any extent possible. Verne hoped he made a positive change with the platform he had and worked towards spreading that message everyday," it continued.

"Depression and Suicide are very serious issues. You never know what kind of battle someone is going through inside," it said. "Be kind to one another. And always know, it's never too late to reach out to someone for help."

Earlier this month, Troyer was rushed to a hospital from his North Hollywood home on reports that he was suicidal, CBS Los Angeles reports. He had battled alcohol abuse for several years.

Troyer became a celebrity and pop-culture phenomenon after starring alongside Mike Myers as "Mini-Me," the tiny, hairless clone of villain Dr. Evil in two of the three "Austin Powers" films.

"Verne was the consummate professional and a beacon of positivity for those of us who had the honor of working with him," Myers said in a statement. "It is a sad day, but I hope he is in a better place. He will be greatly missed."

Troyer appeared in 1999′s "Austin Powers: The Spy Who Shagged Me" and 2002′s "Austin Powers in Goldmember," in which "Mini-Me" switches sides and becomes a miniature version of Powers. Both hero and villain were played by Myers, who also put Troyer in his 2008 film "The Love Guru."

He also played the banker goblin Griphook in 2001′s "Harry Potter and the Sorcerer's Stone" and appeared on dozens of TV shows including "Boston Public," ″Sabrina the Teenage Witch" and "MADtv."

Troyer was born in 1969 in Sturgis, Michigan with achondroplasia, a genetic condition that kept him less than 3 feet tall.

"Even though his stature was small and his parents often wondered if he'd be able to reach up and open doors on his own in his life, he went on to open more doors for himself and others than anyone could have imagined," the statement said. "He inspired people around the world with his drive, determination, and attitude... He also touched more people's hearts than he will ever know."

Troyer was baptized surrounded by his family during his recent struggles, the statement said. No place of death was given, but he lived in Los Angeles.

Actress Marlee Matlin was among those who paid tribute on Twitter, posting a picture of him and saying he worked with her to raise money for free hearing aids for the deaf and hard-of-hearing.

"So sad to read of the passing of Verne Troyer," Matlin tweeted, saying Troyer had a "lovely smile with a caring and big heart."