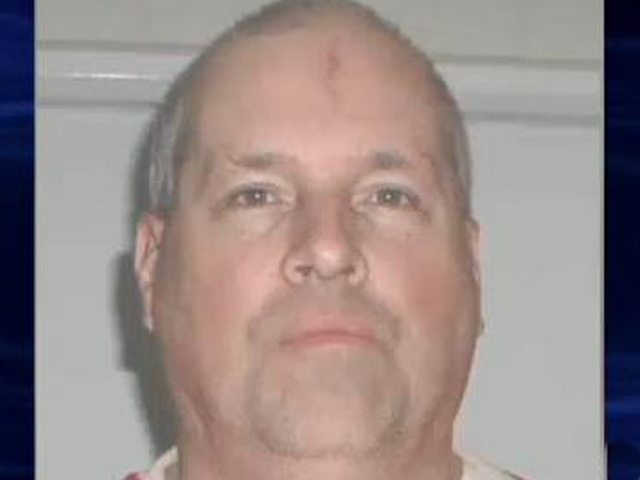 (AP) BURLINGTON, Vt. - A sex offender whose release from prison had Vermont authorities warning the public and cautioning that young blond-haired boys could be targets still has not found housing about 10 days after being set free.

A Burlington-based group that investigates abuse and advocates for victims of sexual offenses said in a statement that an out-of-state housing placement for Timothy J. Szad "had not come to fruition" and that he returned to Vermont late Sunday.

The Chittenden Unit for Special Investigations says Szad is working voluntarily with law enforcement, social service agencies and the clergy to "engage services and treatment and find suitable and safe housing."

The 53-year-old Szad was sentenced in 2001 for aggravated sexual assault against a 13-year-old boy. He was released from state prison July 26.