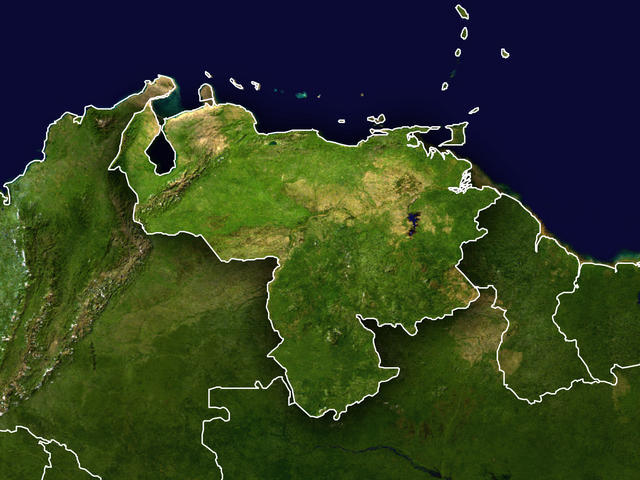 CARACAS, Venezuela Venezuela has quietly seized control of two oil rigs owned by a unit of Houston-based Superior Energy Services after the company shut them down because the state oil monopoly was months behind on payments.

The seizure took place Thursday after a judge in the state of Anzoategui, accompanied by four members of the local police and national guard, entered a Superior depot and ordered it to hand over control of two specialized rigs to an affiliate of PDVSA, the state-owned oil producer.

PDVSA justified the equipment's expropriation, calling it essential to the South American nation's development and welfare, according to a court order obtained by The Associated Press. Company workers were instructed to load the rigs, known as snubbing units and used to repair damaged casing, onto trucks to be deployed at "critical wells" elsewhere, according to the document.

"It was like a thief breaking into your house, asking for the keys to the safe and then expecting you to help carry it away," Jesus Centeno, local operations manager for Superior in the city of Anaco, said by phone. "Their argument was that we were practically sabotaging national production."

While the late President Hugo Chavez liked to grandstand on national television, ordering troops to seize everything from supermarkets to foreign-owned oil companies, his hand-picked successor, Nicolas Maduro, has avoided any additional expropriations six months into his rule.

Instead, even while attacking the country's business elite for allegedly hoarding toilet paper and other basic goods as part of an "economic war," he's insisted Venezuela is open for investment and is seeking to boost production of oil that accounts for 95 percent of exports.

Neither Maduro nor any government official has publicly commented on the seizure of the U.S.-owned rigs. A spokesman for PDVSA in Caracas declined to comment, saying he was unaware of the case.

Oil companies are weary of working with PDVSA, which has accumulated huge debts to service contractors on whom it depends to develop the world's largest proven oil reserves.

Centeno said Superior stopped servicing PDVSA in July after negotiations broke down over millions of dollars in unpaid bills stretching back to December. Removal of the equipment will take a few days, so Superior is also feeding and sheltering the police officers and PDVSA crew on site, he said.

Superior is a publicly-traded oil services company with more than 14,000 employees worldwide and $4.5 billion in annual revenue.

Greg Rosenstein, a spokesman for Superior, did not return an email seeking comment.