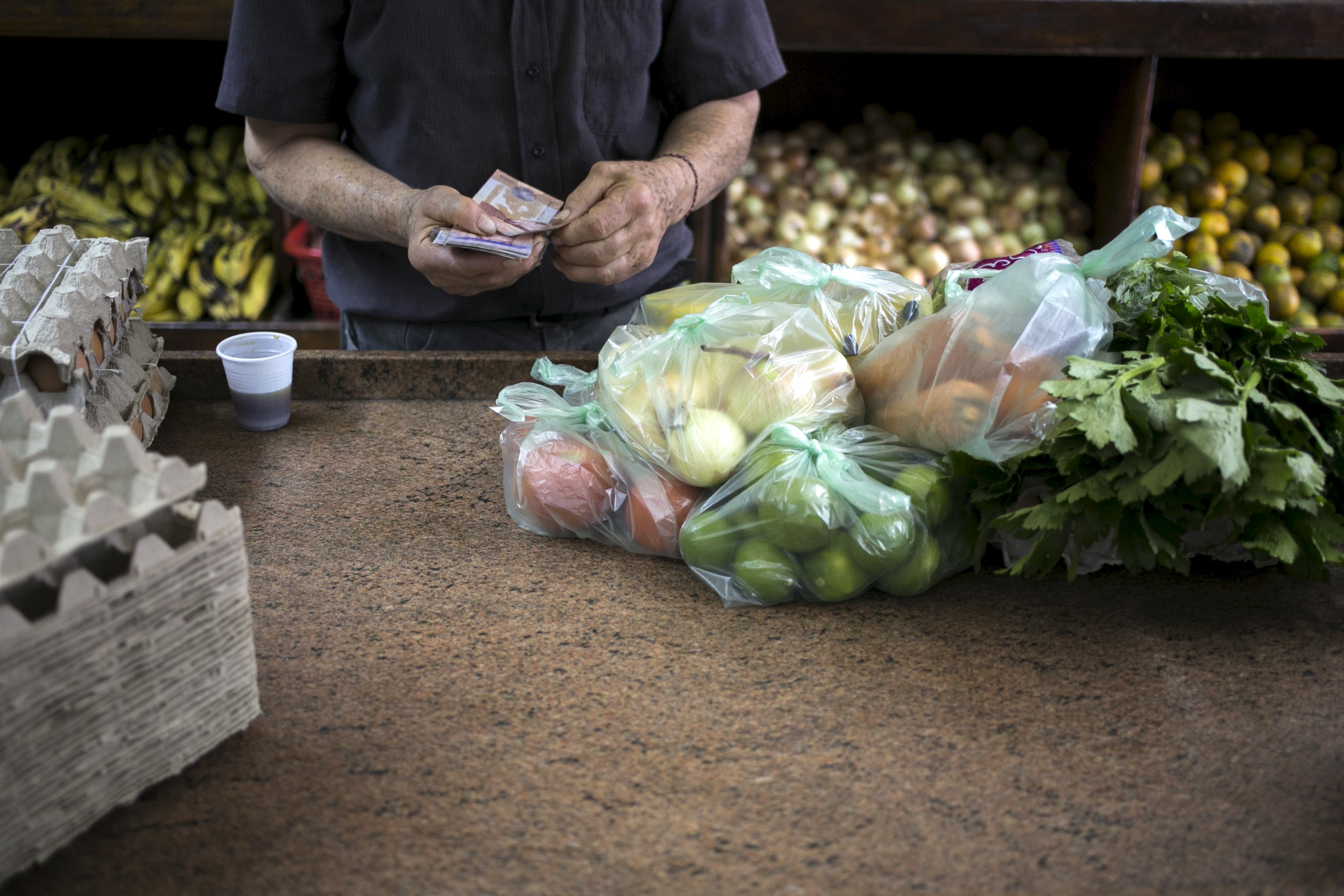 CARACAS, Venezuela -- A food industry group said Monday that Venezuela's government has ordered companies to distribute food staples to a network of state-run supermarkets amid chronic shortages of basic goods.

Federal authorities ordered producers of milk, pasta, oil, rice, sugar and flour to supply between 30 percent and 100 percent of their products to the state stores, he Food Industry Chamber said.

Chamber President Pablo Baraybar warned that the order could cause major supply problems. The chamber says there are 15 times as many private stores in the socialist South American country as state-run ones.

Government officials could not be reached for comment. The administration of President Nicolas Maduro frequently rails against opponents he accuses of waging "economic war" by hoarding products and sabotaging the supply chain.

Rigid currency controls and a shortage of U.S. dollars make it difficult for Venezuelans to find imported goods. Companies say the controls also make it hard to turn a profit and justify production.