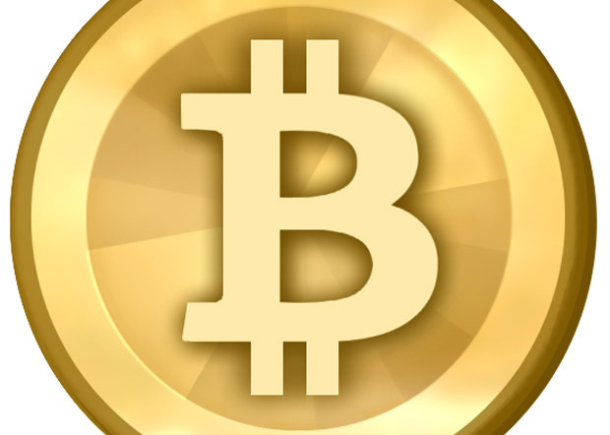 LAS VEGAS - Las Vegas is getting one more novelty. Starting this week, patrons will be able to use the online currency Bitcoin to pay for rooms, food and drinks at two downtown casinos.

The D casino and the city's oldest casino, the Golden Gate, will accept bitcoins at hotel front desks beginning Wednesday. The cybercurrency will also be accepted at the D's gift shop and two restaurants. U.S. dollars will remain the only currency accepted on the gambling floor.

Derek Stevens, the co-owner of the two casinos, said he's been intrigued by Bitcoin for years and had talked with patrons who wondered if the casinos would use it.

He said it's tough to forecast how many patrons will pay for dinners and souvenirs with Bitcoin, but predicted other casinos will soon adopt the currency.

"For us, it's going to be somewhat exciting to see what kind of impact it'll have," he said.

State regulators are unlikely to allow casinos to exchange chips for bitcoins any time soon, according to A.G. Burnett, chairman of the Nevada Gaming Control Board.

The industry has not approached regulators about approving the currency for gambling.

"We would have to have an extremely high level of comfort with virtual currency of this kind in order for that to ever occur," Burnett said.

Bitcoin made its debut four years ago, and has been gaining momentum ever since, shedding its status as an internet oddity and approaching the mainstream.

Earlier this month, the Salt Lake City-based retailer Overstock.com became the first major retailer to accept the digital currency as payment for goods.

Unlike government-issued money, the value of Bitcoin fluctuates rapidly. Like Overstock.com, the two casinos will use a Bitcoin broker that immediately exchanges the digital coins into dollars.

Advocates describe Bitcoin as the foundation of a Utopian economy: no borders, no change fees, no closing hours, and no one to tell you what you can and can't do with your money.