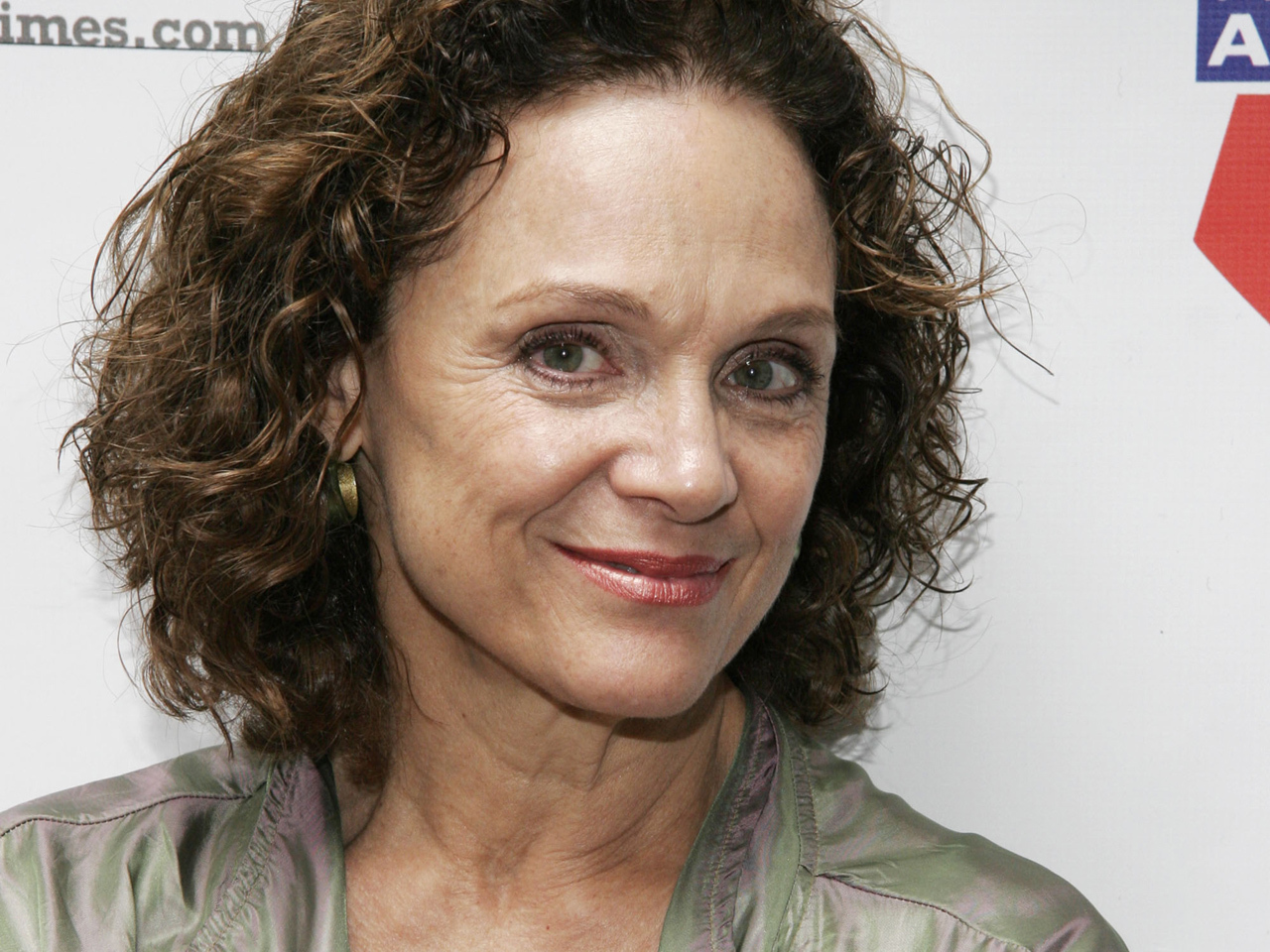 (CBS News) We mark a sad, yet courageous Milepost this Sunday. Valerie Harper, the actress who played Rhoda on the "Mary Tyler Moore Show," told the world this past week she's suffering from terminal brain cancer. The news touched off a flood of reaction from thousands who have never forgotten Mary's best friend. Here's Lee Cowan:

It may have been Mary Tyler Moore's show, but it was Valerie Harper who became America's favorite upstairs neighbor.

She quickly made Rhoda Morgenstern a household name. She had it all: A frank wit, a kooky wardrobe, and a brash New York style that somehow never seemed to offend.

The role earned Harper four Emmys and a Golden Globe, plus a slot in TV history.

When Rhoda finally got married on her own spin-off show, the episode became a TV event, one of the highest-rated of its time.

But that familiar face that even made the cover of Time Magazine -- is now on a cover for a much more somber reason.

At age 73, Harper told People Magazine she may have just a few months to live, due to a rare and, she says, incurable form of brain cancer:

"I know a lot of you feel like you know me, that you are part of the Morgenstern family, and I feel I know you, too, and so I owe you the truth at the same time as everybody else."

The announcement lit up the Internet, sparking a flood of social media condolences.

It's not uncommon for celebrities to break news about themselves, especially in this age of Facebook and Twitter. But in Harper's case, it wasn't just about herself -- it's also about living with the thought of dying. And talking about that can be a great gift.

"More than anything, I'm living in the moment," she said in an appearance on "The Doctors." "I really want Americans and all of us to be less afraid of death. And know that it's a passage. But don't go to the funeral before the day of the funeral."

"I am in trouble," Harper said, "but when the smoke clears, I'll be standing, until I'm not, and I'm ready for that, too."

None of us knows how we will face news of the mortal sort, but for anyone who had seen a friend, a parent, grandparent, or even a celebrity fight cancer until the end, there is a sense of solace in not keeping it in the shadows.

Harper jokingly refers to her "expiration date," and although being so open may not change the outcome, it can shape how others decide to fight.

And in that, Rhoda Morgenstern remains that affable neighbor and friend we all came to know.

We wish her the best.