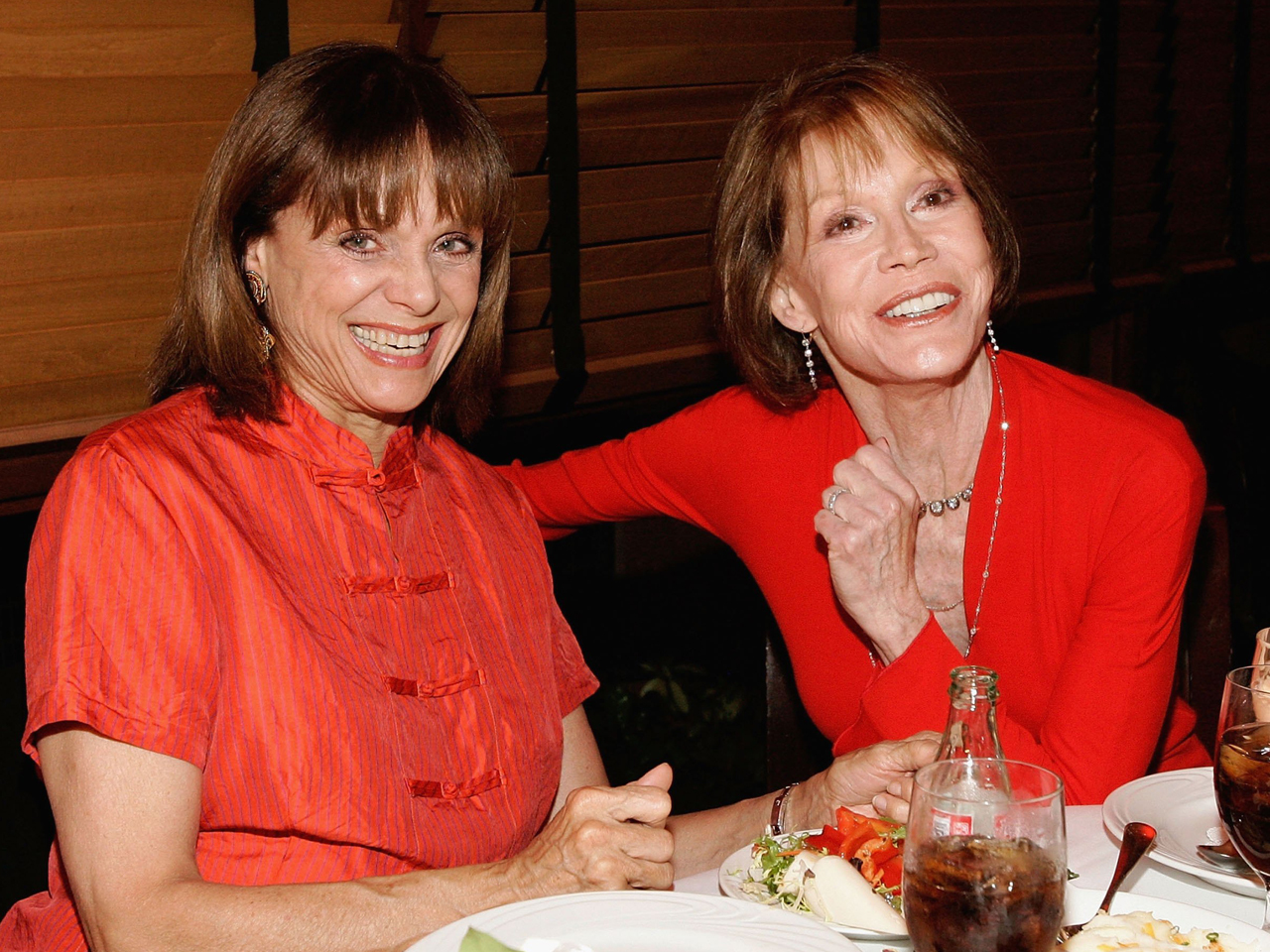 Mary Tyler Moore is speaking out following news that her longtime friend and former sitcom co-star Valerie Harper has been diagnosed with terminal brain cancer.

Harper's grim diagnosis was first revealed on Wednesday, with doctors saying that the "Rhoda" star has as little as three months left to live. Harper personally told Moore the news by telephone before the diagnosis was made public.

Moore herself underwent an operation in 2011 to remove a benign tumor in the same region of the brain where Harper's cancer has been detected.

Harper says that she first learned from doctors that the cancer was incurable on Jan. 15.

Harper and Moore first became friends over 40 years ago on the set of the iconic CBS sitcom "The Mary Tyler Moore Show," with Harper playing sidekick Rhoda Morgenstern before eventually landing her own spinoff series, "Rhoda," which aired from 1974-1978.

In 2000, the duo starred together in a TV reunion movie, "Mary and Rhoda."

Today, Moore continues to stand by her friend's side.

"Valerie has given so much joy, laughter and love to the world," Moore said. "I join her fans and send much love and positive thoughts to her and her family during this difficult time."