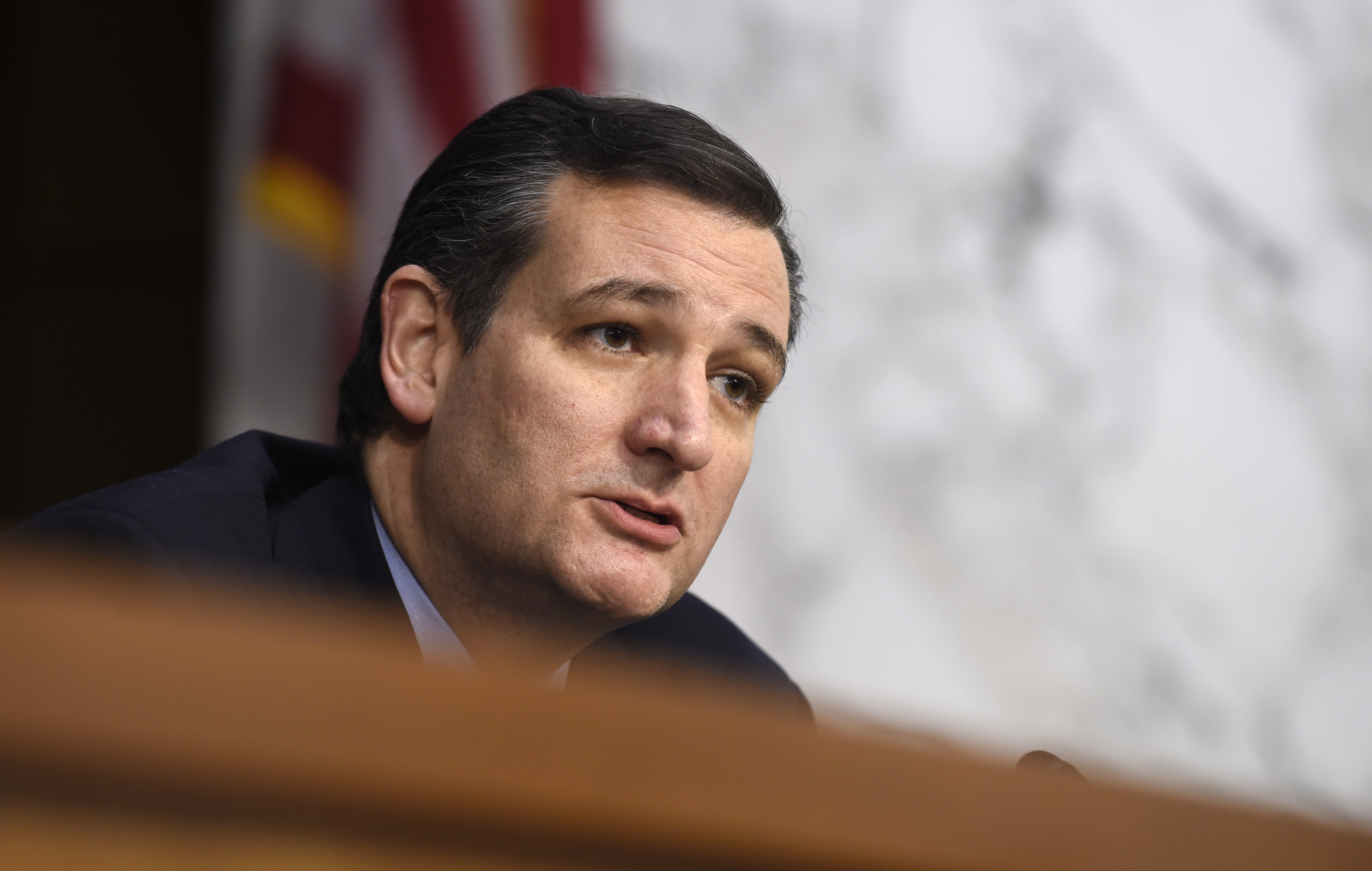 Sen. Ted Cruz, R-Texas, told reporters Tuesday that the vaccination issue "is largely silliness stirred up by the media. Nobody reasonably thinks Chris Christie is opposed to vaccinating kids other than a bunch of reporters who want to write headlines." CBS News' John Nolen reports that Cruz went on to say, "This question has historically been decided at the state level. And most states choose to do what the state of Texas does which is to mandate vaccines for children to prevent the outbreak of infectious diseases." A statement he released noted that most states make exceptions for good-faith religious convictions, "But on the question of whether kids should be vaccinated, the answer is obvious, and there's widespread agreement: of course they should."

And another senator considering a presidential run, Marco Rubio, R-Florida, also believes that measles vaccinations should be "absolutely" mandatory for children, medical exceptions aside. Rubio mentioned that his grandfather was "disabled by polio as a young child." And he warned, "If enough people are not vaccinated, you put at risk infants that are three months of age or younger,...and you put at risk immune- suppressed children that are not able to get those vaccinations."

Louisiana Governor Bobby Jindal, who studied health care systems at Oxford and was an assistant secretary for Health and Human Services in George W. Bush's administration, said in a statement that it's "irresponsible for leaders to undermine the public's confidence in vaccinations that have been tested and proven to protect public health." He continued, "Personally, I would not send my kids to a school that did not require vaccinations. Vaccinations are important. I urge every parent to get them. Every one."

Other potential 2016 presidential candidates Hillary Clinton and Dr. Ben Carson also added their voices to the debate over vaccinations. Clinton Tweeted Monday evening, "The science is clear: The earth is round, the sky is blue, and #vaccineswork. Let's protect all our kids. #GrandmothersKnowBest"

Before this Tweet, the last record of Clinton's stance on vaccines was in 2008, when she had filled out a survey from a group now known as the Autism Action Network, and her answer read, "I am committed to make investments to find the causes of autism, including possible environmental causes like vaccines." An influential study published in the Lancet medical journal in 1998 had suggested there might be a link between the measles-mumps-rubella vaccine and autism, but in 2010, the study was completely discredited and retracted.

Senator and ophthalmologist Rand Paul, R-Kentucky, was the first of the potential 2016 presidential candidates (and the first with a medical degree) to offer an opinion on whether or not to vaccinate children.

"I'm not anti-vaccine at all, but most of them ought to be voluntary," Paul said Monday on the "Laura Ingraham Show."

Later Monday, on CNBC, he went further, saying, "I have heard of many tragic cases of walking, talking normal children who wound up with profound mental disorders after vaccines," a view that is strongly disputed by the medical community.

Carson, a venerated pediatric neurosurgeon and potential GOP candidate, was more aligned with Clinton's perspective, stressing the importance of vaccinations.

"Although I strongly believe in individual rights and the rights of parents to raise their children as they see fit, I also recognize that public health and public safety are extremely important in our society," Carson said in a statement to CBS News. "Certain communicable diseases have been largely eradicated by immunization policies in this country and we should not allow those diseases to return by foregoing safe immunization programs, for philosophical, religious or other reasons when we have the means to eradicate them. Obviously there are exceptional situations to virtually everything and we must have a mechanism whereby those can be heard."

On Monday, the Centers for Disease Control (CDC) announced that 102 people in the U.S. had contracted the measles, tracing most of the cases to "a large, ongoing multi-state outbreak" linked to Disneyland, in southern California.

President Obama, in an interview with NBC that aired Monday, had urged parents to get their children vaccinated. "I understand that there are families that in some cases are concerned about the effect of vaccinations. The science is, you know, pretty indisputable. We've looked at this again and again. There is every reason to get vaccinated, but there aren't reasons to not," he said.

While touring a facility that makes vaccines in the U.K., New Jersey Gov. Chris Christie was asked whether Americans ought to vaccinate their children. He said, "All I can say is that we vaccinated ours. That's the best expression I can give you of my opinion." But, he added, "I also understand that parents need to have some measure of choice in things as well," a response that was roundly criticized by Democrats.

According to CBS News Congressional correspondent Nancy Cordes, his office later clarified his comments, saying, "there is no question kids should be vaccinated."

Paul's children were also vaccinated, although because the number of recommended vaccines for children is high, he chose to delay some of the vaccinations and stagger them over time. He reminded listeners on Ingraham's show that another potential GOP presidential candidate in 2016, former Texas Gov. Rick Perry, had for a time issued an executive order mandating one vaccine for girls.

"I don't know if you remember when Gov. Perry made it mandatory to get, for a sexually transmitted disease, to have everybody have to take it," Paul said. "While I think it's a good idea to take the vaccine, I think that's a personal decision for individuals to take and when they take it."

While Perry was running for president in 2012, he came under heavy criticism for the executive order, and later called it "a mistake." Perry has not said anything recently on the topic.

The CDC says that the greatest number of measles cases reported since the disease was eliminated in the U.S. in 2000 was last year, with 644 cases from 27 states.

All 50 states require that children get vaccinated, but 48 of them allow exemptions for religious or philosophical reasons.