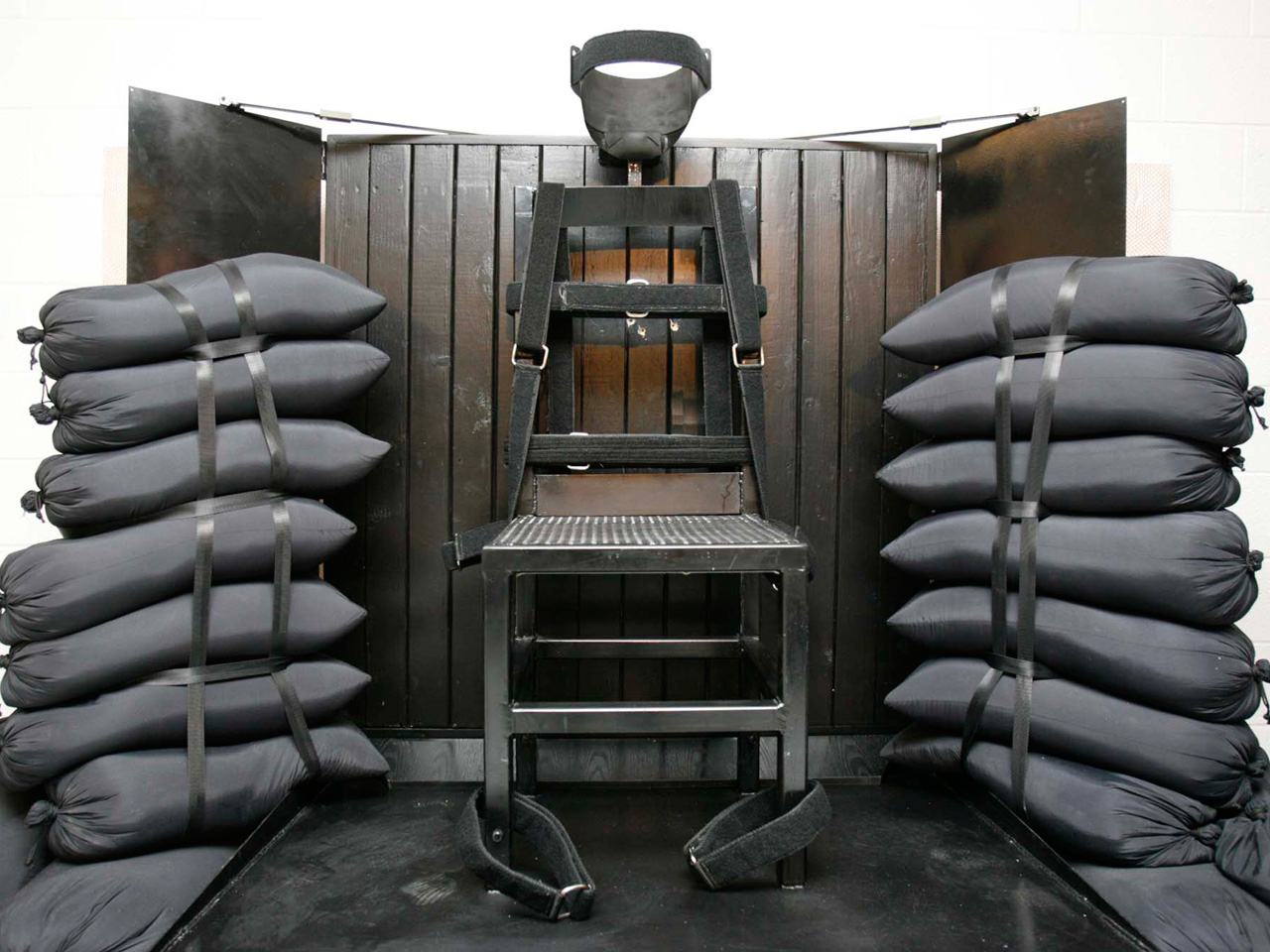 SALT LAKE CITY - Utah - the only state in the past 40 years to carry out a death sentence by firing squad - is poised to bring back the Old West-style executions if the state cannot track down drugs used in lethal injections.

The Republican-controlled state Legislature gave final approval to the proposal Tuesday night, with lawmakers billing it as a backup plan as states struggle to find execution drugs amid a nationwide shortage.

Utah Gov. Gary Herbert, a Republican, has declined to say if he'll approve or veto the bill, a decision that's not expected to come for a week or so.

If he approves the measure, Utah would become the only state to allow an execution by firing squads if there's a drug shortage.

The bill's sponsor, Republican Rep. Paul Ray of Clearfield, said it will give the state options. "We would love to get the lethal injection worked out so we can continue with that. But if not, now we have a backup plan," Ray told The Associated Press.

Utah is one of several states to seek out new forms of capital punishment after a botched lethal injection in Oklahoma last year and one in Arizona that took nearly two hours for the condemned man to die. Legislation to allow firing squads has been introduced in Arkansas this year. In Wyoming, a measure to allow firing squads if the lethal drugs aren't available died. In Oklahoma, lawmakers are considering legislation that would allow the state to use nitrogen gas to execute inmates.

In Utah, Ray has touted the measure as being a more humane form of execution. He argued that a team of trained marksmen is faster than the drawn-out deaths that have occurred in botched lethal injections.

Opponents, however, say firing squads are a cruel holdover from the state's wild West days and will earn the state international condemnation.

"I think Utah took a giant step backward," said Ralph Dellapiana, Director of Utahns for Alternatives to the Death Penalty. He called firing squads "a relic of a more barbaric past."

Dellapiana said the legislature should be discussing whether, not how, to execute citizens.

That same concern was raised by Salt Lake City Democrat Gene Davis, the only Senator to speak on the bill Tuesday night. Davis said he was voting against the bill because it "only puts another alternative on the table" instead of doing away with executions altogether.

The state Senate did not debate the idea before passing the bill on an 18-10 vote, with four Republicans joining Democrats in opposition. Last month, the measure narrowly passed the state House of Representatives after lawmakers were called in from back hallways and informal meetings throughout the Capitol in order to break a tie vote.

Anna Brower, a representative for the American Civil Liberties Union of Utah, said the legislation would make Utah "look backwards and backwoods." The organization is still holding out hope that Herbert will not sign the bill, she said.

The governor's spokesman, Marty Carpenter, issued a statement Tuesday acknowledging that the method would give Utah a legitimate backup method if execution drugs are unavailable.

Like Utah, states across the country have struggled to keep up their drug inventories as European manufacturers have refused to sell the lethal concoctions to prisons and corrections departments because of their opposition to the death penalty. Texas' supply will be used up if the state goes forward with two lethal injections in the next two weeks. The Texas deadline is the most imminent, but other states are struggling, as well.

The head of Utah's prison system has said the state does not have any lethal injection drugs on hand and would have to obtain some in the years ahead if an execution were to be scheduled.

States turning to alternative drugs have been faced with legal challenges from inmates, something Ray has said Utah could sidestep if it has a backup execution plan in place.

Herbert's approval would reinstate the use of firing squads more than a decade after the conservative state abandoned the practice. Utah lawmakers stopped offering inmates the choice of a death by firing squad in 2004, saying the method created a media frenzy around murderers and took attention away from victims.

A handful of inmates on Utah's death row were sentenced before the law changed and still have the option of going before a firing squad after their court appeals are exhausted in a few years.

Utah's last execution was by a firing squad in 2010, when Ronnie Lee Gardner was executed by five police officers with .30-caliber Winchester rifles. The state has carried out three executions by firing squad since the U.S. Supreme Court reinstated the death penalty in 1976.

The first U.S. inmate executed after that ruling was Gary Gilmore, who was in Utah killed by firing squad in early 1977.

The Washington, D.C.-based Death Penalty Information Center, which opposes capital punishment, says a firing squad is not a foolproof execution method because the inmate could move or shooters could miss the heart, causing a slower, more painful death.

One such case appears to have happened in Utah's territorial days back in 1879, when a firing squad missed Wallace Wilkerson's heart and it took him 27 minutes to die, according to newspaper accounts.