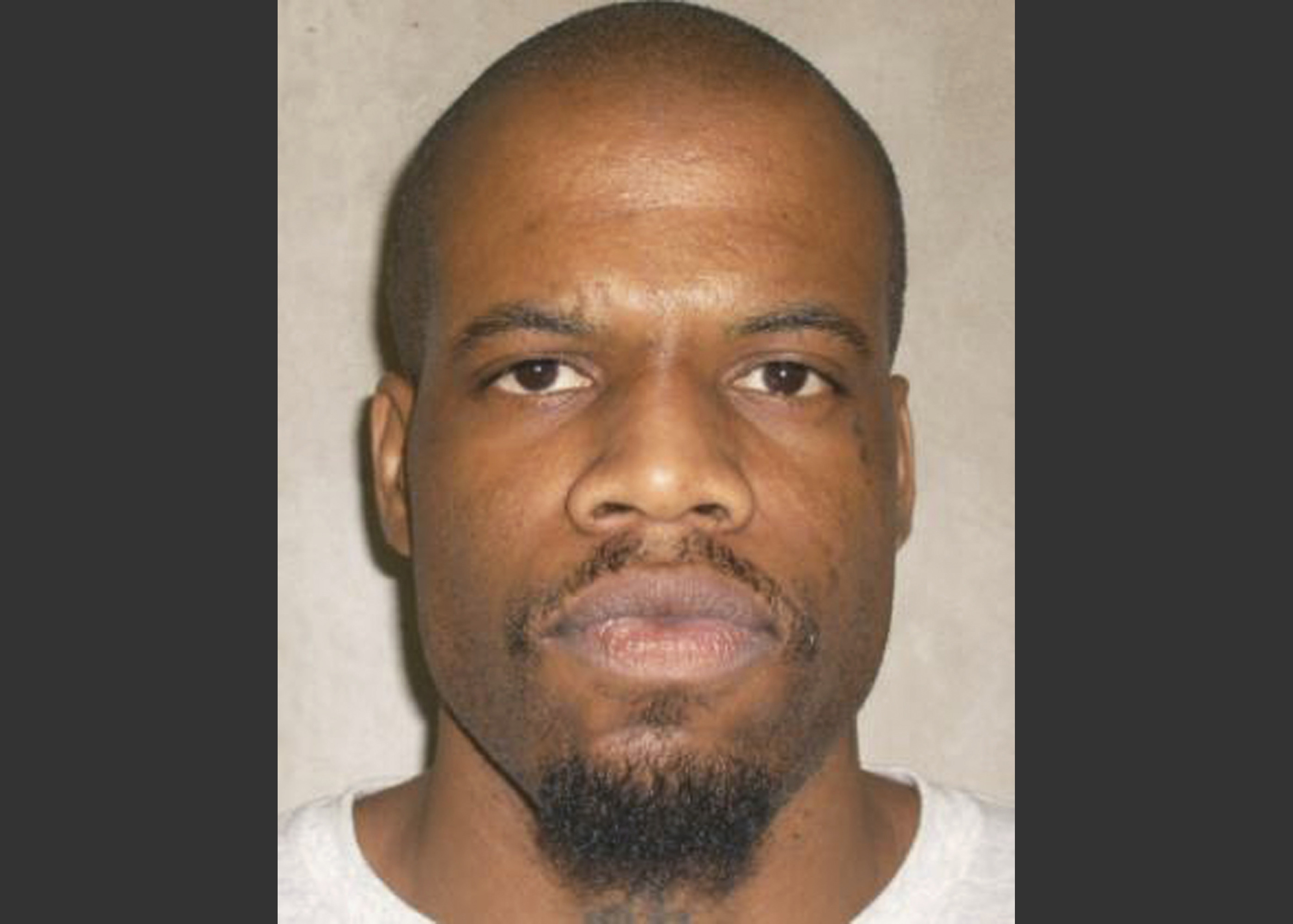 OKLAHOMA CITY - Some of the three drugs used in a botched execution in Oklahoma this week didn't enter the inmate's system because the vein they were injected into -- in his groin -- collapsed, and that failure wasn't noticed for 21 minutes, the state's prison chief said, urging changes to the state's execution procedure.

The botched execution has renewed the debate of the death penalty in the United States and intensified criticism overseas. On Tuesday the United Nations human rights office in Geneva said Clayton Lockett's execution may amount to cruel, inhuman, and degrading treatment under international human rights law.

A letter written Thursday by Oklahoma's prisons director Robert Patton to the state's governor detailing Lockett's last day described how medical officials tried for nearly an hour to find a vein in Lockett's arms, legs, and neck before finally inserting an IV into his groin.

By the time a doctor lifted a sheet covering the inmate and noticed the line had become dislodged from the vein, all of the execution drugs had already been administered and there wasn't another suitable vein, the report noted.

"The drugs had either absorbed into tissue, leaked out, or both," Patton wrote. "The director asked the following question: 'Have enough drugs been administered to cause death?' The doctor responded, 'No.'"

At that time, Patton halted the Tuesday night execution, but Lockett was pronounced dead of a heart attack 10 minutes later.

Oklahoma's execution rules call for medical personnel to immediately give emergency aid if a stay is granted while the lethal drugs are being administered, but it's not clear if that happened. The report does not say what occurred from when Patton called off the execution at 6:56 p.m. to Lockett being pronounced dead at 7:06 p.m.

Lockett's prolonged death was under scrutiny in Geneva, where a United Nations human rights office spokesman, Rupert Colville, said it was "the second case of apparent extreme suffering caused by malfunctioning lethal injections" reported in the United States this year, after Dennis McGuire's execution in Ohio on Jan. 16 with an allegedly untested combination of drugs.

States have been scrambling to find new sources of drugs as several pharmaceutical companies, many based in Europe, have stopped selling to U.S. prisons and corrections departments that conduct executions.

Colville told reporters Friday that "the apparent cruelty involved in these recent executions simply reinforces the argument that authorities across the United States should impose an immediate moratorium on the use of the death penalty and work for abolition of this cruel and inhuman practice."

The Oklahoma report also indicated that on Lockett's last morning, he fought with guards who attempted to remove him from his cell and that they shocked him with a stun gun. After he was taken to a prison infirmary, a self-inflicted cut was found on Lockett's arm that was determined not to require stitches. The report also notes that Lockett refused food at breakfast and lunch.

Madeline Cohen, an attorney for inmate Charles Warner, who had been scheduled to be executed two hours after Lockett, said Oklahoma was revealing information about the events "in a chaotic manner."

"As the Oklahoma Department of Corrections dribbles out piecemeal information about Clayton Lockett's botched execution, they have revealed that Mr. Lockett was killed using an invasive and painful method -- an IV line in his groin," Cohen said in a statement. "Placing such a femoral IV line requires highly specialized medical training and expertise."

Inserting IVs into the groin area -- the upper thigh or pelvic region -- is often done for trauma patients and in experienced hands can be straightforward, but injecting in the femoral vein can be tricky because it's not as visible as arm veins and lies next to the femoral artery, said Dr. Jonathan Weisbuch, a physician in Phoenix.

Warner's execution was initially rescheduled for May 13. Patton called Thursday for an indefinite stay, something Cohen said she agreed was necessary.

Gov. Mary Fallin, who has ordered one of her Cabinet members to investigate the botched execution, said Thursday she was willing to issue a 60-day stay for Warner, the longest allowed under state law, if needed to complete the inquiry.

"If it does require more time, then yes, I think they should take more time," Fallin said Thursday. "We need to get it right."

If 60 days isn't adequate, Oklahoma's attorney general said he would request an additional stay from the courts to ensure no executions are carried out until the review is complete.

In his recommendations to the governor, Patton said the state should:

-Place more decision-making power with the director instead of the prison warden.

-Give staff the "extensive training" required once new protocols are written.

-Allow an external review of what went wrong.

Lockett's execution was to have started at 6 p.m., but according to a timeline with Patton's letter, a medical technician working from 5:27 p.m. to 6:18 p.m. couldn't find a suitable place for an intravenous line on Lockett's arms, legs, feet, and neck.

The execution started at 6:23 p.m. Typically inmates die in about 10 minutes. Patton stopped the execution at 6:56 p.m., but 10 minutes later Lockett apparently suffered a heart attack. Autopsy results are pending.