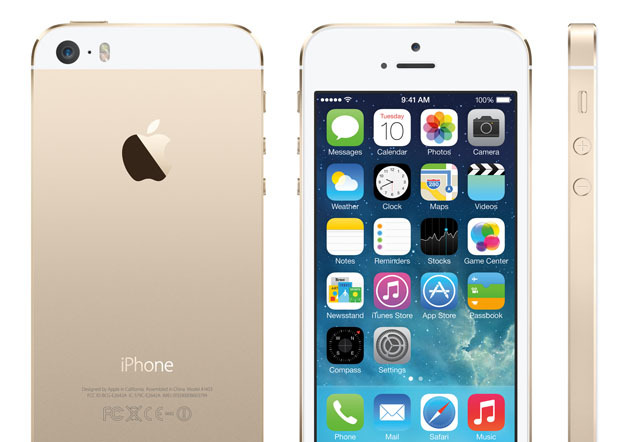 Mobile users are now spending more time on their devices than a year ago and use apps far more than mobile web browsers, according to a new report by analytics firm Flurry.

Time spent on a mobile device by the average U.S. consumer has risen to 2 hours and 42 minutes per day, compared to 2 hours and 38 minutes in March 2013. App use has continued to outpace use of mobile web browsers, with the average user spending 86 percent of their mobile time in apps.

With the birth of the iPhone in 2007 came a revolution in mobile computing. Since then, an estimated 1.5 billion consumers have acquired smartphones and the apps that go with them.

The most popular apps by far, according to Flurry, are games -- the report says gaming apps account for 32 percent of all time spent on mobile devices. Facebook represented 17 percent, and social messaging apps 11 percent (of that, just 1.5 percent was on Twitter).

Mobile web browsers account for a mere 14 percent of all time spent on mobile devices, down from 20 percent a year ago.

Advertising revenue for both Google and Facebook reflected the amount of time people spent on their apps. According to eMarketer, Facebook garnered 17.5 of the overall mobile advertising revenue in 2013. Google -- taking into account all of the company's apps, including YouTube -- had nearly half, or 49.3 percent. Analysts predict growing in-app ad revenue in the years to come, surpassing web ads by 2017, according to the study.

The study notes that apps like Pinterest, Snapchat, Spotify and many more received wide adoption and commanded a percent or two of the time spent. Flurry says it sees "numerous opportunities for new franchises to emerge in almost every segment of the mobile economy."