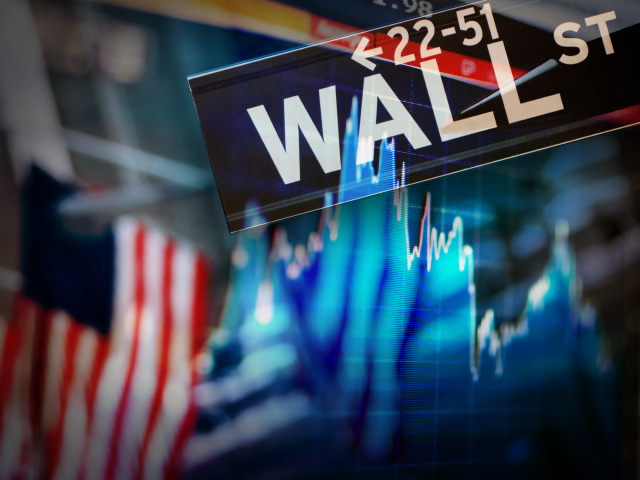 (AP) NEW YORK - Stocks are falling sharply on Wall Street following weak earnings from United Parcel Service and other major U.S. companies. The market is headed for its third loss in a row.

The Dow Jones industrial average dropped 175 points to 12,547 shortly after noon EDT (1600 GMT). Cisco Systems fell the most of the 30 stocks in the Dow, more than 5 percent, after the network equipment maker announced its latest round of staff cuts. Cisco dropped 91 cents to $15.16.

UPS cut its earnings forecast 4 percent for all of 2012. The package delivery company said it expects global trade to slow even more than the global economy this year, a first since the financial crisis. UPS stock fell $4.06, or 5 percent, $73.89.

Also weighing on stocks was a report from the Federal Reserve Bank of Richmond indicating that manufacturing in the central-Atlantic region is contracting. That followed reports of pullbacks in New York and Philadelphia.

"The economic data is raising questions about whether earnings won't weaken even more," said Carl Yingst, chief market analyst at Joseph Gunner, an investment bank. "Our guess is we haven't seen the worst."

If stocks continue to fall, it will be the third straight drop for the U.S. stock market. On Monday, the Dow fell 101 points after Spanish borrowing costs rocketed to the highest level since the euro started. Investors dumped stocks around the world.

Investors fear that Madrid may become the latest struggling European country to ask for a financial lifeline to pay the government's bills. Spain has already gotten help from its European partners to shore up its banks.

Late Monday, Moody's Investors Service issued a warning about the credit rating for Germany. Moody's anticipates that strong countries like Germany will have to shoulder a heavy financial burden as they support weaker countries like Spain and Italy. Moody's also said there was an "increased likelihood" that Greece would leave Europe's monetary union.

In other corporate news, Altria Group said its net income nearly tripled in the second quarter. Stock in the maker of Marlboro cigarettes rose 0.2 percent to $35.57. AT&T fell 3.2 percent after posting net income and revenue lower than what Wall Street analysts expected.

DeVry plunged $6.87, or 25 percent, to $20.69, the biggest drop in the S&P 500 index. The for-profit education company said enrollment is falling, forcing it to cut 570 jobs. The company also projected that its profit for the latest quarter will come in well short of analyst estimates.