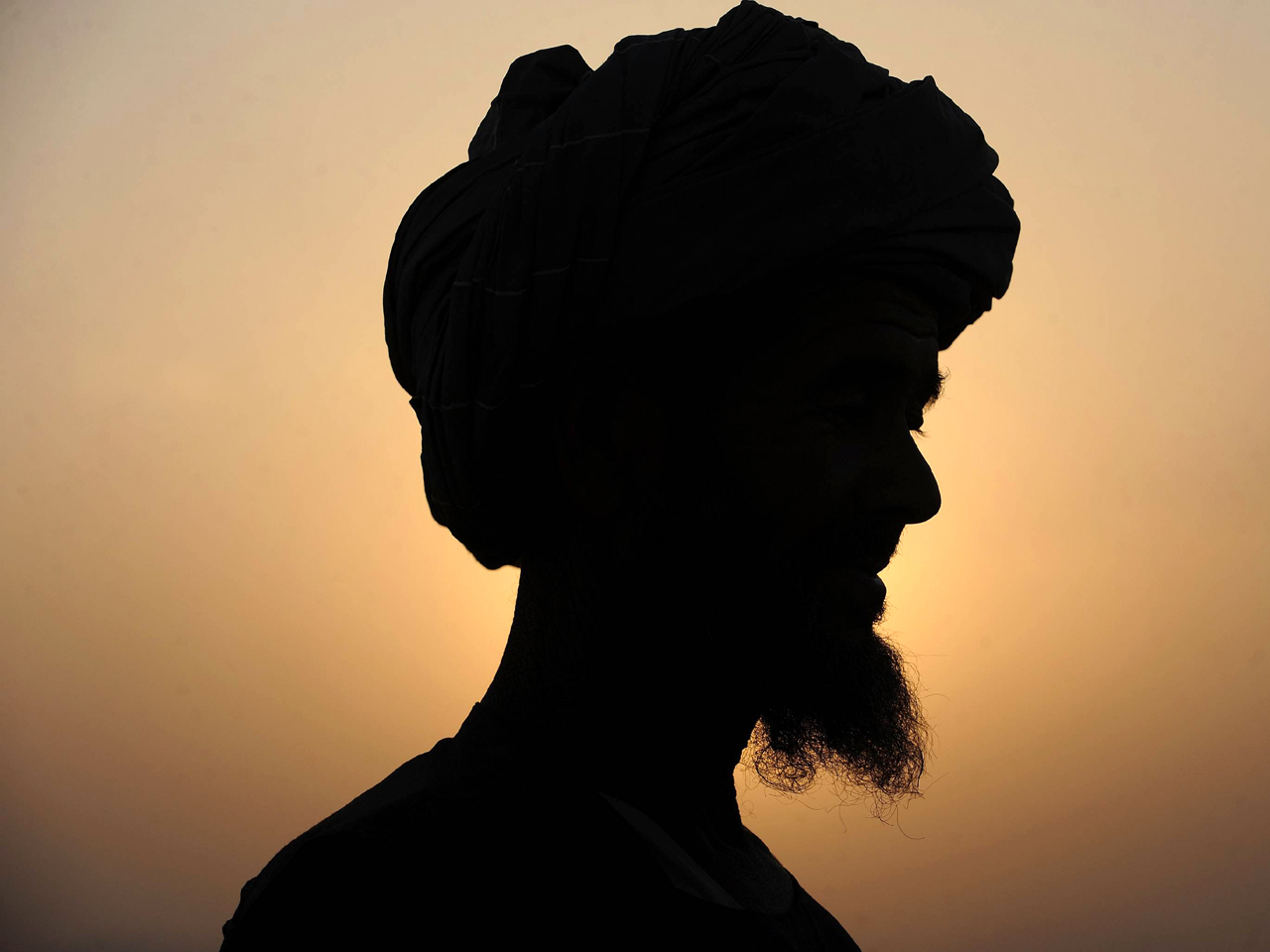 WASHINGTON The Obama administration has offered up to $12 million in rewards for information leading to the location of two Iran-based al Qaeda leaders.

The U.S. says they are key facilitators in sending extremists to Iraq and Afghanistan.

The announcement Thursday coincided with new Treasury Department penalties against al-Harbi. Any assets he holds in the U.S. are now blocked and Americans are banned from doing business with him. Al-Fadhli is already subject to such restrictions.