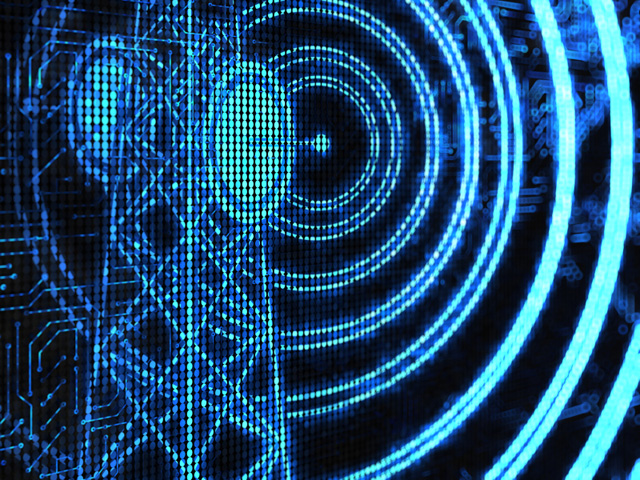 (CBS News) The House Intelligence Committee will hold a hearing Thursday that focuses on two Chinese telecommunications companies that are trying to gain market share in the United States.

Critics say those companies may be under pressure to spy on American businesses and intelligence agencies.

China has a long record of inserting spies, from graduate students to respected scientists, into U.S. companies to siphon out valuable trade secrets.

What U.S. officials are worried about now is that bringing large Chinese telecommunications companies to the U.S. could give the Chinese government a way to spy on a massive scale, without ever having to use a single human being.

During the Olympics, a company that most Americans have never heard of was buying a lot of TV time. Huawei, the world's second largest telecommunications equipment maker, was putting its best foot forward to an American audience.

Huawei already has a presence in the U.S. market. Their phones can be found at any Cricket Outlet, and the company did $1.3 billion in business in the U.S. last year alone.

But Huawei wants a bigger stake in the U.S. market. The company wants to provide telecommunications systems and infrastructure to large U.S. companies, and that, U.S. intelligence officials are worried, could provide China with a giant Trojan horse.

Stewart Baker, former assistant secretary at the Department of Homeland Security, says the Chinese government could pressure a Chinese company like Huawei to use its technology to spy on the U.S.

Baker said, "If the Chinese government said, 'Your country needs you. You need to do this for your country,' it's hard to imagine that a patriotic company would refuse to do that."

Here is what some intelligence officials are afraid of: China has been accused of being behind a massive effort to infiltrate U.S. companies with spies to steal corporate trade secrets that may be worth millions - even billions of dollars. What if a Chinese-run telecommunications firm provided the very infrastructure - the phones, emails, and routers - that those trade secret pass through every day?

Shawn Henry, a former assistant director of the FBI for cyber security, says there are ways to easily add what they call a back door to any system. Henry said, "Telecommunications equipment is put in place, and its purpose is to route data through a network. An adversary who had control over programming that hardware or that software could potentially re-route data, so that it was able to be siphoned off or viewed by others."

Concerns about Huawei are underscored by the fact that its founder is a former high-ranking Chinese military officer.

"They're a communist government. They have more control over their companies and their citizens," Rep. Dutch Ruppersberger, D-Md., said.

Ruppersberger is the ranking member of the House Intelligence Committee, which launched a bipartisan investigation into Huawei and another company, ZTE Communications, last year.

Ruppersberger told CBS News, "If you're gonna put your technology in our country and that allows you the ability to steal information or cyber attack our companies and our citizens, then we want to protect our citizens. And that's our role, why we're doing this investigation."

Huawei says it welcomed the investigation as a chance to answer any questions. The company declined CBS News' request for an interview, but said in a statement that their integrity was proven and "Huawei has not and will not jeopardize our global commercial success nor the integrity of our customers' networks for any third party, government or otherwise."

Sources tell CBS News the Intelligence Committee's final report on Huawei is expected to be released in early October.

CBS News reached out to four telecommunications companies in the U.S. that use Huawei technology. They declined to speak on camera, but one provider told CBS News their company was replacing their Huawei equipment due to the congressional investigation.

Watch this full story in the video above.