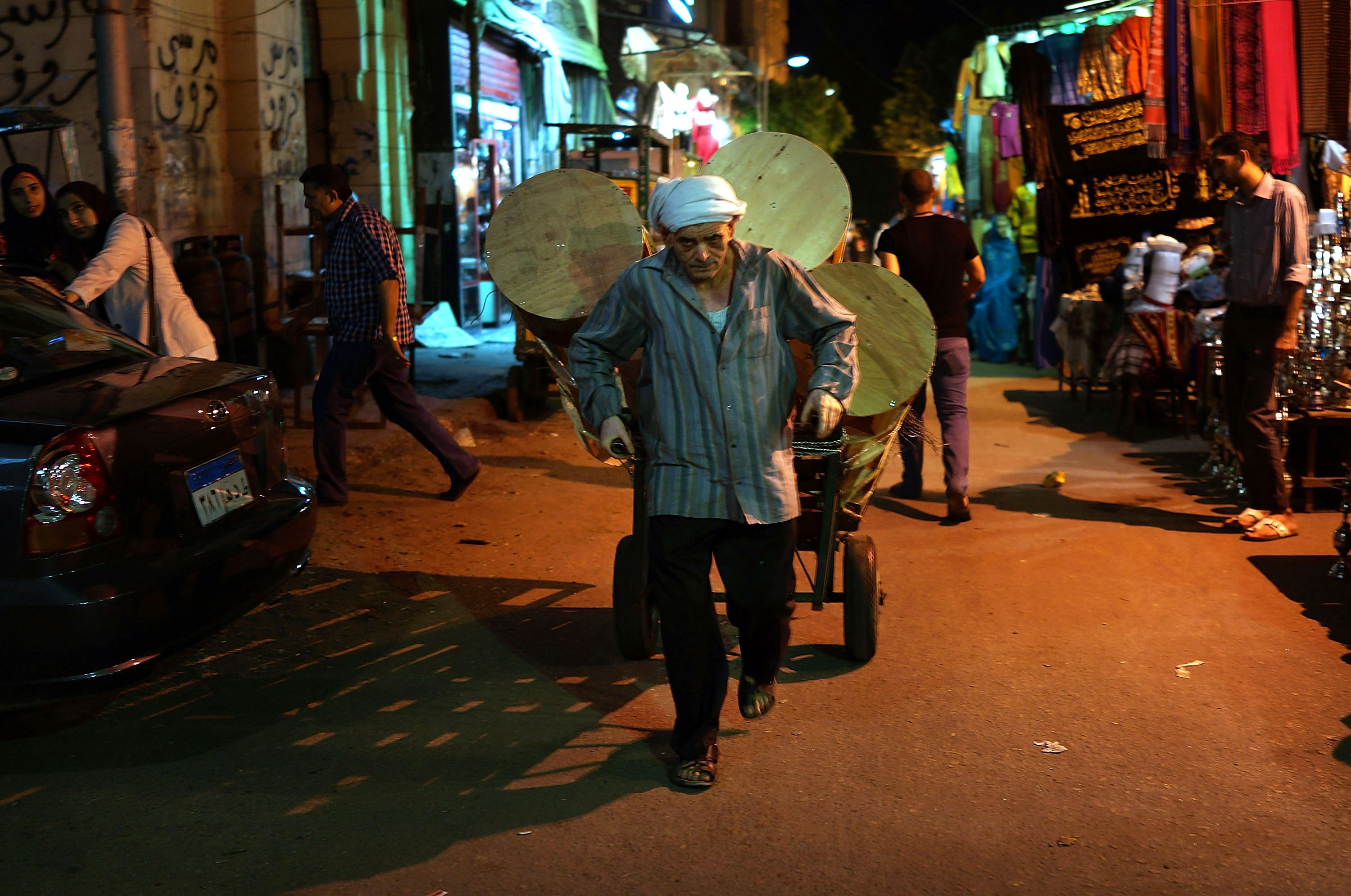 WASHINGTON Acknowledging the difficulty of squaring U.S. law with national security priorities in dealing with the military overthrow of Egypt's president, the Obama administration said Tuesday it was encouraged by a proposal from the country's interim government to restore democratically elected civilian leadership.

While insisting that they have not taken sides in the crisis that has enveloped Egypt over the past week, U.S. officials expressed satisfaction with the plan and urged all Egyptians to take advantage of the opportunity it presents to draft and vote on a new constitution, parliament and president over the next several months. At the same time, the White House conceded it was struggling to deal with "the elephant in the room," which is balancing a legal requirement to cut off U.S. aid to countries where coups occur and the national security importance of supporting Egypt's military.

The administration thus far has refused to describe deposed President Mohammed Morsi's ouster as a coup, saying it is still undergoing a legal review. Officials also have said the administration has no plans to suspend the $1.5 billion in annual assistance the U.S. provides to Egypt. Of that total, $1.3 billion is direct military aid.

"There's an elephant in the room here," White House press secretary Jay Carney said Tuesday. "It is in our national interest, the best interests of the United States and the best interests, in our view, of our goal of assisting the Egyptian people in their transition to democracy to take the time necessary to evaluate the situation before making such a determination."

In the meantime, Carney said the administration wanted to work with all sides to ensure that "a dangerous level of political polarization" that exists now in Egypt gives way to "reconciliation." To that end, he said Washington was broadly supportive of the transition plan presented to the Egyptian people for their consideration.

"We are cautiously encouraged by the announcement by the interim government that it has a potential plan for moving forward with a democratic process and elections, both parliamentary and presidential, and we think that's a good thing," Carney said. "We call on all parties to engage in a dialogue about that process and not to refuse to participate, because we believe (that) the best hope for resolving this crisis is through a process that is inclusive and in which everyone participates."

Morsi's Muslim Brotherhood, which won Egypt's first-ever democratic elections, already has rejected the proposal from the military-selected interim president that calls for rewriting the constitution, holding a referendum on it within four months and followed by parliamentary elections in six months. The new parliament then would have a week to set a date for new presidential elections.

As fault lines began to emerge across the Arab world, Obama spoke by phone Tuesday with leaders from Qatar and the United Arab Emirates — two countries with opposing loyalties in Egypt's ongoing turmoil. The careful diplomacy illustrated the challenge that refusing to take sides has posed for Obama as he attempts to deliver a consistent message that reflects the concerns of Morsi's friends and foes alike.

The UAE, an opponent of Morsi and the Muslim Brotherhood, joined with Saudi Arabia to promise Egypt's new leadership $8 billion in grants, loans and badly needed gas and oil — a major boost that rewards the military for unseating Morsi. The White House said Obama encouraged Mohammed bin Zayed Al Nahyan, the crown prince of the Emirati capital of Abu Dhabi, to urge Egypt's military to move toward reconciliation and dialogue that's inclusive of all religious and political groups.

With the Qatari emir, Sheik Tamim bin Hamad Al Thani, Obama discussed their "deep concern about recent developments in Egypt" and agreed that the use of force is unacceptable, the White House said. The Gulf nation was a close ally of the Brotherhood and gave Morsi's government several billion in aid during his year in office.

The White House and State Department both urged the Muslim Brotherhood to reverse course and take part in the process but declined to respond to the group's complaint that it already had participated in and won a free and fair election, the results of which were voided by a military intervention.

Psaki could not say whether any U.S. government official had contacted or tried to make contact with Morsi since President Barack Obama called him late last Monday to urge him to address the grievances of millions of demonstrators protesting his increasingly autocratic rule. The military removed Morsi from power on Wednesday and then placed him under house arrest along with other Muslim Brotherhood leaders.

Psaki said Secretary of State John Kerry had spoken by phone on Monday with Egypt's defense minister, Gen. Abdel-Fattah el-Sissi, and pro-democracy leader Mohamed ElBaradei, who was selected to be interim vice president on Tuesday.

At the Pentagon, an official said Defense Secretary Chuck Hagel spoke for the fifth time in six days with el-Sissi on Tuesday as part of what has been almost daily effort to encourage the Egyptian military to reduce the violence and make a quick transition to a civilian government. The official said the frequent conversations were an attempt to set a defined rhythm of communications with the Egyptian leaders.

On Monday, after Egyptian security forces killed 51 people demonstrating in support of Morsi, the U.S. called for the military to exercise "maximum restraint."