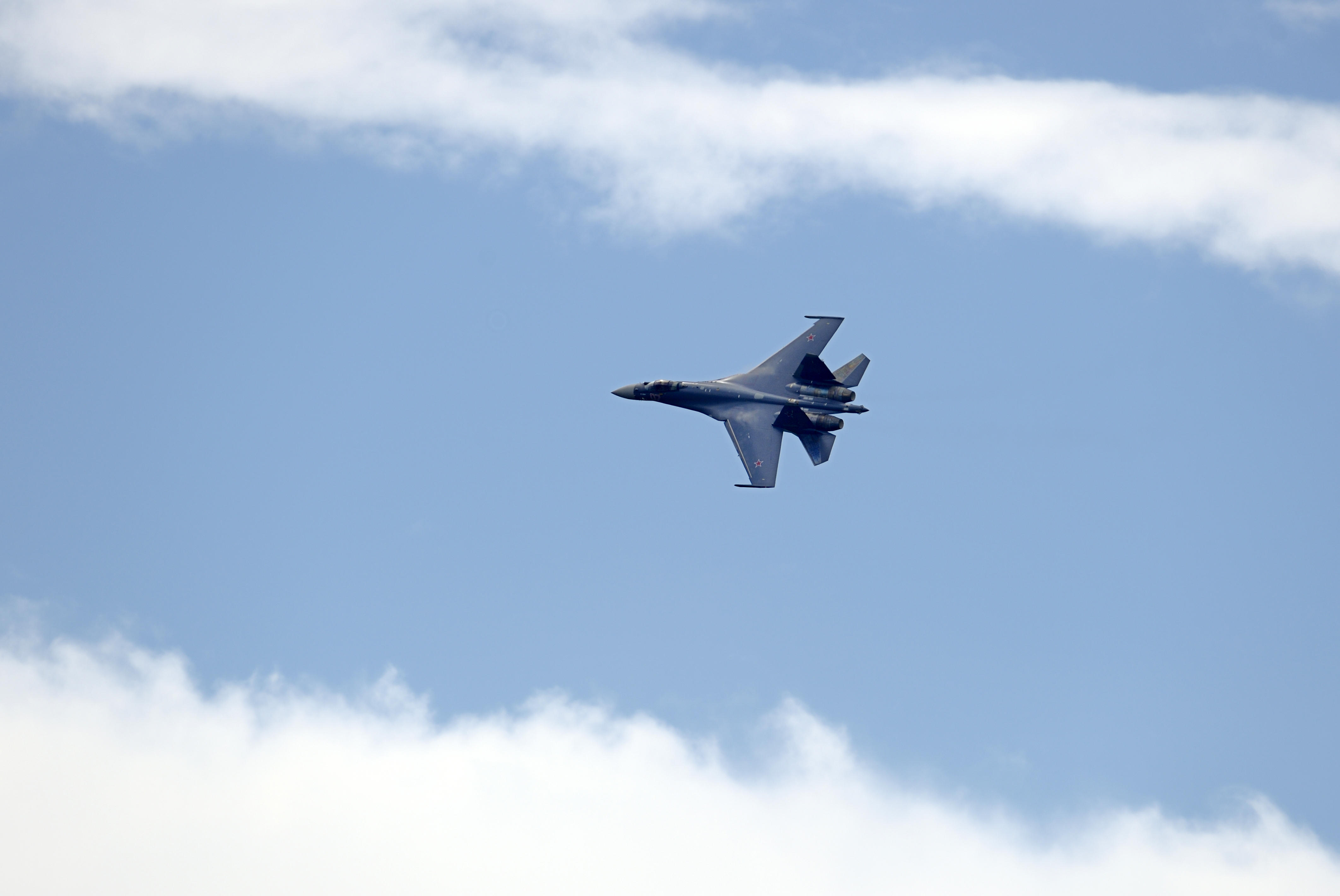 WASHINGTON -- In a previously undisclosed encounter in the skies over Syria, a Russian fighter jet flew so close to a larger American plane that its crew could feel the “jet wash,” or turbulence, from the Russian plane, a U.S. military spokesman said Friday.

The incident Oct. 17 was described Friday by Air Force Col. John Dorrian, a spokesman for the U.S. military coalition in Baghdad, who said the matter was immediately reported up the U.S. military chain of command and raised with Russian officers but deliberately not made public.

Dorrian said the Russian jet came within a half mile of the U.S. plane, which he described as larger than a fighter jet but declined to identify more completely. The encounter was “close enough that the jet wash from that flight was felt within the larger aircraft,” he said, adding that it was too close for comfort but not seen as posing a danger to the U.S. crew.

Asked why the close call was not made public at the time, the spokesman said “because we have a de-confliction channel to discuss these incidents with the Russians.”

He said those talks are meant to be private “to do the exact opposite of turning it into a major incident. It’s really more intended to keep the temperature down between us and the Russians in that very crowded and confused, at times, battlespace.”

Concern about the possibility of accidental collisions between Russian and American warplanes over Syria has simmered for months. The two militaries, which often target different participants in Syria’s civil war, speak by telephone daily to “de-conflict,” or maintain safe separation of, each side’s aircraft. Dorrian said that channel was used the day after the incident.