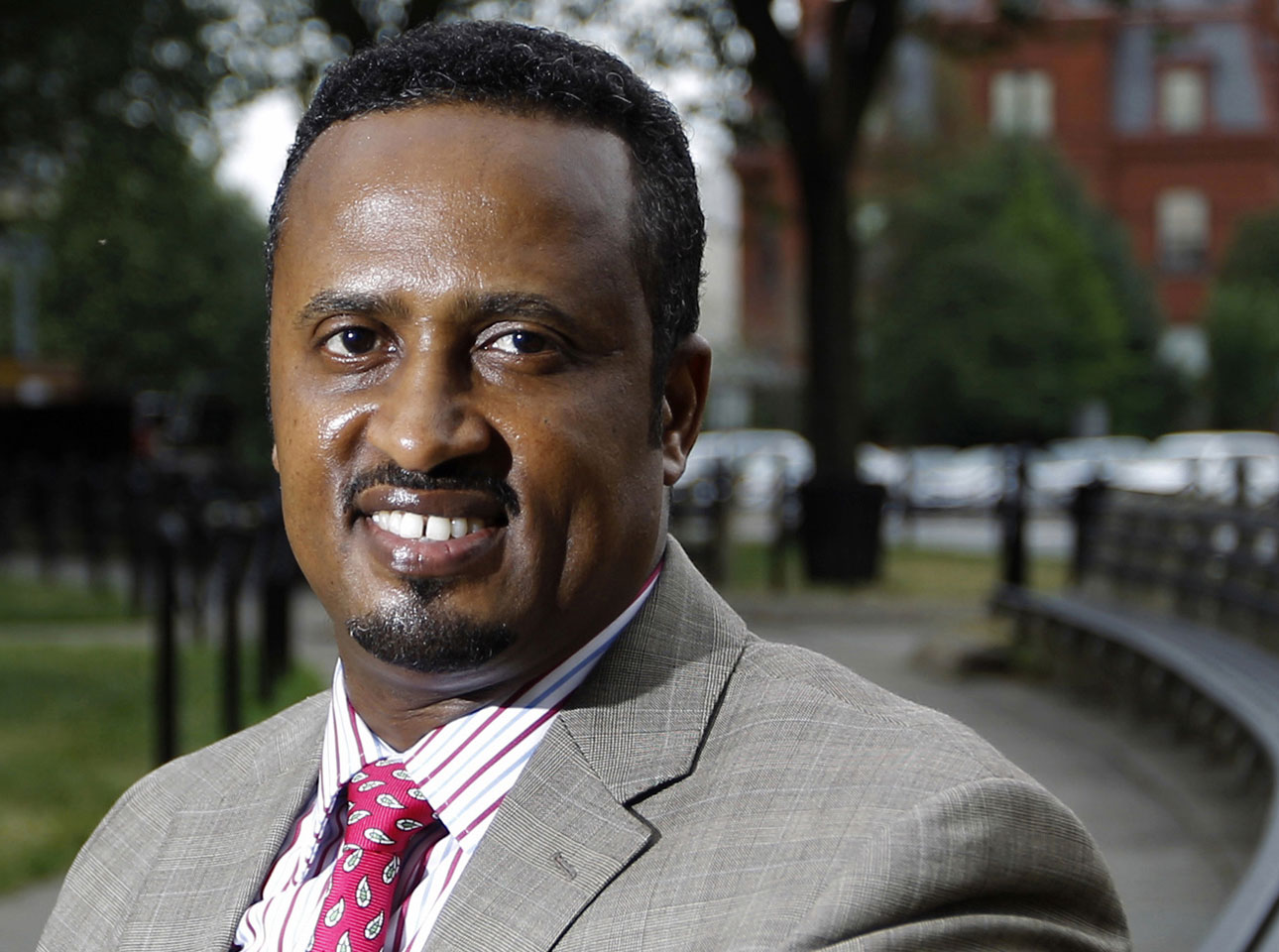 (AP) ARLINGTON, Virginia - A U.S. judge has awarded $21 million to seven people who sued a former prime minister of Somalia now living in Virginia, claiming he had tortured and killed his own people.

The judgment against Mohamed Ali Samantar comes at the end of an eight-year legal battle that went to the U.S. Supreme Court.

Seven Somali natives filed the lawsuit in 2004 in federal court in Alexandria against Samantar, now 76. He served as vice president, defense minister and prime minister throughout the 1980s under dictator Siad Barre, until the months before the regime collapsed in 1991.

The suit claimed that Samantar personally ordered the killings and torture of members of a minority clan in Somalia.

Samantar denied the accusations and claimed immunity from the lawsuit. On the day the trial was to begin, he entered a default judgment. That means he accepted legal liability for the killings, but he denied wrongdoing and said he never approved any slayings.

He is currently in bankruptcy.

Samantar told The Associated Press in February that he could no longer afford the costly litigation, and that his failing health made it difficult for him to defend himself. He also said the case was politically motivated and served only to further divide Somalia as officials worked to reunite the country.

"I worked 40 years for my country," he said after entering the default judgment, speaking to the AP through a translator. "I was faithful to my country and abided by the law."

His lawyers made similar arguments, but the Obama administration said the case would not harm international relations.