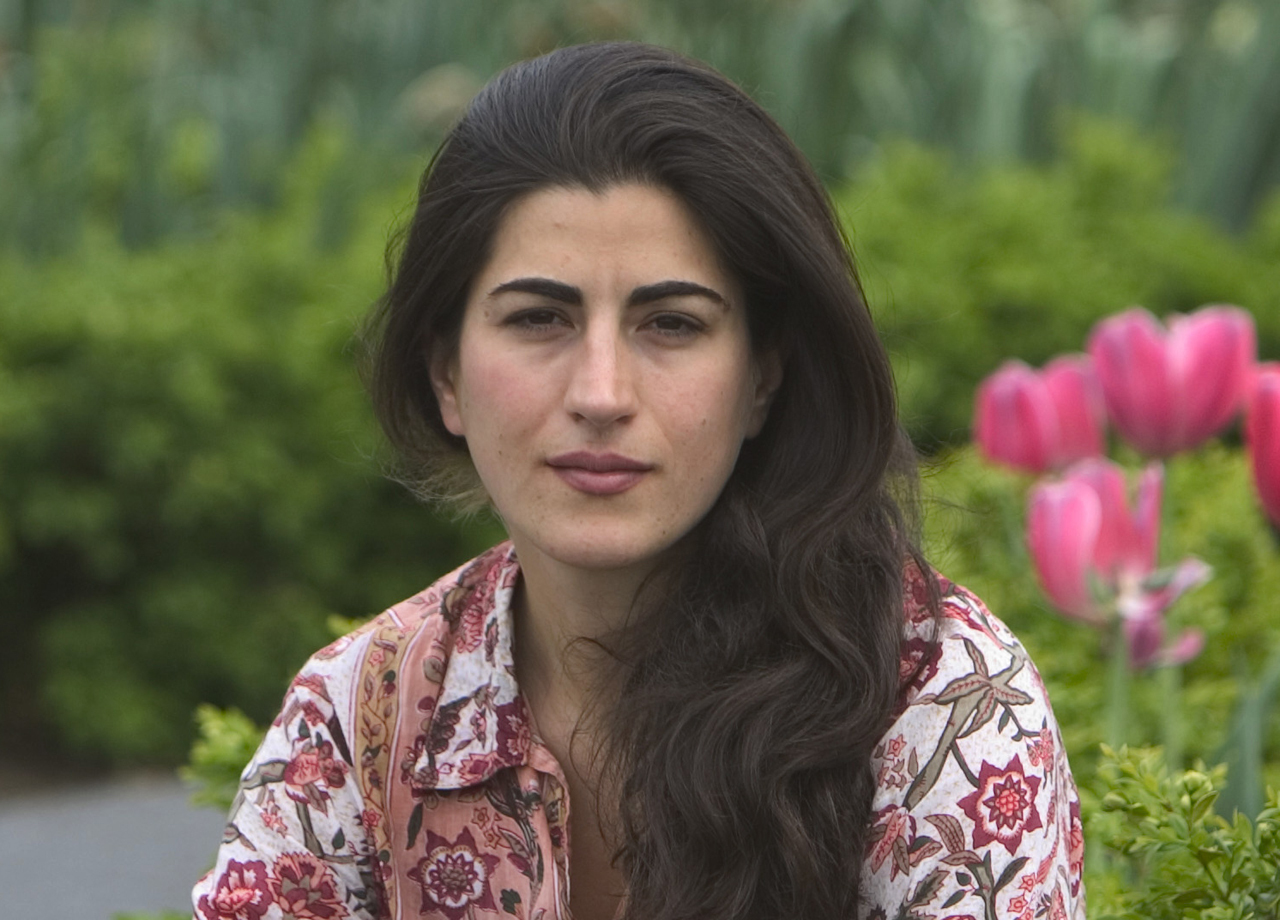 CAIRO, Egypt - An American filmmaker told a colleague by phone that she was arrested by Egyptian police while documenting clashes in Cairo's Tahrir Square.

Jehane Noujaim was detained and her camera confiscated, according to producer Karim Amer.

Amer said Wednesday he was separated from her after they both fled from tear gas.

Nojaim is an award-winning filmmaker of Egyptian ancestry, best known for her 2004 documentary "Control Room" about the pan-Arab news station, Al-Jazeera.

Clashes resumed for a fifth day in central Cairo despite a promise by the head of the ruling military council to speed transition to civilian rule, aiming for next July.

Noujaim, who grew up in Cairo, graduated from Harvard University. She directed "Mokattam," an Arabic film about an Egyptian garbage collecting village. She was a producer for the MTV documentary series "Unfiltered."

In addition to "Control Room," Noujaim's directing credits include "Startup.com" and "Storm From the South." She was a producer of "Encounter Point" and "Budrus."

She was also a cinematographer for the Cohen Brothers documentary "Down From the Mountain" and "Only the Strong Survive."