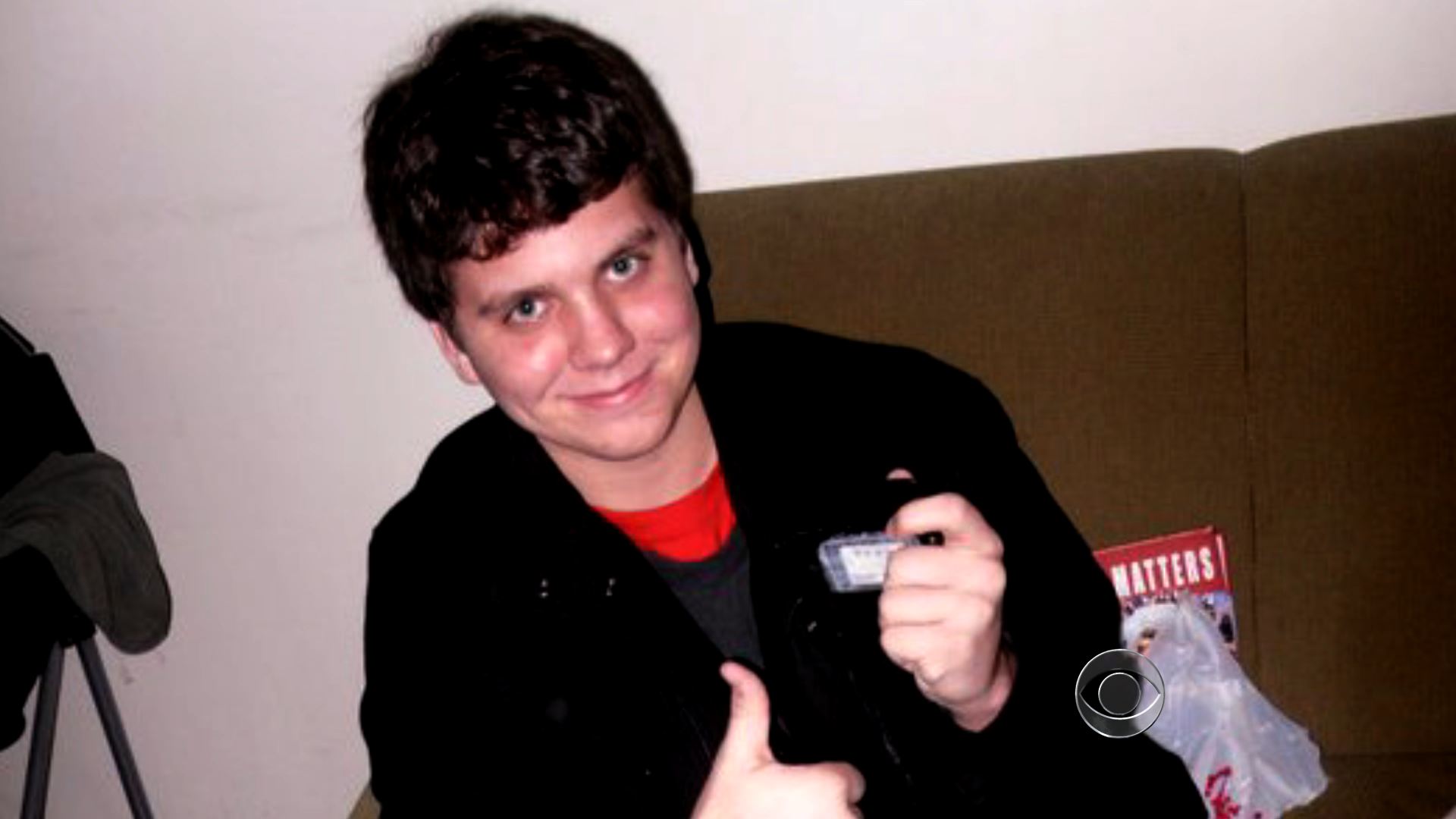 CBS News correspondent Seth Doane spoke with the mother of one of the students Tuesday.

"That's my son," Joy Sweeney said as she watched video of her son Derrik. "The one on the right!"

It was the first time she saw pictures of him since he was detained.

"I'm not mad at him, I just want him to be safe," Sweeney said. She described her 19-year-old son, a student at Georgetown University, as passionate and bright. "He believes in being peaceful, negotiates, peaceful discussions so that's why we have a hard time believing that he could be part of anything violent."

But the Twitter page of another of the students, 21-year-old Luke Gates, a junior at Indiana University, appears to reveal his thinking on his alleged role in the protests.

Gates writes he was feeling "reckless." In another tweet, he admits, "We were throwing rocks..." and adds, "honestly, hopefully I die here."

The third American, 19-year-old Gregory Porter, is a student at Drexel University. At his Glenside, Pa., Prep school, he was known as a member of the nationally-ranked debate team.

Headmaster Richard Kestler remembers the 2010 graduate, and spoke with Porter's mother after the news from Cairo broke. He remembered Porter as, "A very fine young guy with a very gifted intellect honestly. He was a very good debater."

At Drexel, administrators say they've been in contact with Porters parents and CBS News has learned the U.S. Embassy in Cairo expects to have access to the three Americans on Wednesday.

A spokeswoman for the American University in Cairo said late Tuesday that the students have been questioned by a prosecutor.

Morgan Roth says the three were supposed to be questioned Tuesday under the observation of university and U.S. Embassy representatives. She thought that was cancelled but later found out they had been questioned with an embassy official present.

Thousands without power in Louisiana weeks after Ida