The warning came after days of rain and record floods that have killed at least 19 people in the Carolinas.

So far, 10 dams have been breached. Out of those, half were previously classified as "high hazards," while four were classified as "significant hazards," according to records sent to CBS News by the South Carolina Department of Health and Environmental Control. The hazard rating signifies the potential consequence of a dam's failure, not the actual condition of a dam itself, according to the department's guidelines.

The "thousand year" flooding and dam failures in South Carolina highlight a growing concern: Is America's infrastructure - such as bridges, dams, highways, and levees - designed to withstand what many scientists predict will be a greater frequency of increasingly powerful storms?

Joel Smith, an expert on climate change and principal with Abt Associates, a consulting firm that aims to address social and environmental issues, doesn't think so.

"Obviously, we aren't ready to handle more extreme weather," Smith told CBS News. "First of all, our current infrastructure is way underinvested. It has deteriorated across the board. Dams, roadways, you name it, are not up to standards already. When you add the results of climate change, you kind of expect to see more things like the dam failures in South Carolina right now."

Smith was the coordinating lead author of the North American chapter of the report on climate change impacts from the U.N.'s Intergovernmental Panel on Climate Change. In Smith eyes, state and national governments are not doing nearly enough to address the problems precipitated by climate change, which scientists have linked to increasingly severe weather.

"Oddly enough, sometimes when things become frequent enough, it's easier to ignore them. These weather events should be a warning sign," he said. "For instance, in these kinds of events, like in South Carolina, on average, the raining keeps raining harder. If it snows, it will snow harder. We can expect more of these kinds of events."

It's important to note that the current flooding can't decisively be called a product of climate change. Smith cautioned that it is difficult to verify whether individual weather events are the results of greater climate shifts. That being said, he added that the cumulative impact of severe weather poses a challenge to modern infrastructure.

So, what safeguards can local, state, and national governments put in place to protect against these kinds of storms?

"If the infrastructure is deteriorating anyway, these events lead to a great opportunity to just go back and build it better. In response to events like (Hurricanes) Sandy and Katrina, better roads were built," Smith said. "For example, you can build bigger dams or a larger culvert to channel the flow of water. In a coastal event, where you have potential for more intense waves, there is a greater push for 'green' infrastructure - use natural systems and vegetation to help combat flooding rather than build concrete structures. It improves aesthetics, the plants capture carbon."

A 2012 study out of the Oak Ridge National Laboratory's Environmental Sciences Division looked at climate change and its impact on the infrastructure of urban areas. The study used two major cities - New York City and Boston - as case studies for urban centers adapting to threats posed by environmental changes. For instance, the study cites Boston's Public Works Department evaluating the impacts of increased heat and freeze-thaw cycles on road durability, while Grow Boston Greener is aiming to plant 100,000 trees in the city by 2020 in order to adapt to changes in rainfall and heat patterns.

The same study also looked at proposed infrastructure improvements in other countries. For instance, it cites the United Kingdom's environment agency planning for "adaptive pathways" for the Thames Estuary area, hypothetically placing each pathway in the context of a different "sea level rise scenario."

Another example of an adaptive safeguard against climate change comes from the Dutch, whose Rotterdam Maeslantkering, a storm surge barrier, is one of the planet's largest movable structures. The barrier was created with two 800-foot-long fans of space-frame metal tubing that support a curved steel face wall that rotates into different positions. These fans are hydraulically powered, raising up to allow surging water to flood into their storage compartments and then rotating out, releasing it back out into the channel.

As far as the dams in South Carolina are concerned, it is much too early to assess what could be done to better protect against similar flooding in the future, according to the state's Department of Health and Environmental Control.

"It's better to deal with these kinds of things sooner rather than later," Smith asserted. "We need to ensure that infrastructure is less vulnerable, less likely to give way if the same kind of event comes again. Especially if it comes again in a greater magnitude." 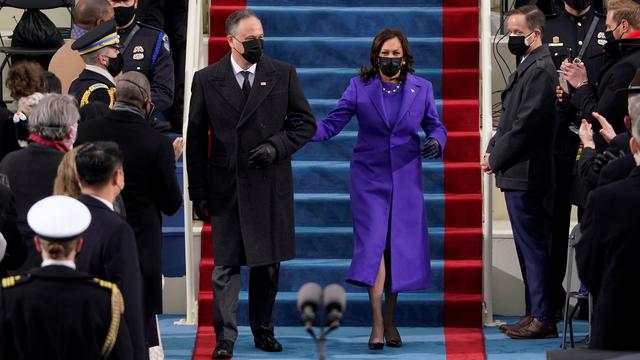 Michelle Obama also wowed in a monochrome outfit by a Black designer. 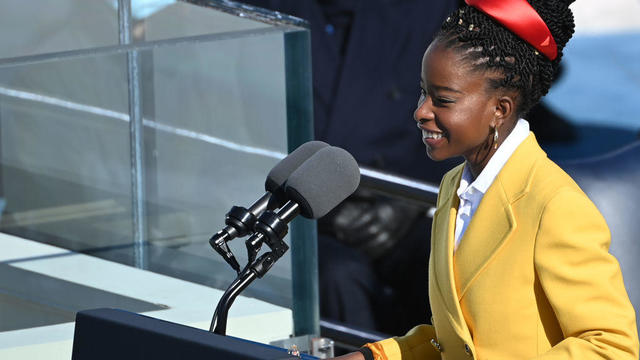 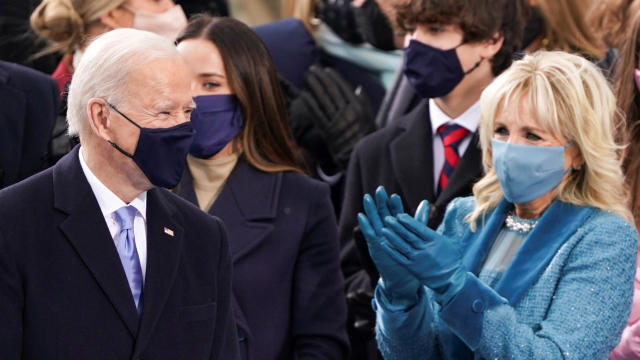 President Biden took the oath of office on the West Front of the U.S. Capitol four years after he attended the inauguration of President Trump as the outgoing vice president.

Michelle Obama also wowed in a monochrome outfit by a Black designer.

President Biden took the oath of office on the West Front of the U.S. Capitol four years after he attended the inauguration of President Trump as the outgoing vice president. 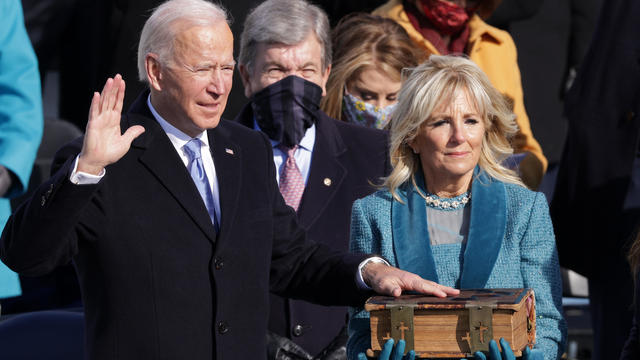 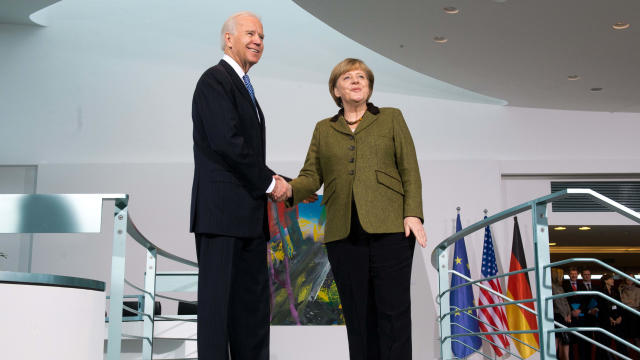