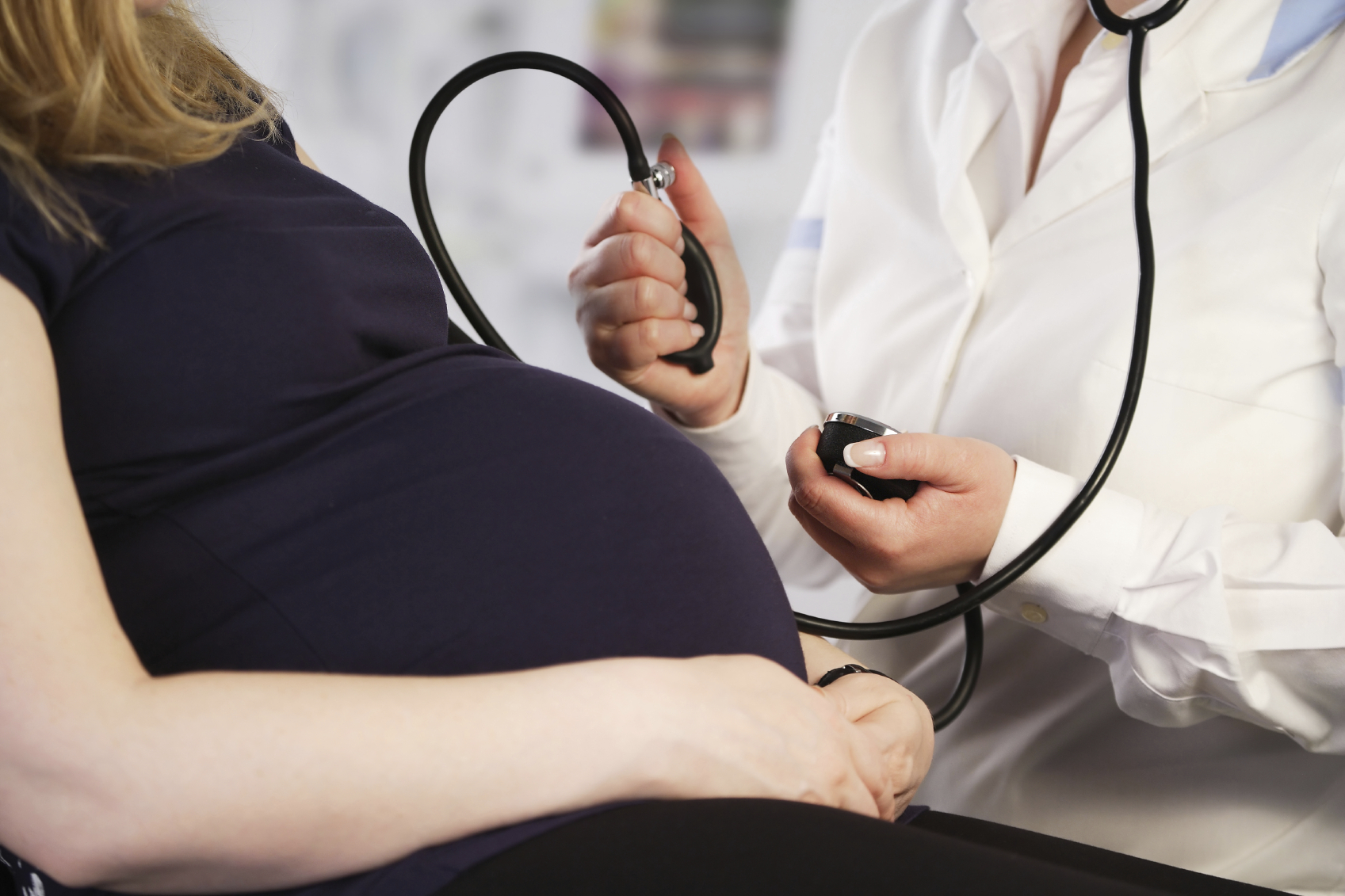 Ten women in the United Kingdom may undergo womb transplants as part of an upcoming study, but the procedure raises some ethical issues, experts say.

The study, which is planned for next year, was just granted approval by the Health Research Authority, part of the U.K.'s Department of Health, which oversees research on humans. It will include women ages 25 to 38 who don't have a uterus, either because they were born without one, or because they had the organ removed as treatment for a serious illness, such as cervical cancer. The researchers will use the women's own eggs to create embryos that will be implanted after the operations, according to Womb Transplant UK, the charity organization in charge of the study.

The U.K. study follows trials of the uterine transplant procedure in Sweden, where nine women had womb transplants, including one who gave birth to a child last year.

However, despite this apparent success, the procedure is still highly experimental, and the U.K. trial will differ somewhat from the one in Sweden, which could affect the risks of the procedure, said Arthur Caplan, director of the Division of Medical Ethics at New York University's Langone Medical Center. [The 9 Most Interesting Transplants]

One argument against performing a womb transplant is that the procedure is not lifesaving -- people don't need a womb to survive. This makes the procedure different from, say, a heart or liver transplant, in which patients cannot live without these vital organs.The risks of any transplant procedure become a bigger factor in the risk-versus-benefit analysis when the benefit of the operation is not saving a life, Caplan said.

The procedure raises the question, "How much risk and cost should anybody go through to try and have the opportunity to deliver their own child?" Caplan said.

However, a womb transplant could dramatically improve a woman's quality of life, said Lisa Campo-Engelstein, an assistant professor at the Center for Biomedical Ethics Education and Research at Albany Medical College in New York. "Being able to carry a pregnancy and have a biological child, that's extremely important" to some women, Campo-Engelstein said. She also noted that much of today's medicine is focused on improving people's quality of life.

One of the risks of womb transplants is that women will need to take immunosuppressant drugs so that their body does not reject the organ, and it's not exactly clear how these drugs may affect a developing fetus. These drugs have side effects, including an increased risk of infection, and they may increase the risk of preterm delivery. However, studies done on women who have undergone kidney transplants and later become pregnant have found that immunosuppressant drugs are relatively safe in pregnancy, Campo-Engelstein said. In addition, women in the new study will be required to take the drugs for a year before they try to become pregnant.

The new trial also has some unknown risks. For example, women in the U.K. trial will receive a uterus from a deceased donor (who is brain dead, but whose blood circulation is maintained by machines until the organ can be removed), whereas the women in Sweden received a uterus from a living donor.

"That's a major shift in the protocol" in the U.K. trial, Caplan said.

Dr. Richard Smith, who will lead the U.K. womb transplant trial, told the Guardian that the trial was using deceased donors because of the operation risks that are involved in removing a uterus from living donors.

However, Caplan said that organs from deceased donors could be slightly compromised because of the decline in the donor's health that happens before the donation.

In addition, there may be fewer families of deceased donors who are willing to consent to donating their love one's uterus for a transplant, compared with other organs.

"[Doctors] may find that people aren't as willing to donate their uterus -- it has an emotional status," Caplan said.

Women without a uterus can still have biological children, by using a gestational surrogate, or a woman who carries a child for another couple. In some countries, gestational surrogacy is not legal, but it is in the United Kingdom, making this an alternative to womb transplants.

"It isn't clear that there is a big need for this procedure [womb transplants], because there is an alternative that's safer," Caplan said, referring to surrogacy in the United Kingdom.

But Campo-Engelstein disagreed, noting that even in the United Kingdom, there are concerns about gestational surrogacy. "Surrogacy raises all sorts of complications by including another partner in a reproductive arrangement," said Campo-Engelstein, who noted that a contract needs to be created between the three parties, and enforced.

In addition, women may want to have complete control over the environment that their fetus grows in, which they can't do with a surrogate, Campo-Engelstein said. (For example, a couple cannot know for sure that their surrogate will avoid alcohol during the pregnancy if they wish her to do so.)

And there are also concerns that, in some countries, women who are paid for surrogacy may be exploited, she said.

Another issue that could raise red flags in the new study is that Womb Transplant UK will require women to have a "long-term" partner, Campo-Engelstein said.

While it's good that the study does not require women to be married or in a heterosexual relationship per se, the study "makes a social value [judgment] about having a long-term partner," and excludes women if they would be single mothers, Campo-Engelstein said.

The trial needs to raise $756,300 (£500,000) before the womb transplants can be performed, and Womb Transplant UK has currently raised about £40,000, according to the organization's website.