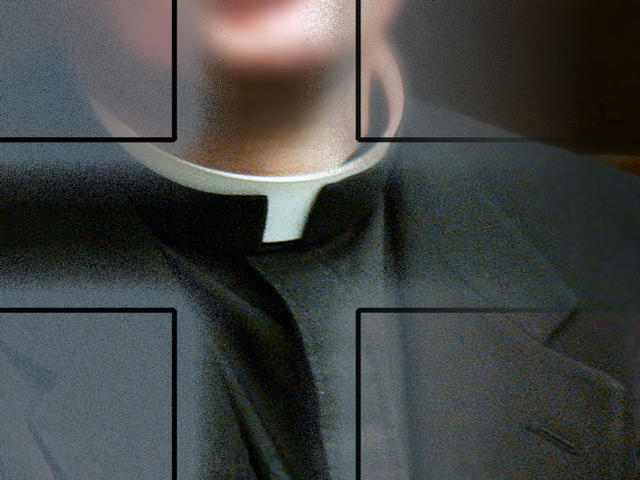 PHILADELPHIA - U.S. Catholic bishops renewed their 2002 pledge to oust predator priests, while stopping short of rebuking the Philadelphia archdiocese over allegations by a recent grand jury that it kept 37 dangerous priests on the job.

The U.S. Conference of Catholic Bishops issued a mildly-worded statement Thursday that said reforms the group adopted in 2002 over the handling of sex-abuse complaints must not be "derailed."

Archbishop Timothy Dolan of New York, the group's president, did not single out Philadelphia by name in his statement. Instead, he referred to "recent disclosures about the church's response" to sex-abuse complaints.

Monsignor William Lynn, the former secretary of clergy for the Philadelphia archdiocese, was charged last month with endangering children for allegedly transferring problem priests to new parishes. Lynn, who plans to fight the charge, is due in court Friday, along with two priests, an ex-priest and a former Catholic school teacher charged with rape.

"We remain especially firm in our commitment to remove permanently from public ministry any priest who committed such an intolerable offense," Dolan wrote.

Terry McKiernan, the founder of a website that tracks clergy abuse, found the statement most notable for what it left out.

"You read this, and you don't get any sense of outrage," said McKiernan, president of BishopAccountability.org.

He said that many parishes in Philadelphia are in turmoil over the grand jury report, which detailed several troubling cases, including the alleged serial abuse of a young altar boy by two parish priests and his Catholic school teacher.

The Philadelphia archdiocese did not immediately return messages left with its spokeswoman after hours.

Cardinal Justin Rigali of Philadelphia suspended three priests soon after the Feb. 10 grand jury report was released, and suspended 21 others as criticism and concern mounted over the following weeks.

The recent allegations follow a 2005 grand jury in Philadelphia that said 63 priests had been credibly accused of sexual abuse over several decades. None were charged with crimes because of the time that had elapsed.

Cardinal Justin Rigali responded to that report by forming a panel to handle abuse complaints and hiring advocates to assist victims. However, the second grand jury found they have mostly worked to protect the church's interests. In one example, the advocates gathered confidential information from the victims and passed it on to defense lawyers for the church, the grand jury said.

"Why has nobody really stepped forward to say out loud that Philadelphia broke the (bishops') rules?" said Nicholas Cafardi, a Duquesne University law professor trained in both civil and canon law, who once served as counsel to the Pittsburgh archdiocese.

"People have walked away from the church (over the abuse scandal)," Cafardi said. "Even the ones who remain question the bishops' credibility. They need to speak out to reclaim that moral credibility."