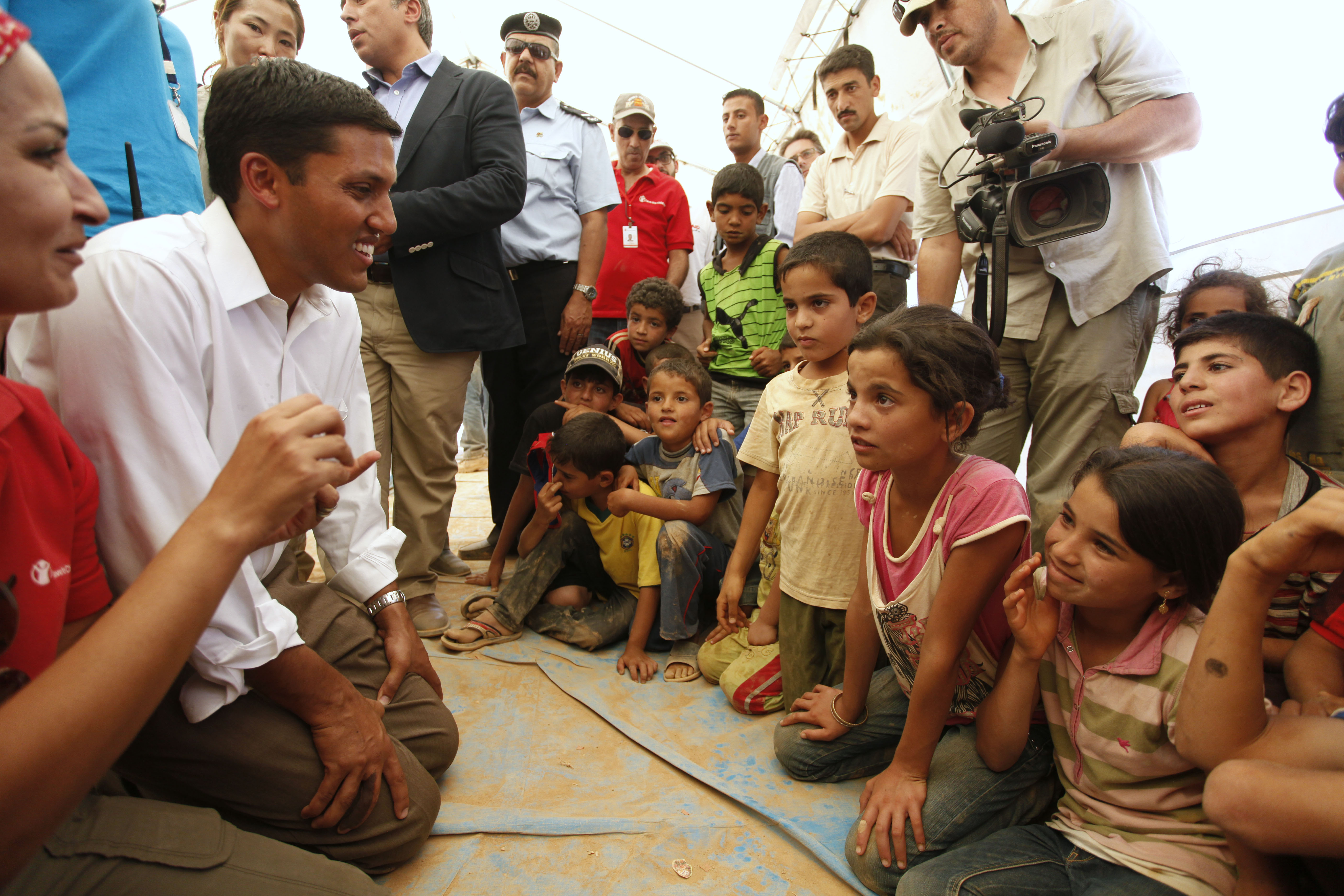 ZAATARI, Jordan (AP) - The head of the U.S. Agency for International Development says Washington is providing an additional $21 million to help Syrian refugees, raising its overall contribution to $100 million.

Rajiv Shah says the money will be funneled through the U.N. World Food Program to hundreds of thousands of Syrians displaced inside their country, to others in desperate humanitarian need and to refugees who fled to Turkey, Jordan, Lebanon and Iraq.

Shah says $14.3 million of the new funds will provide food assistance to conflict-affected people inside Syria and $6.7 million to support Syrians refugees in neighboring states.

He spoke Wednesday during a tour of Jordan's Zaatari camp, which hosts 27,000 Syrians who fled their homeland's civil war.

There are some 160,000 additional Syrians living in Jordan but not in the camps.