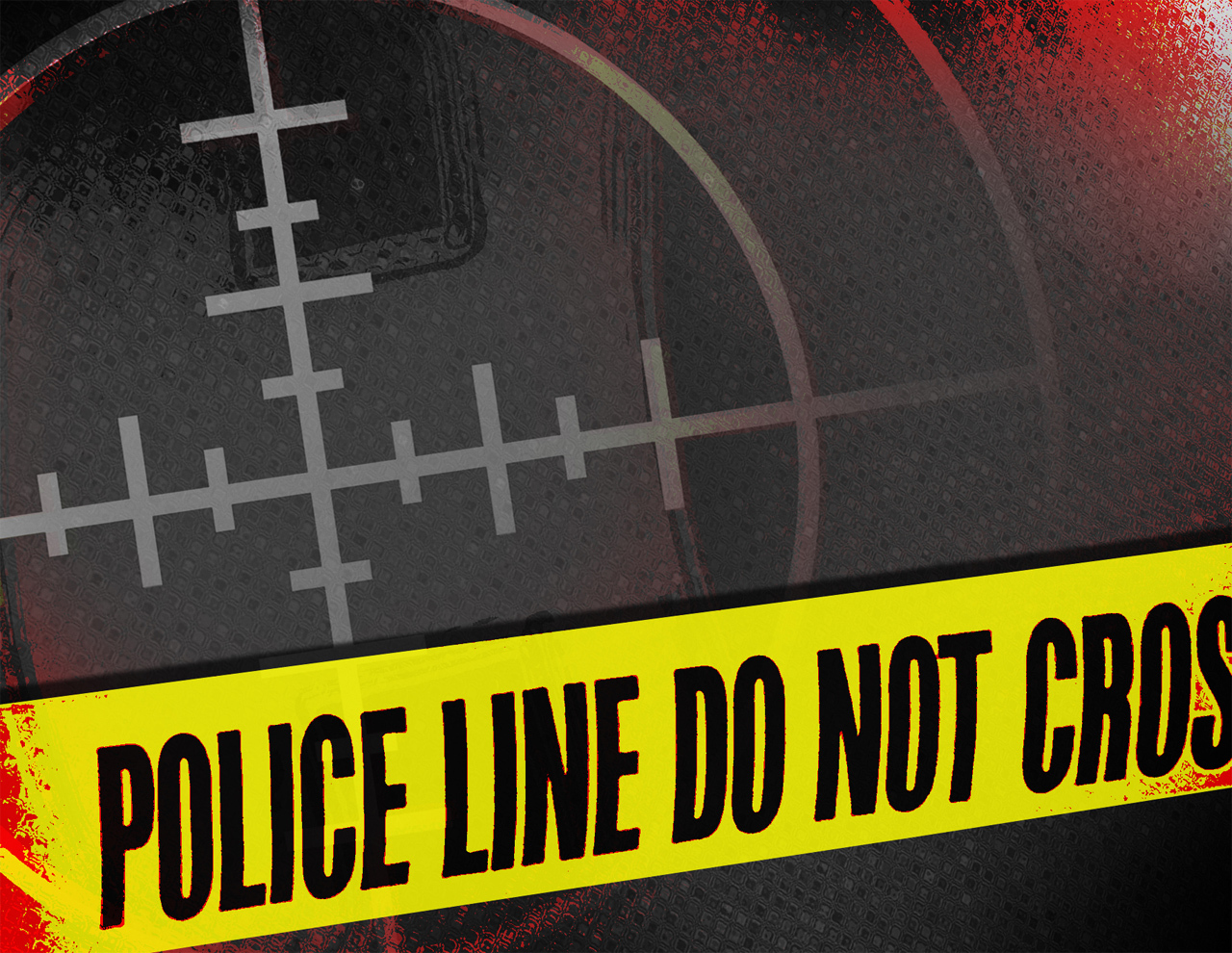 (CBS/AP) HERKIMER, N.Y. - Police in upstate New York are searching for a gunman after shootings at two different businesses left four people dead and at least two wounded, according to local media reports.

According to LittleFallsTimes.com, police say two people were fatally shot at Gaffey's car wash in Herkimer and two more were gunned down at a business on Washington Street in Herkimer. The survivors were injured during the spree, but police did not say at which location.

State police told media outlets that the second business was a barber shop.

Herkimer Village police would only say there was a shooting and a manhunt. In the meantime, local schools are on lockdown.

The shooting happened about 65 miles east of Syracuse.