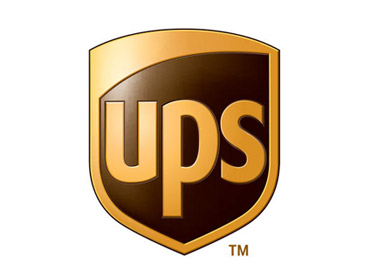 For UPS, it's beginning to look a lot like a normal Christmas.

Wednesday was forecast to be the busiest day of the year for the world's largest package delivery company. It expects to deliver a record 24 million shipments in 24 hours. That is 9 percent higher than last year and 2007 the year before the recession took hold. It's 60 percent higher than a normal day.

But here's the bigger picture: After two lackluster holiday seasons, consumers are shopping again. Much of it is online, where they're spending more than ever before. The growing number of e-commerce orders handled by UPS and smaller rival FedEx over the past two years helped offset lower shipments in other segments.

As of Friday, shoppers have spent $27.46 billion online since Nov. 1, up 12 percent from last year, according to research firm comScore Inc. Online holiday sales rose just 5 percent between 2008 and 2009.

FedEx, based in Memphis, Tenn., had its busiest day last week, when the company predicted it would pick up a record 16 million shipments on Dec. 13. That's up 13 percent from last year and double that of a normal day.

Most deliveries on UPS' busiest day will come from online retailers like Amazon.com. The items shipped most often through UPS and FedEx this year include books, clothes and personal electronics such as iPads and smart phones.

The companies are also benefiting from rising imports of computers and other technology gadgets being ordered by businesses.

Improving retail sales and shipments are a good sign for the economy as a whole. Jeff Kauffman, an analyst with research firm Sterne Agee, says that the holiday shipping predictions by UPS and FedEx suggest the economy is faring better than most believe.

"I wouldn't have expected Christmas to look this good," he said. "Take ten steps back and it's a good view."

Last year, UPS estimated that 22 million packages were delivered on its busiest day, about the same as in 2007.UPS and FedEx did not offer holiday shipping predictions in 2008, when the recession hit. UPS, based in Atlanta, hired about 50,000 part-time workers to help with the holiday rush. That's the same as last year, and below the 60,000 it hired in 2007. UPS didn't say how many it hired in 2008.