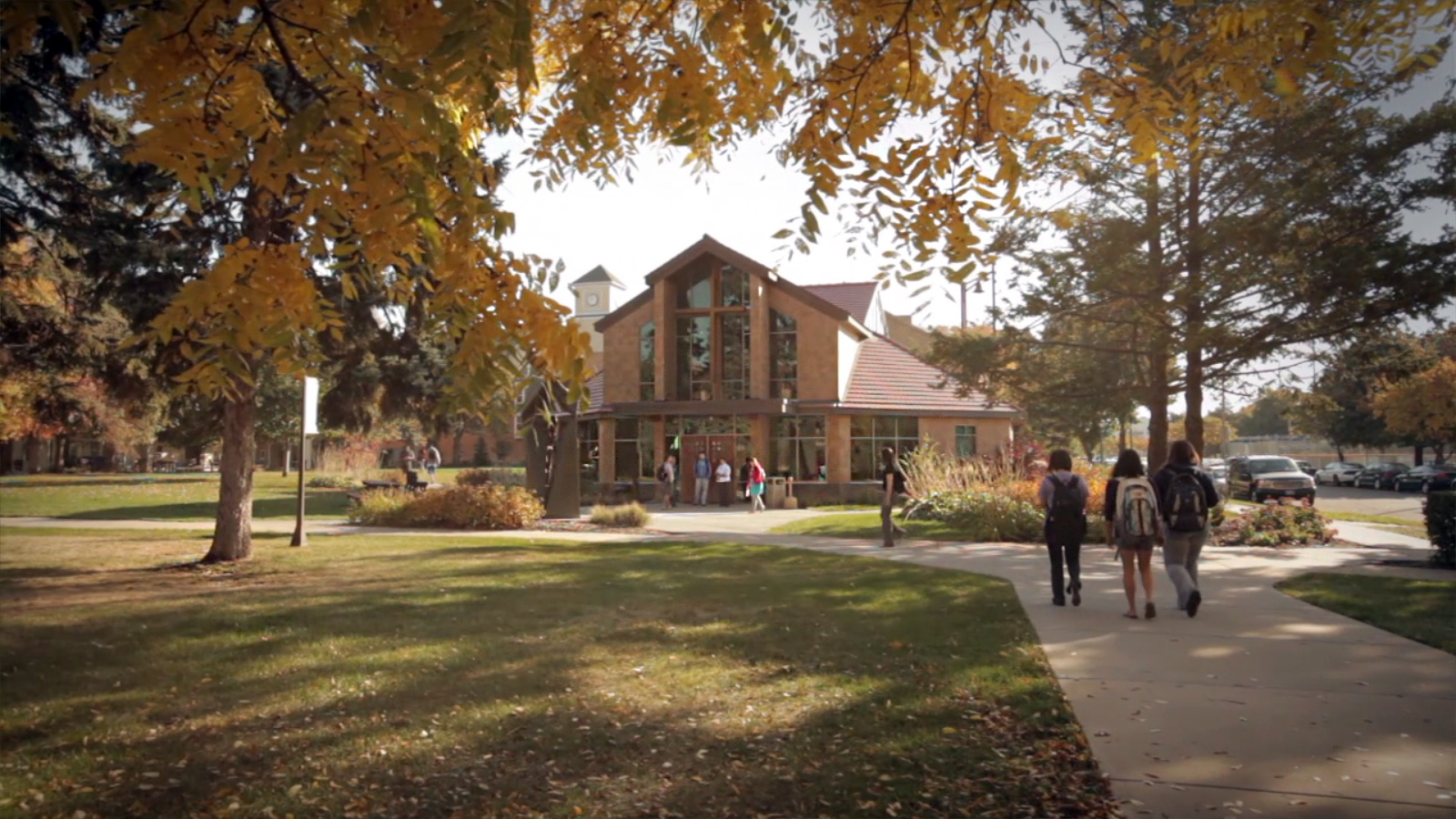 (MoneyWatch) If you're disgusted by the relentless increase in college prices year after year, there's a trailblazing university in St. Paul, Minn., that's should put a smile on your face.

Concordia University just announced that it will slash its tuition by 33 percent next year. The tuition will drop from its current $29,700 to $19,700. The Lutheran university will extend this price cut not only to all incoming freshmen, but to all of its undergraduate students.

This is a dramatic move from a forward-thinking university that decided to rebel against the infuriating way that colleges have set prices for decades.

For many years, colleges have been significantly inflating their published prices beyond what they need to run their campuses. These prices, however, are meaningless because few families pay full fare. Instead, schools routinely give many students grants and scholarships to shrink the cost.

Colleges inflate their prices for a variety of reasons. A chief one is that schools worry that families will assume that less expensive schools are inferior to peer institutions that cost more. That's the sort of misguided mindset that Concordia is trying to combat.

Unfortunately, most parents and students don't understand that a school's sticker price is meaningless. Consequently, most teenagers develop their lists based on published prices. When teenagers take their cues from the sticker prices, they often end up at public universities.

Administrators at Concordia University view the high-price/high-discount pricing model as unsustainable, said Concordia chief operating officer Eric LaMott. The institution, which has a total enrollment of 2,800 students, decided that it would be vastly better for families if the published price actually reflected what their real cost would be.

"We are moving into a new model of how higher education operates," LaMott said. "I don't think it's sustainable to continue to drive up the prices. I am confident that this is the right strategy."

Because of the price cut, Concordia will dramatically scale back its scholarships, though some will still exist. Despite the reduction in scholarships, students will come out ahead with the new pricing.

After grants and the federal Stafford Loan ($5,500 for freshman) are deducted, the typical low-income student will need to come up with $130, rather than $430, to cover a year of tuition. And by the same measure, the out-of-pocket tuition expense for affluent students will drop from $12,200 to $10,700.

By the way, Concordia decided on this change from a position of strength. The school is enjoying record enrollment, and its latest freshman class has a stronger academic profile than in previous years.