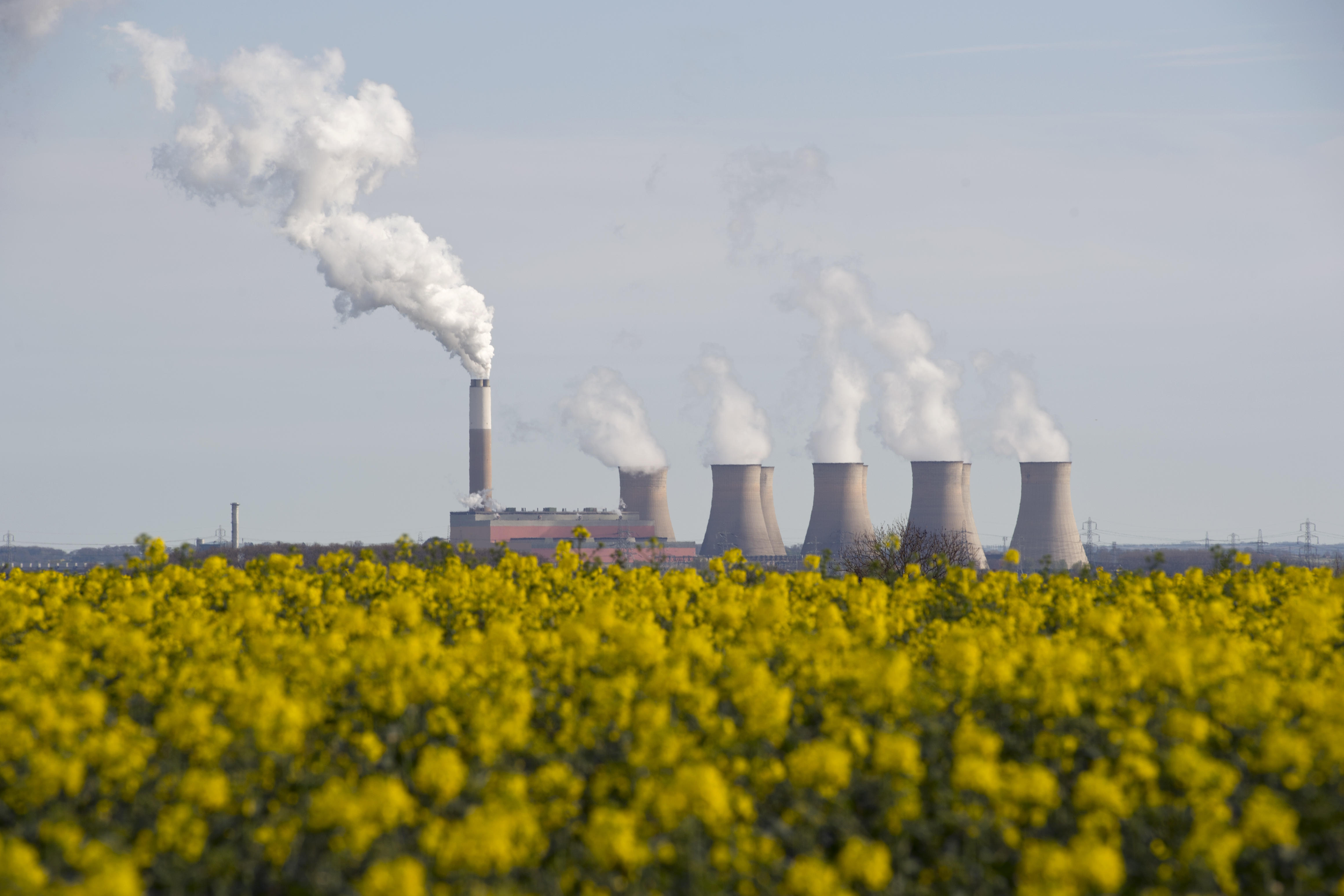 A new record was set this week when power plants in the United Kingdom generated electricity without using coal for a total of 55 hours, according to data compiled by Bloomberg. The original record was 40 hours in October.

The U.K. plans to cease coal use in its power plants by 2025 -- highlighting the importance it's putting on renewable energy sources.

Meanwhile, a report earlier this year states that declines in coal power plant construction in China, India and the U.S. are projected to push the heavily-polluting fuel out of existence -- but not fast enough to meet international climate change goals, environmental groups.

Coal's dominance as the fuel of choice for generating electricity has been slipping as cheap natural gas and renewable energy sources challenge its decades-long reign.

Coal accounted for about 70 percent of worldwide power sector emissions of the greenhouse gas carbon dioxide in 2016, according to the International Energy Agency estimates.

In the U.S., President Trump's promotion of coal has had at best a modest impact on the industry. A March 2018 report noted that the U.S. currently has no new coal plants under construction.