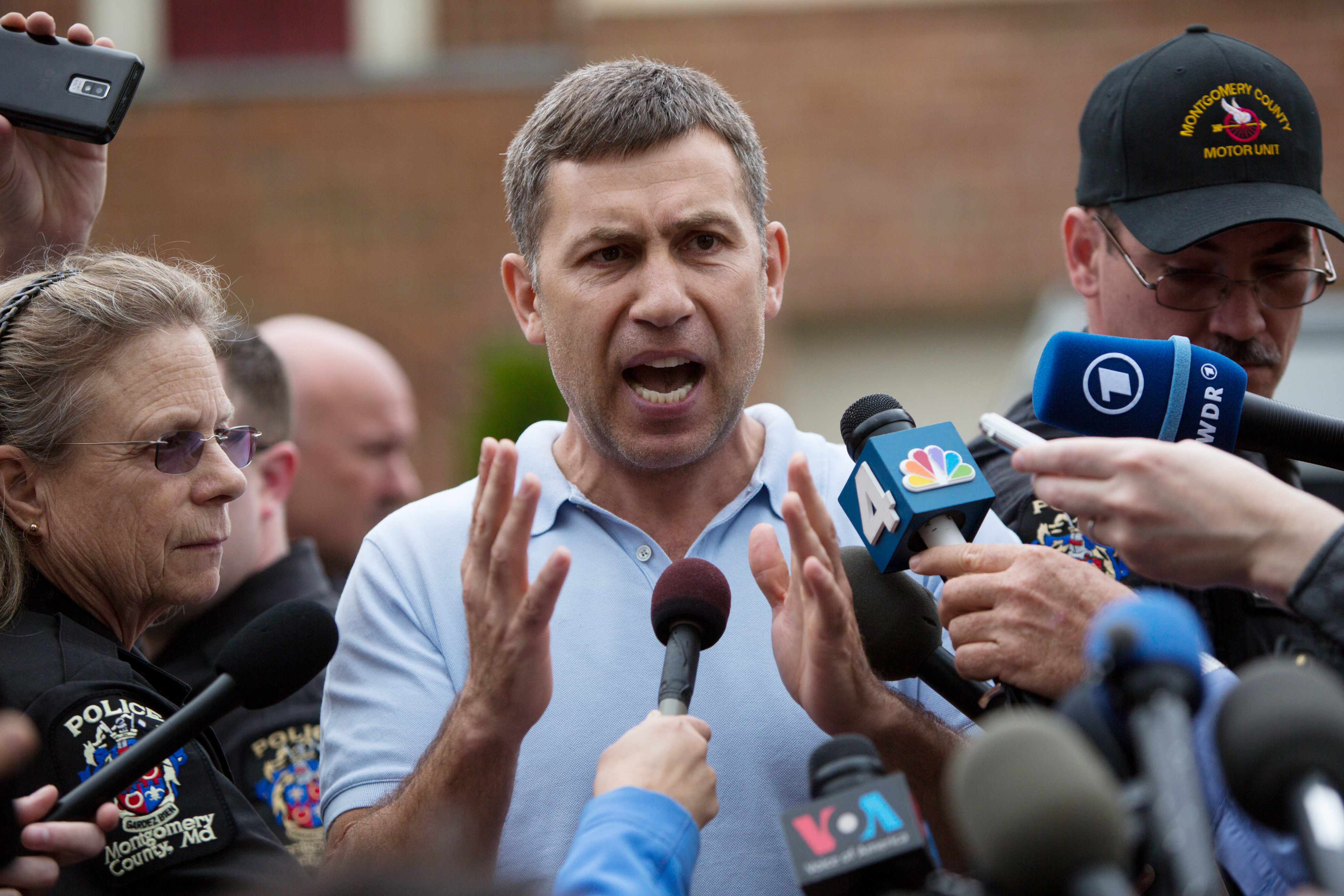 PROVIDENCE, R.I. Relatives of the deceased Boston Marathon bombing suspect will claim his body now that his wife has agreed to release it, an uncle said Tuesday.

Tamerlan Tsarnaev's body has been at the medical examiner's office in Massachusetts since he died after a gunfight with authorities more than a week ago.

Amato DeLuca, the Rhode Island attorney for his widow, Katherine Russell, said in a statement Tuesday that his client had just learned that the medical examiner was ready to release Tsarnaev's body and that she wants it released to the Tsarnaev family.

Police said Tsarnaev ran out of ammunition before his brother, 19-year-old Dzhokhar Tsarnaev, dragged his body under a vehicle while fleeing the scene. His cause of death has been determined but will not be made public until his remains are claimed.

"Of course, family members will take possession of the body," uncle Ruslan Tsarni of Montgomery Village, Md., told The Associated Press on Tuesday night. "We'll do it. We will do it. A family is a family."

He would not elaborate. Tsarnaev's parents are still in Russia, but he has other relatives on his side of the family in the U.S., including Tsarni.

Dzhokhar Tsarnaev lies in a prison hospital after being wounded in the shootout with police as he and his brother made their getaway attempt. He is charged with using a weapon of mass destruction to kill, a crime that carries a potential death sentence.

DeLuca said Tamerlan Tsarnaev's widow met with law enforcement "for many hours over the past week" and will continue cooperating. FBI agents on Monday visited her parents' North Kingstown, R.I., home, where she has been staying, and carried away several bags. Until Tuesday's statement, DeLuca had declined to provide any details about Russell's contact with authorities, except to say that Russell was doing everything she could to assist with the investigation.

In addition to declining to claim the body herself, which is her right as his spouse, Russell has taken other steps to distance herself from Tsarnaev since taking refuge at her family's home on April 19, hours after her husband was killed. Her family released a statement shortly after she was escorted home by federal agents that day saying they "never really knew" Tsarnaev. Russell has also reverted to using her maiden name instead of the name listed on her marriage certificate, Tsarnaeva.

On Tuesday, DeLuca said Russell mourned the loss of life from the bombings.

"Katherine and her family continue to be deeply saddened by the harm that has been caused," DeLuca said.

Terrel Harris, a spokesman for the Department of Public Safety, said Tuesday evening that the state had not yet received Russell's request to release her husband's body.

He said arrangements must be made to release the body and once that happens a death certificate will be filed and the cause of death made public. He said it is too soon to speculate on when that might happen.

Meanwhile, investigators have identified female DNA on a fragment of one of the bombs used in Boston. It's not clear what that means -- the DNA could have come from an injured spectator, or perhaps from a clerk who sold the materials used in the bombs, according to law enforcement sources. But, there's also a chance, it could lead the FBI to a female accomplice.

If the female DNA found on the bomb was Tamerlan Tsarnaev's widow's, CBS News senior correspondent John Miller, a former assistant FBI director, said on "CBS This Morning," it becomes "a critical moment" in the investigation. "(Law enforcement's) relationship with her may change," Miller said. "And the question is what do you do with that? She's already represented by a lawyer. It certainly becomes a circumstantial that says she may have handled the device or parts of the device and that opens the door she may have known."

Investigators say Russell is not a suspect and hasn't been charged in the plot. Her attorney has said she is fully cooperating with the investigation.