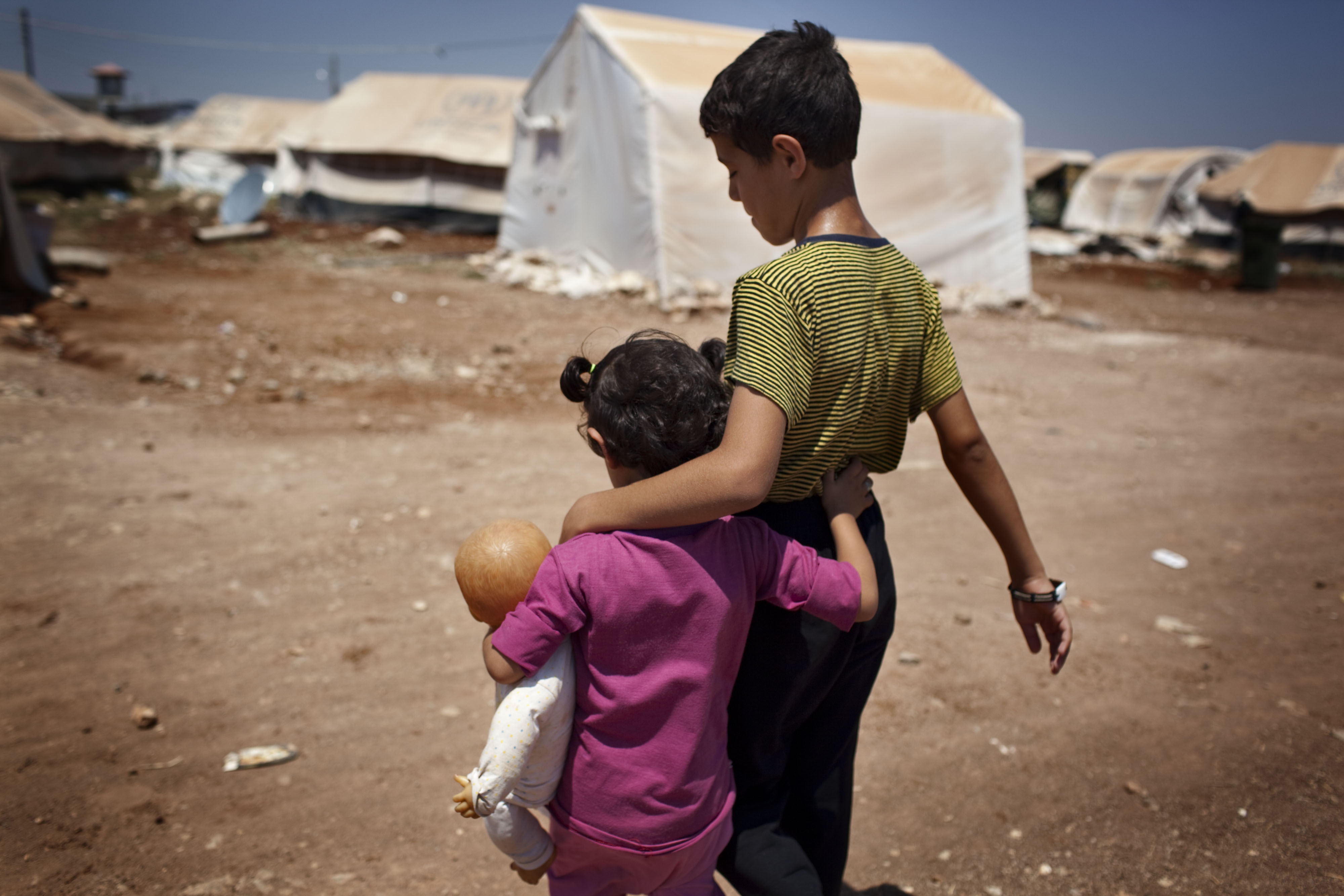 BEIRUT A U.N. envoy is warning that Syria's devastating civil war, now in its third year, will force a generation of children to grow up illiterate and filled with hate.

Leila Zerrougui, the special representative for children and armed conflict, says both sides of the Syrian conflict continue to commit grave violations against children.

She says scores of children have been killed, injured, detained, and forced to witness or to commit atrocities as President Bashar Assad's troops battle opposition fighters trying to oust his regime.

Zerrougu also said on Thursday that thousands of schools have been destroyed. She spoke to reporters in Beirut after a visit to Syria where she met government officials and rebel commanders.

She says she has urged both sides to spare the children.