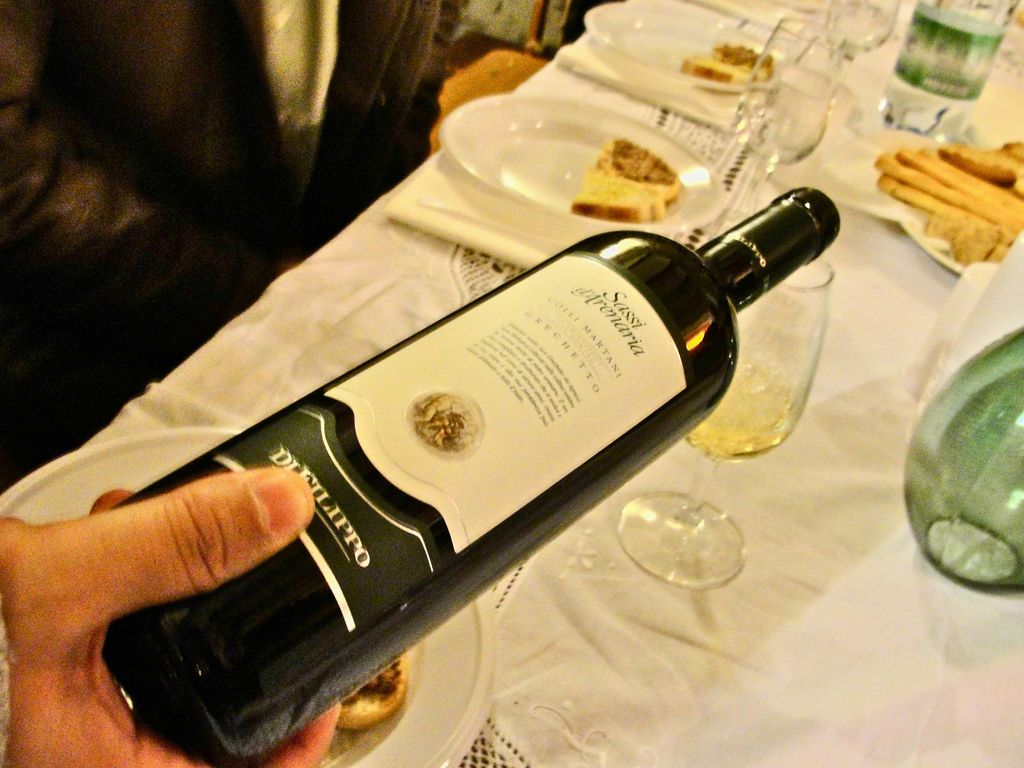 LONDON - They master languages, cultures and the art of discretion — but Britain's foreign ministry said Friday its diplomats must acquire a new skill: Wine speculation.

The department, which oversees government hospitality, said it won't use public money to stock up its hefty wine cellar during the country's four-year program of sharp spending cuts — but instead will seek to sell off some of its prized vintages to generate funds to buy new, cheaper stocks.

Foreign office minister Henry Bellingham said he had considered selling off the entire 100-year-old cellar under the country's plans to make £81 billion ($128 billion) of spending cuts through 2015, but instead believed clever sales of prized bottles could fund the entire system.

"All the evidence shows that we will save the taxpayer money by keeping the cellar and reforming it so that wine purchases are self-funded through sales," Bellingham said.

A list disclosed last year following a series of freedom of information requests showed that Britain keeps stocks of popular styles from around the world — including France, Italy, Spain and California's Napa Valley.

Bellingham said that during a trip to Britain later this month, U.S. President Barack Obama would be toasted with an English sparkling wine.

He said officials will seek to raise about £50,000 ($81,000) per year by selling off high-value vintages, and spend the proceeds on both everyday stock to serve at banquets and bottles which could soar in value in decades to come.