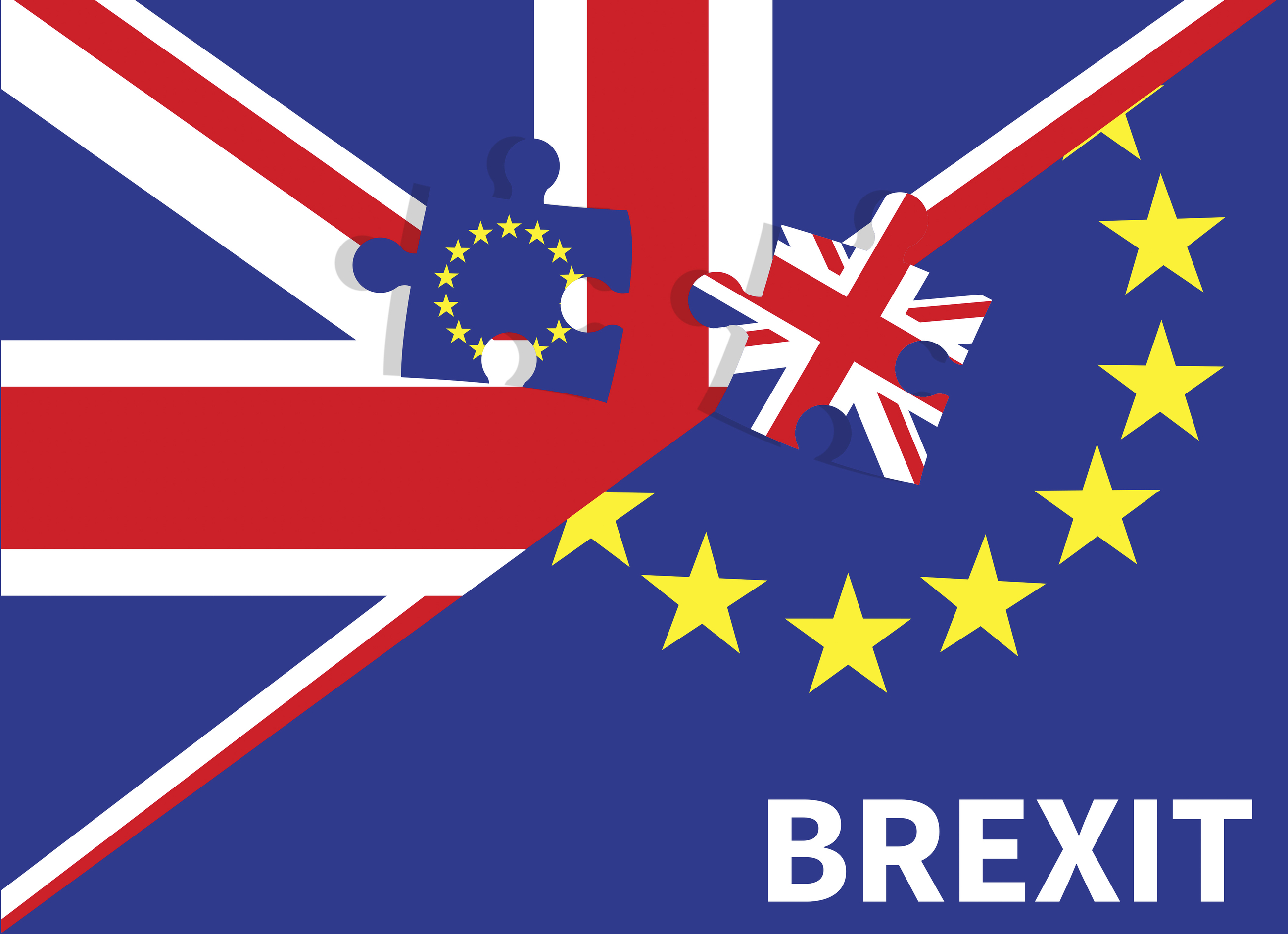 Britain has voted to leave the European Union, but that vote is only the first step in what will be a years-long, and possibly painful process.

British Prime Minister David Cameron, who said Friday that he would resign his role as a result of the voting results, indicated before the historic referendum that if the people of the United Kingdom decided to leave the European Union, he would quickly give the European Council notice of the decision under the process laid out by EU law.

While Cameron has not confirmed exactly how quickly he will give that notification under Article 50 of the EU charter, he said earlier this year that his constituents would expect him to make the move "straight away."

When he does, it will officially begin a maximum two-year period during which British representatives will negotiate the terms of the withdrawal from the 28-member trading bloc.

Britain will remain part of the EU for the duration of the negotiating process. As it has never happened before, there is little known about how the terms of Britain's exit from the union will take shape. Both of the EU's governing bodies, the European Commission and the European Parliament, will have to approve the terms before the departure is finalized.

The head of the biggest bloc in the European Parliament fired a warning shot at Cameron that Britain should expect no free ride as it negotiates its departure.

"There cannot be any special treatment for the United Kingdom. The British people have expressed their wish to leave the EU. Leave means leave. The times of cherry-picking are over," European Peoples Party leader Manfred Weber said.

He insisted that the exit negotiations "should be concluded within two years."

This insistence on a "hard exit" is aimed at discouraging other countries from wanting to leave the bloc in the belief that they might be able to negotiate a comfortable partnership from the outside.

The EU has provided a framework for trade between Britain and its neighbors, and Britain and the rest of the world, for decades.

British business leaders will now begin the process of negotiating new deals with the EU, but also the United States and every other trading partner in the world -- without the collective bargaining power lent by membership in the union.

These talks will likely drag on for much longer than the negotiations with the EU about how to pull out of the union.

At the end of the two-year period -- which can only be extended by a unanimous vote in the EU parliament (an unlikely prospect given the sentiments expressed by European leaders) -- Britain will cease to be a member of the union.

That finality is not contingent upon a final vote in favor of the terms of the exit by the EU parliament and European Council. Even if terms are not agreed, Britain is out.

Reams of EU law governing everything from fishing rights to limits on foreign ownership of airlines will, in a couple of years, no longer apply to Britain.

Rules allowing the free passage of people and goods from other European states into Britain will no longer apply.

What will replace those rules and agreements is part of the collective unknown facing the British people, the people of Europe, and the rest of the world.