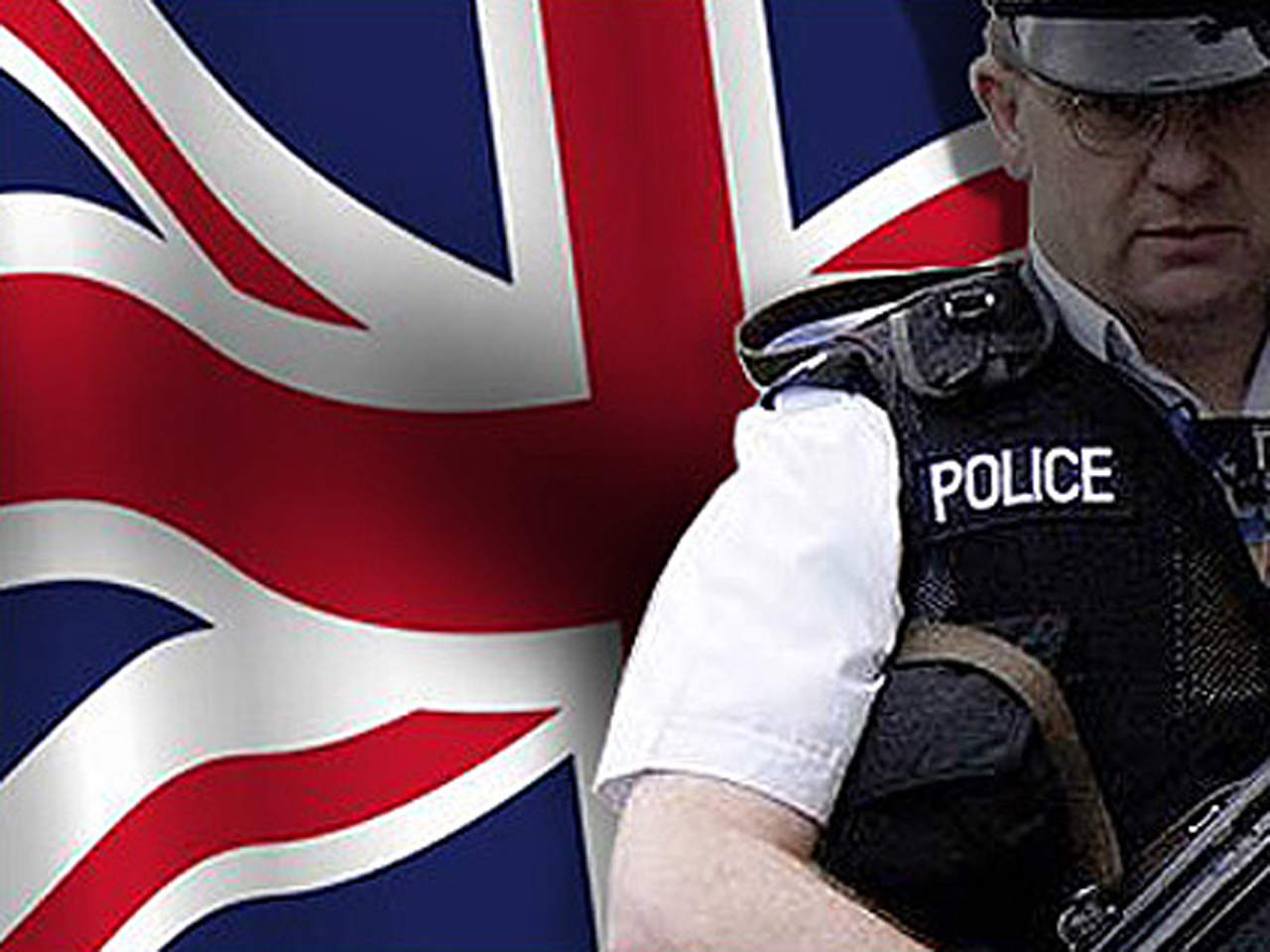 LONDON British border officials have detained three people who tried to enter the country illegally by hiding in a truck full of coffins.

The Border Force says a sniffer dog found the three Eritrean nationals among dozens of boxed coffins in the vehicle, which was from Bulgaria. The would-be migrants were not inside the coffins.

Officials say that the three were found Monday at the port of Dunkerque in northern France, where the truck was waiting to board a ferry to Britain. They have been handed over to French border police.

The coffins were bound for a funeral director in west London.

Border officials said Wednesday the discovery was unusual, but they added that in the past the force had found people hiding in strange places, such as in shipments of dog biscuits and bathtubs.

According to the BBC, the UK Home Office has stopped about 9,000 attempts to illegally cross the English Channel from 2011-2012.