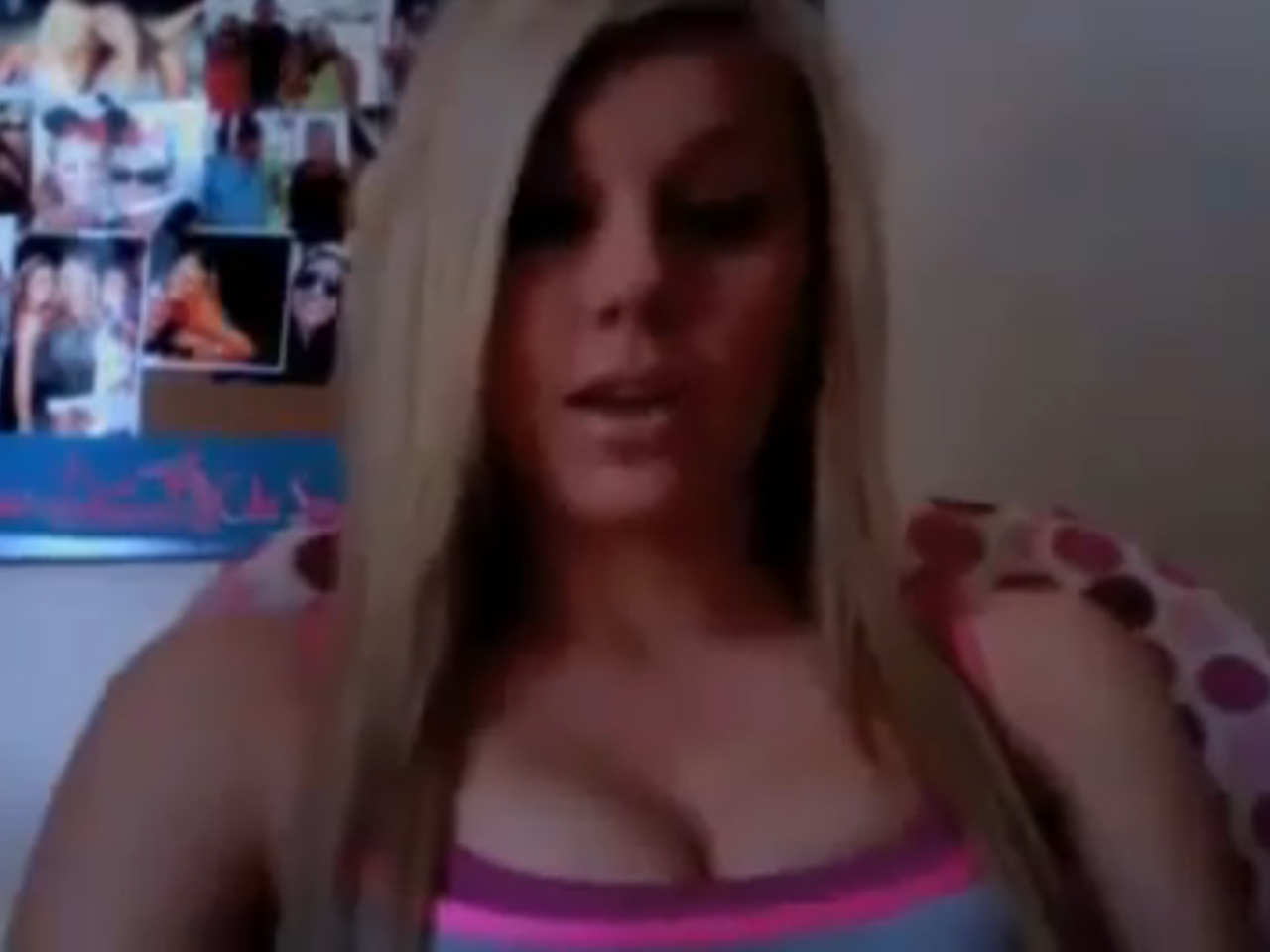 LOS ANGELES - Officials at the University of California, Los Angeles, are evaluating what to do about a white student who posted a video on YouTube mocking her fellow Asian classmates and criticizing them for calling family members in the library following the tsunami.

Alexandra Wallace issued an apology through the campus Daily Bruin newspaper for the video called "Asians in the Library," which first surfaced Friday and drew national attention.

In it, the UCLA student criticized the school for accepting "these hordes of Asian people" who she said have no manners and disrupted her studies by talking loudly on the phone in the library.

"I'll be in, like, deep into my studying, into my political science theories and arguments and all that stuff, getting it all down, like, typing away furiously, blah, blah, blah, and then all of a sudden, when I'm about to, like, reach an epiphany, overhear from somewhere: 'Oh ching chong ling long ting tong, ooohh," she said.

Wallace speculated that some of the Asian students using their phones in the library might be attempting to contact relatives in Japan following the triple disaster of a massive earthquake, tsunami and threatened nuclear meltdown.

"I swear they're going through their whole families just checking on everybody from the whole tsunami thing. I mean, I know, okay, that sounds horrible, like, I feel bad for all people affected by the tsunami, but if you're going to go call your address book, you might as well go outside, because if something is wrong, you might really freak out if you're in the library and everybody is quiet."

Wallace could not immediately be reached for comment. She apologized in a statement to the campus newspaper, saying she could not explain what possessed her to make the statements.

The UCLA chancellor condemned the video Monday. A spokesman for the university said officials are evaluating whether the student violated the student code of conduct and what sanctions, if any, might be appropriate.

"I am appalled by the thoughtless and hurtful comments of a UCLA student posted on YouTube," Chancellor Gene D. Block wrote. "Like many of you, I recoil when someone invokes the right of free expression to demean other individuals or groups."

Other YouTube users took to the site, criticizing Wallace's comments. A user identified as a UCLA student named Kevin, who appeared to be Asian-American, posted his reaction response video.

"It makes me very angry to hear a fellow American citizen and a fellow college student at this university... an educated person, to say such things," he said in his video blog.