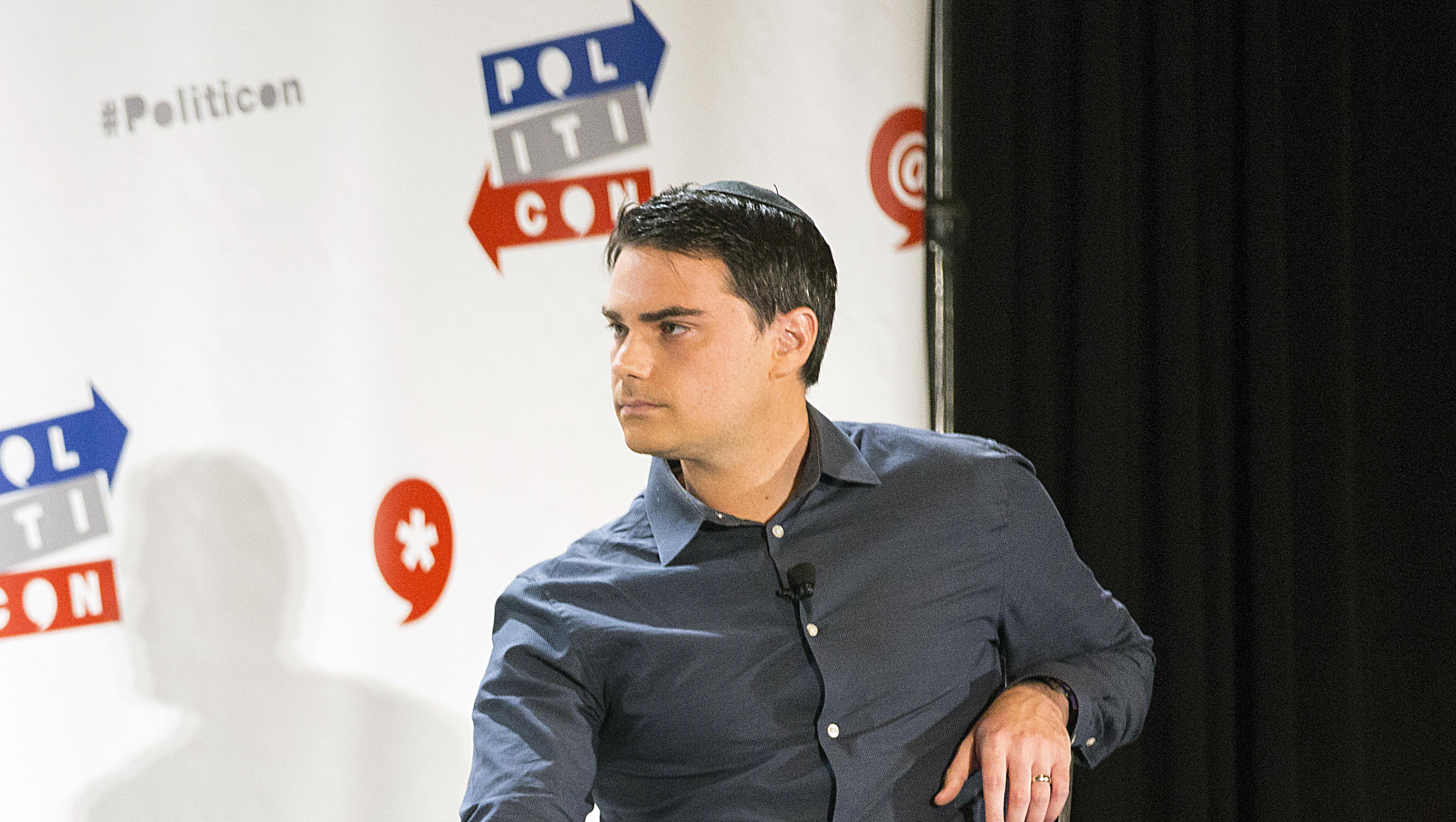 SAN FRANCISCO -- Former Breitbart editor Ben Shapiro is the latest right-wing pundit who can't speak on the University of California, Berkeley campus under the conditions proposed by a campus Republican group, officials for the university and the student organization said Thursday.

The Berkeley College Republicans requested a room that could accommodate 500 people for guest speaker Shapiro on Sept. 14, Berkeley spokesman Dan Mogulof said Thursday. Mogulof said all venues large enough and free of charge to student organizations were already booked for the only proposed date the group offered.

Campus officials have suggested the Republican group use a smaller room, pay a rental fee or even book a free, suitable room for another date, Mogulof said.

Berkeley College Republicans vice president Naweed Tahmas said in a statement that universities have a responsibility to "expose students to a breadth of different ideological views." The group said Berkeley's inability to find a lecture hall more than two months in advance is laughable.

"UC Berkeley has solidified itself as an ideological echo chamber," Tahmas wrote.

The decision came after previous failed efforts to host conservative speakers Milo Yiannopoulos and Ann Coulter led to protests that drew national attention to the university known as the birthplace of the free-speech movement.

In February, right-wing provocateur Yiannopoulos' scheduled campus appearance was called off at the last minute when rioting broke out outside the hall where he was to speak. Protesters smashed windows on campus and set fires outside the student union.

Campus Republicans tried again to host a conservative speaker in April by inviting Coulter to the Berkeley campus, but the event never took place. The Republican student group is suing UC Berkeley over Coulter's canceled appearance.

"UC Berkeley's pattern of suppressing conservative events and speakers through viewpoint-discriminatory restrictions is the basis for the lawsuit," Tahmas said.

Mogulof said the lawsuit hasn't affected the school's commitment to work with students to bring any speaker to campus, regardless of their beliefs.

"We want Ben Shapiro to speak on campus. We are confident we can make this work," Mogulof said. "But we have to sit down together."

Gas jumps 20 cents a gallon in a month