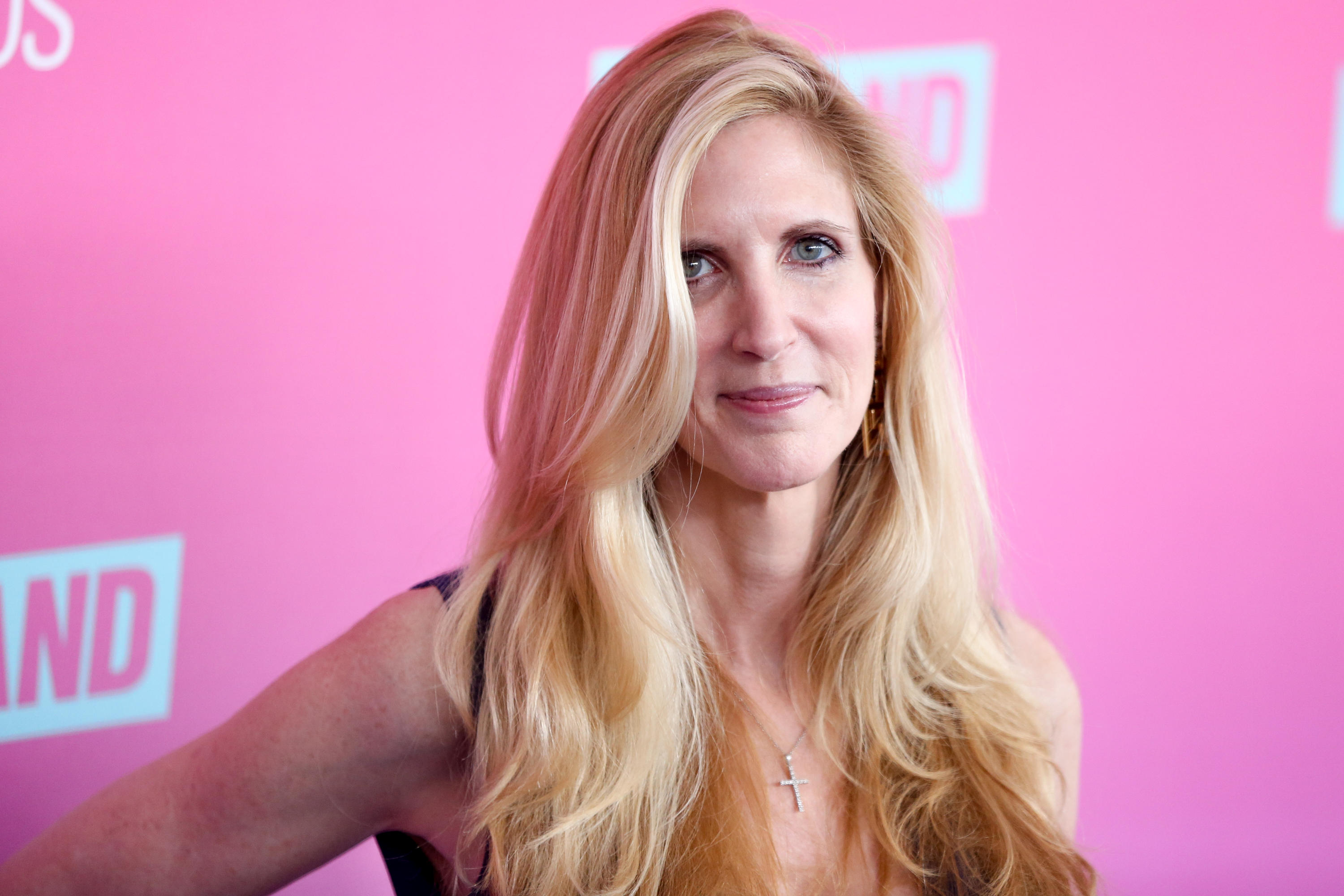 BERKELEY, Calif. -- Ann Coulter said in an email Wednesday that her speaking event planned for this week at the University of California, Berkeley, is "canceled" but implied she might still travel to the city or campus anyway.

Amid growing concerns of violence on campus whether Coulter turns up or not, the conservative pundit lost the backing of groups that had initially sponsored her appearance.

In an email to the Associated Press, Coulter wrote "Berkeley canceled" when asked to confirm if she would appear at the campus on Thursday.

She added, however, "I have my flights, so I thought I might stroll around the graveyard of the First Amendment."

Coulter was invited by campus Republicans to speak at Berkeley and her speaking fee was to be subsidized by a conservative group called the Young America's Foundation, which pulled its support Tuesday citing concerns of violence.

UC Berkeley officials say they are bracing for possible violence on campus whether Coulter comes to speak or not.

Campus spokesman Dan Mogulof said UC Berkeley officials had not heard directly from Coulter on Wednesday. But he said even if she cancels, some groups that support or oppose her could still turn out on campus.

"We have serious concerns and we're acting accordingly," Mogulof said. "We're taking the steps that our law enforcement officials believe to be necessary in order to provide safety for our students, members of the campus community and the public."

He said police were taking necessary steps to protect the campus.

Police at UC Berkeley say they are preparing to deploy a "highly visible" presence of officers on campus, despite the cancellation of Ann Coulter's speech on Thursday.

Capt. Alex Yao of the University of California Police Department says authorities have received intelligence that protest groups could turn up throughout the day and into the night.

He said Wednesday that police would have a "very, very low tolerance for any violence."

The Berkeley College Republicans who had invited Ann Coulter to the University of California, Berkeley confirmed the group canceled her planned speech over safety concerns.

Troy Worden, the student group's president, says college Republicans "had to cancel the event out of concern for the safety of students."

Worden made the comments Wednesday in a news conference on UC Berkeley's campus.

Berkeley has been the scene of two violent clashes between alt-right and anti-fascist proponents in the last three months, reports CBS Sacramento. There have been numerous arrests, thousands of dollars in property damage and injuries.