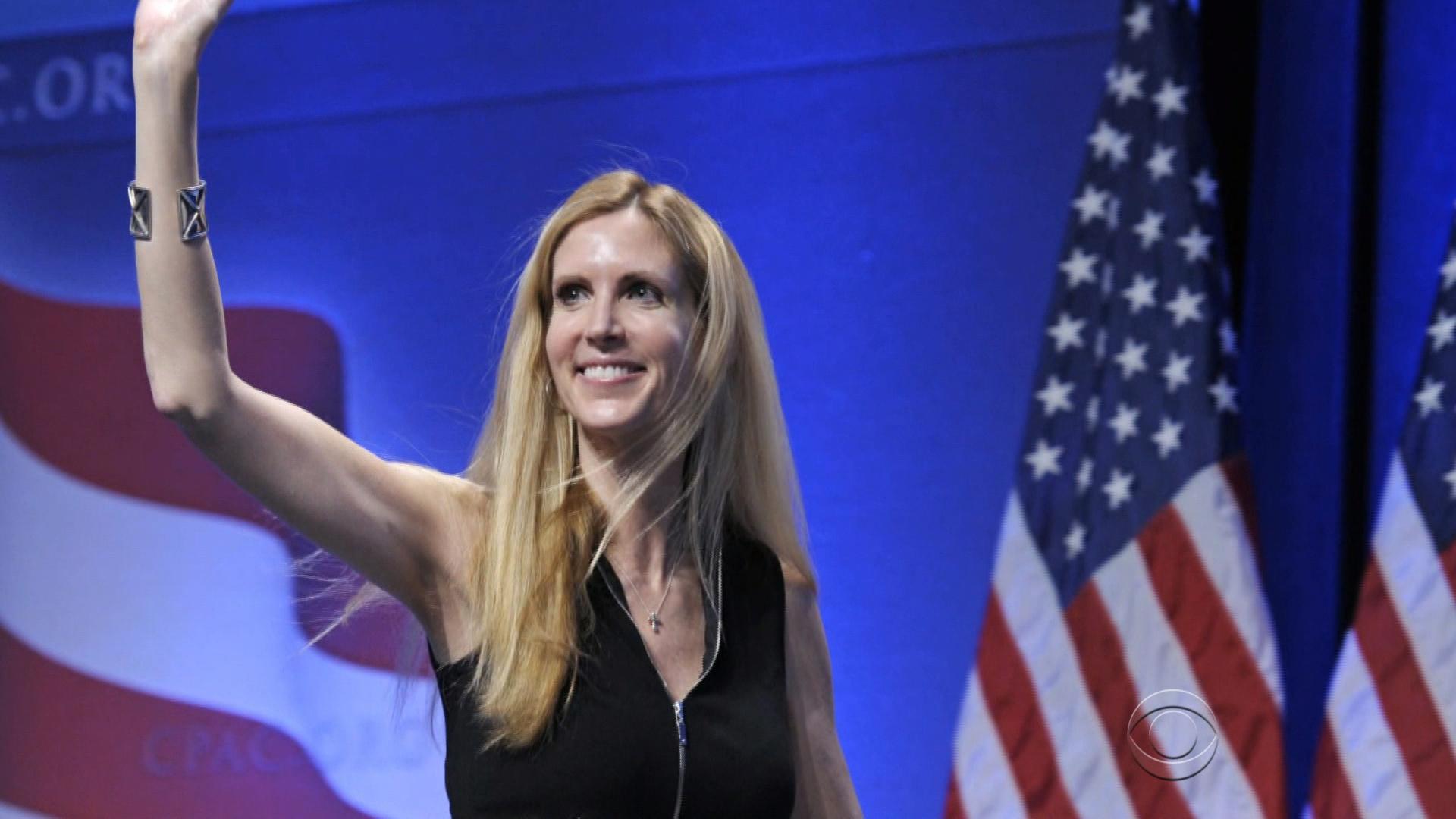 BERKELEY -- The University of California, Berkeley, reversed its decision Thursday to cancel a speech by conservative commentator Ann Coulter over security concerns.

They are now offering a make-up date at a more secure venue.

On the Berkeley campus, opposition to Ann Coulter’s appearance adds to a growing impression that conservative opinions are not welcome at many of the nation’s public universities.

“I was the one who personally invited Ann Coulter, said Naweed Tahmas, the spokesman for the Berkeley College Republicans. “Students are trying to create a liberal echo chamber on campus where one view point is allowed. Any other viewpoint is attacked and harassed.”

Violence erupted on the Berkeley campus in February when outspoken conservative Milo Yiannopoulos was scheduled to appear. He was rushed from the building for what campus police said was his own safety.

“Our police department has made it clear that they have very specific intelligence regarding threats that could pose a grave danger to the speaker, attendees and those who may wish to lawfully protest this event,” said Berkeley chancellor Nicholas Dirks.

Demonstrations over conservative speakers have turned violent on campuses from NYU to the University of Washington in Seattle where one man was shot in a clash between protesters.

Berkeley officials blame recent violence there not on students but on an outside group of anarchists called the Black Bloc, who show up on campus bent on destruction.

“Clad in black, wearing masks, highly organized, rather disciplined, armed, not with firearms, but armed with a number of weapons,” said Berkeley spokesman Dan Mogulof.

Berkeley has a long history of protest. The free speech movement of the 1960s was born right at the campus gate. School officials now have to answer to conservatives whether the only free speech welcome here is only from the left.

Georgia Senate runoff will be Tuesday