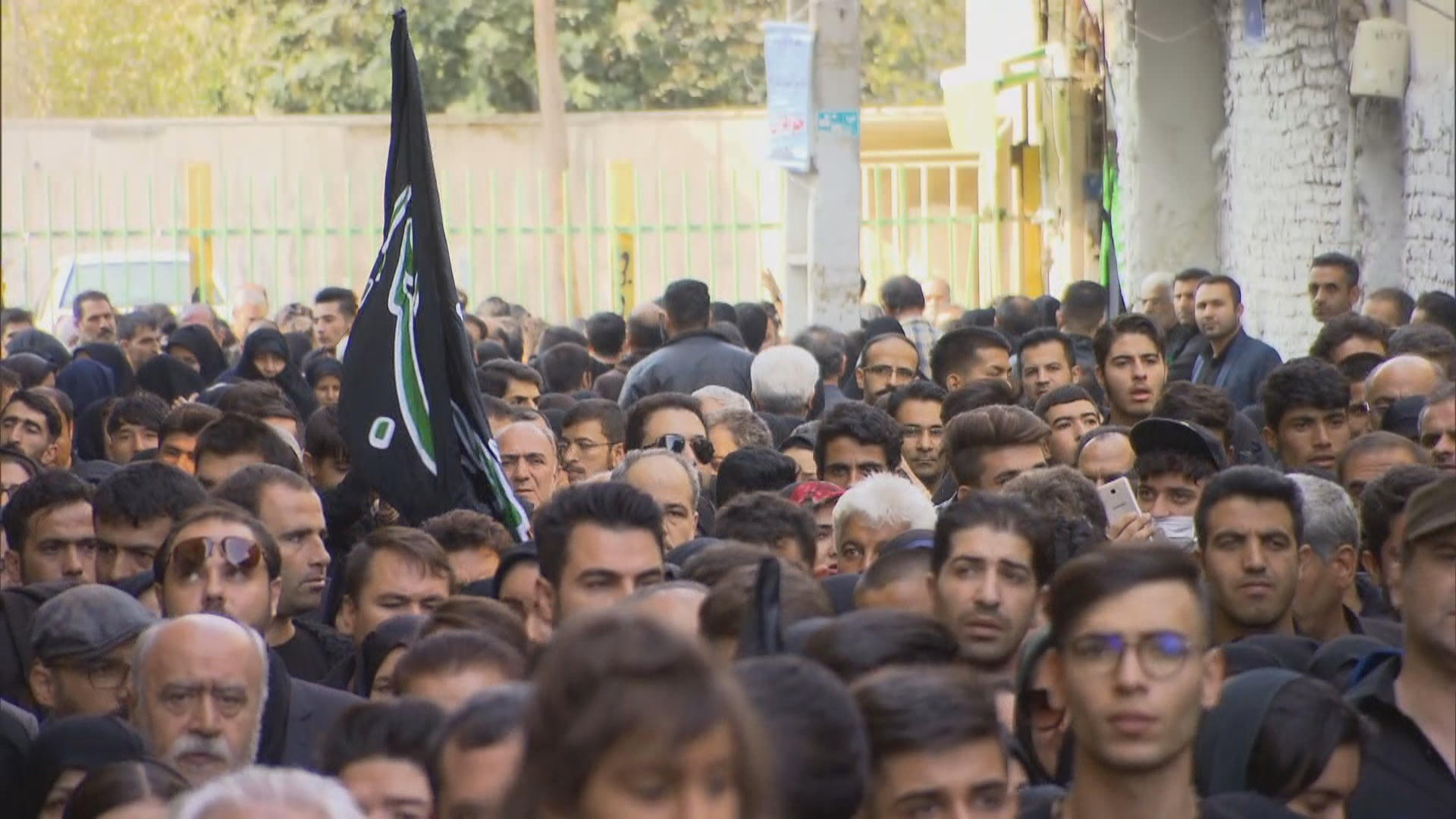 TEHRAN, Iran -- As a result of the United States pulling out of the Iran nuclear deal, the Trump administration is announcing that all American sanctions on the country that had been lifted will be reimposed. They will come into effect on Monday. The nuclear deal was signed in 2015 and led to the release of several Americans that were being held in Iran. At least three Americans are currently being detained there, CBS News correspondent Elizabeth Palmer reports, and the restored sanctions raise questions about their futures.

The three detainees were arrested in 2015 or 2016 on vague charges of collaborating with or spying for the United States, Palmer says.

38-year-old Xiyue Wang, an American citizen born in China, is a Princeton graduate student who was doing research in Iran. He is currently serving a ten year sentence in Tehran's Evin Prison.

82-year-old Baquer Namazi was in Evin too, but became so sick that was he was released. He is now critically ill under house arrest.

His son, Siamak, a businessman, is also serving a ten year sentence in Evin.

"There has to be a private dialogue between both governments to find a humanitarian basis… a way to do some kind of prisoner swap, which is historically been what has happened in the past," Jared Genser, a Washington-based lawyer for the Namazis, told CBS News.

Iran's Foreign Minister Mohammad Javad Zarif said he was pushing for a so-called humanitarian agreement and hinted at a prisoner swap, Palmer reports, though she says no one expects progress anytime soon.

But Iran hasn't responded to the impending harsh U.S. sanctions with the blistering rhetoric it has used in the past. Instead, Palmer says, it's pointing out that Iran has stuck to the nuclear agreement and claiming America's sanctions amount to bullying.