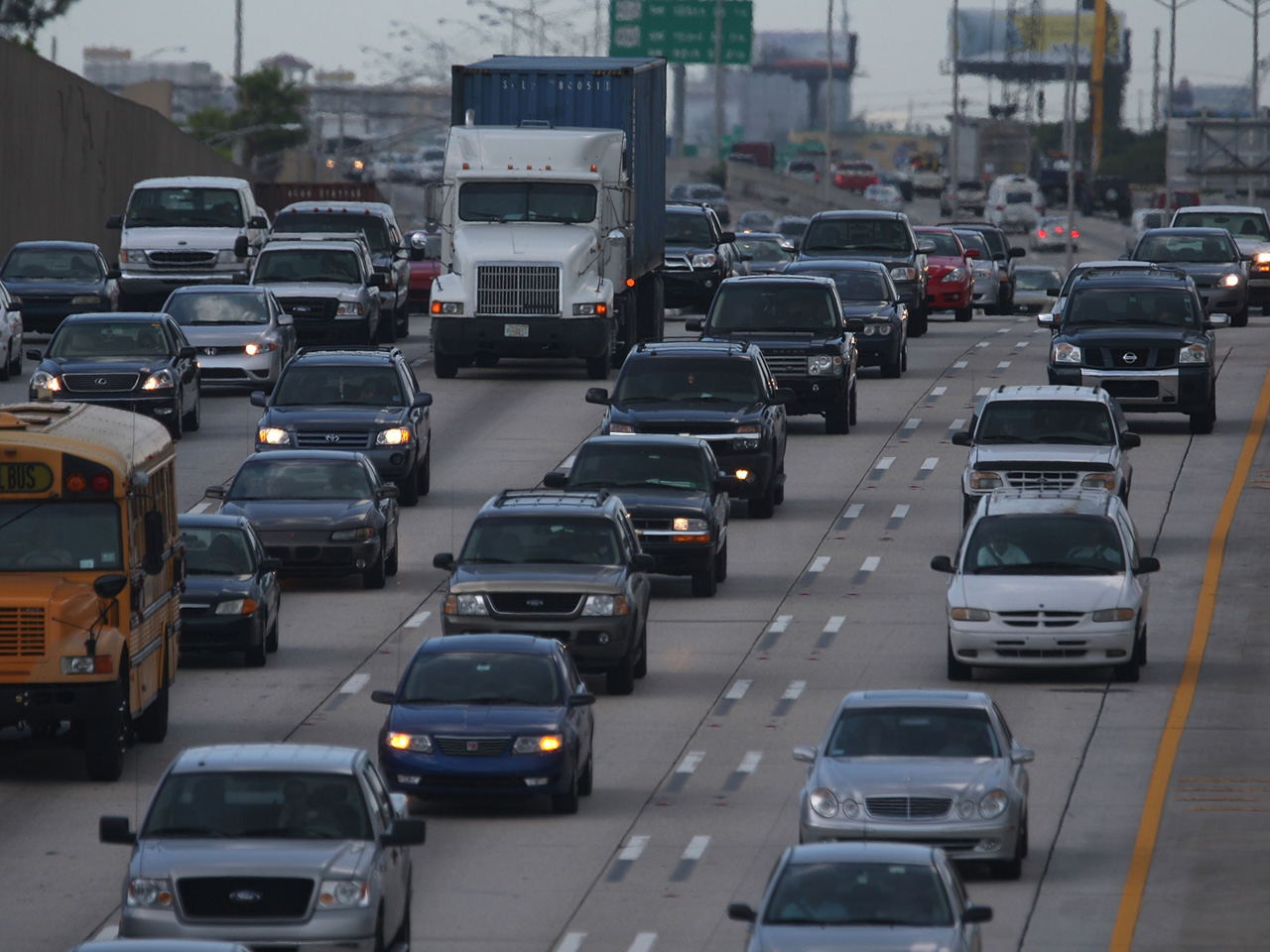 The United States offered to cut its greenhouse gas emissions by more than quarter in a plan announced Tuesday, a move that is expected to bolster the chances that world leaders will agree on an international climate treaty this year.

The U.S. announced its commitment at the informal deadline for nations to submit their contributions to the United Nations. Although the goal of 26 percent to 28 percent by 2025 isn't new - President Barack Obama first unveiled it last year during a trip to Beijing - the U.S. proposal has drawn intense interest from the vast majority of countries that have yet to announce how deeply they'll pledge to cut greenhouse gas emissions as part of the treaty.

"Today's action by the United States further demonstrates real momentum on the road to reaching a successful climate agreement this December in Paris and shows President Obama is committed to leading on the international stage," the White House said in a statement, adding that the cuts "roughly double the pace of carbon pollution reduction in the United States from 1.2 percent per year on average during the 2005-2020 period to 2.3-2.8 percent per year on average between 2020 and 2025."

Obama's pledge constitutes the opening offer by the U.S. as world leaders strive to reach a climate deal powerful and ambitious enough to prevent the worst effects of climate change. In the works for years, the treaty is set to be finalized in Paris in December. If it's successful, it will mark the first time all nations - not just wealthier ones like the U.S. - will have agreed to do something about climate change.

Along with the United States, the European Union, Switzerland, Mexico, Norway and Russia have submitted their proposed cuts. China, the world's top emitter, and India are expected to submit theirs in the coming months.

What metrics the U.S. will use to back up its claims is not yet clear. The European Union, one of the first parties to submit its contribution, pointed to per capita reductions in emissions to show how it is cutting its carbon footprint. But emissions per capita are far higher in the U.S., making it an inconvenient measure for the U.S. to use to show progress.

Instead, the U.S. is expected to focus on the fact that the Obama administration has ramped up the rate of emissions reductions nearly twofold. Early in his presidency, Obama committed to cut U.S. emissions 17 percent by 2020; his subsequent goal for 2025 pushes it to 28 percent.

The U.S. and other developed countries have been aggressively pressing developing nations to step up on climate change - especially those like China and India that are heavily reliant on dirtier sources of energy. Obama has described his strategy as "leading by example" and has sought to use the steps he's already taken to cut emissions to ramp up pressure on other countries to do the same.

But poorer countries have traditionally balked, arguing their more modest means make reductions more of an imposition and pointing out that historically, they're responsible for just a small fraction of the heat-trapping gases that industrialized countries have been pumping into the atmosphere for decades. So when Obama and Chinese President Xi Jinping both committed to curbing emissions in a joint announcement in November, environmentalists hailed it as a sign that reluctant nations like China were finally getting on board.

"People know that domestically, we're moving forward," U.S. Environmental Protection Agency Administrator Gina McCarthy said Monday at a luncheon hosted by Politico. She pointed to the U.S.-China pact as Exhibit A. "If the two biggest polluters and the two biggest greenhouse gas polluters can get together, and two biggest economies, then we're going to be OK moving into Paris, and we should have momentum behind our backs."

Although all nations were asked to submit their climate targets by the end-of-March target date, only a handful of countries are expected to meet it. In addition to the U.S., the EU and Switzerland, Mexico unveiled a pledge last week to cut greenhouse gases and short-lived climate pollutants 25 percent by 2030, drawing praise from the White House and from environmental advocates.

How will the U.S. meet its goal? The Obama administration has avoided putting hard numbers on the size of emissions reductions it expects from specific steps the U.S. is taking. In its submission, the EU listed specific economic sectors - such as transportation, energy and manufacturing - where it expects major reductions, and named the specific greenhouse gases it plans to cut.

In contrast, the U.S. is expected to point broadly to the steps it is taking under the climate action plan Obama announced in 2013, such as new rules requiring sweeping cuts from new and existing power plants, stricter emissions limits for cars and trucks, and initiatives targeting specific greenhouse gases like methane and hydrofluorocarbons.

Many of those steps ordered by Obama face major legal challenges and intense political opposition, raising the risk that they could be undermined or even discarded once Obama leaves office in 2017. Senate Majority Leader Mitch McConnell, R-Ky., said the U.S. couldn't meet Obama's target even if his domestic climate plan were fully implemented.

"Considering that two-thirds of the U.S. federal government hasn't even signed off on the Clean Power Plan and 13 states have already pledged to fight it, our international partners should proceed with caution before entering into a binding, unattainable deal," McConnell said.

Environmentalists welcomed the U.S. move, saying it would send a signal to the rest of the world that the United States is serious about combating climate change.

"This important commitment sends a powerful message to the world: Together we can slash dangerous carbon pollution and combat climate change," Rhea Suh, president of the Natural Resources Defense Council, said in a statement. "This announcement builds on America's leadership that already is delivering notable breakthroughs, such as the recent commitments by China and Mexico to join the global effort. And that bodes well for a strong international commitment to fight climate change at the Paris conference in December."

Lou Leonard, the WWF's vice president for the climate change program, said the announcement "is a big deal."

"It signals that U.S. climate policy over the next decade will begin to line up with growing majorities of Republicans, Democrats and Independents, as well as key business leaders, calling for climate action now," he said. "By developing this target based on existing authority, the United States is signaling that countries should have confidence it can deliver. To maintain that confidence, a strong final rule this summer to cut carbon pollution from new and existing power plants will be critical."