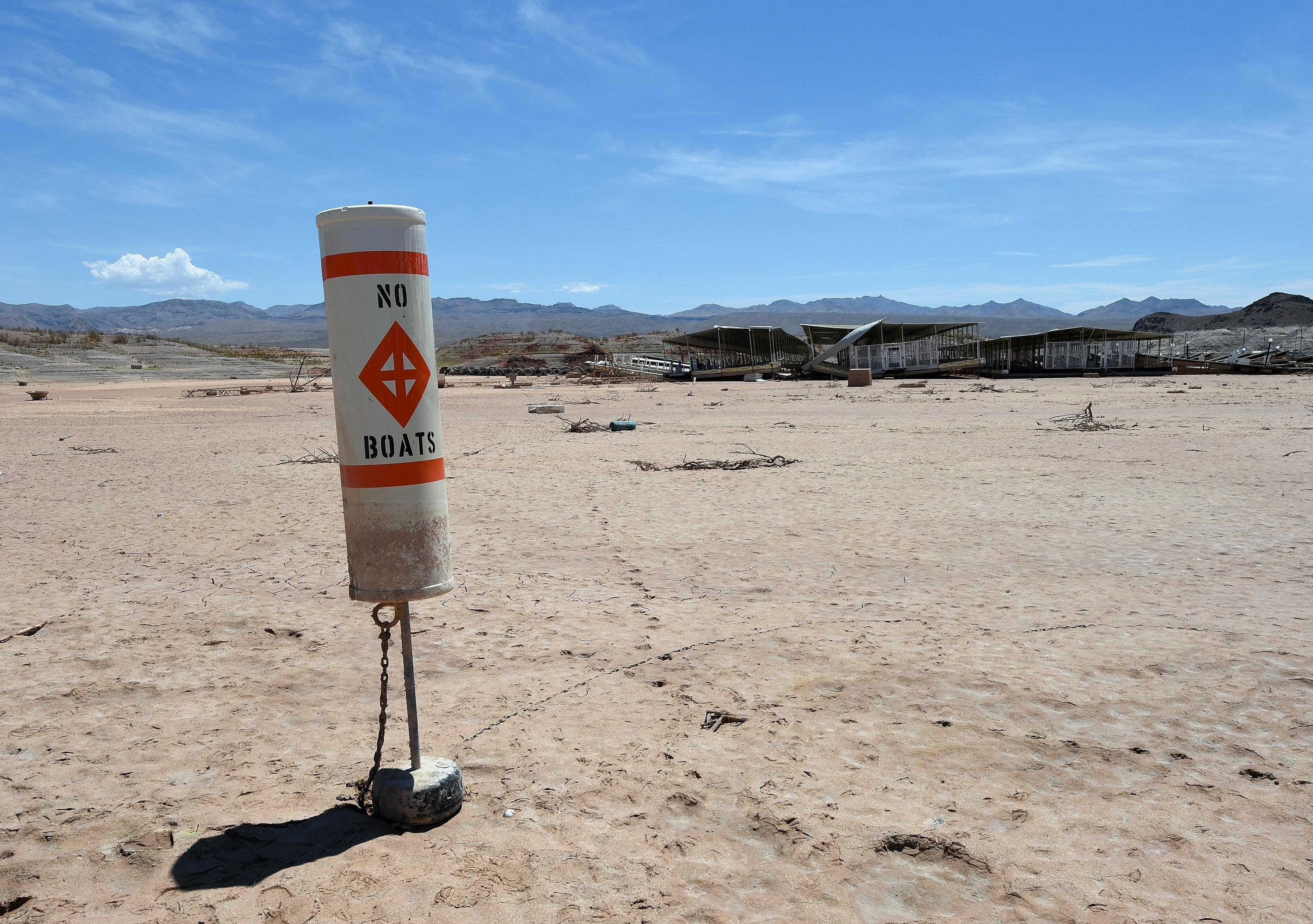 In Miami Beach, ocean water often floods downtown streets. Sea levels are rising at an alarming rate. In south Florida, they're expected to rise five to seven inches in the next 30 years due to global warming.

The city is installing massive flood pumps at a cost of $300 million to try to keep the water out. Eric Carpenter is the public works director.

"We are concerned from a perspective of, we need to do something about it now," Carpenter says. "We can't wait."

Scientists around the world share the urgency. Friday's report says every ocean is warmer than ever before.

The results are melting glaciers, threats to wildlife and extreme weather, including stronger typhoons in Asia and the record drought in California.

Scientists say the warming is caused by people. As we burn fossil fuels to run our cars, homes and factories, greenhouse gases are trapped in the atmosphere and warm the earth's surface.

Fourteen out of the 15 warmest years on record have happened since 1997. Scientists say that should be evidence to skeptics that global warming is real and needs to be addressed.