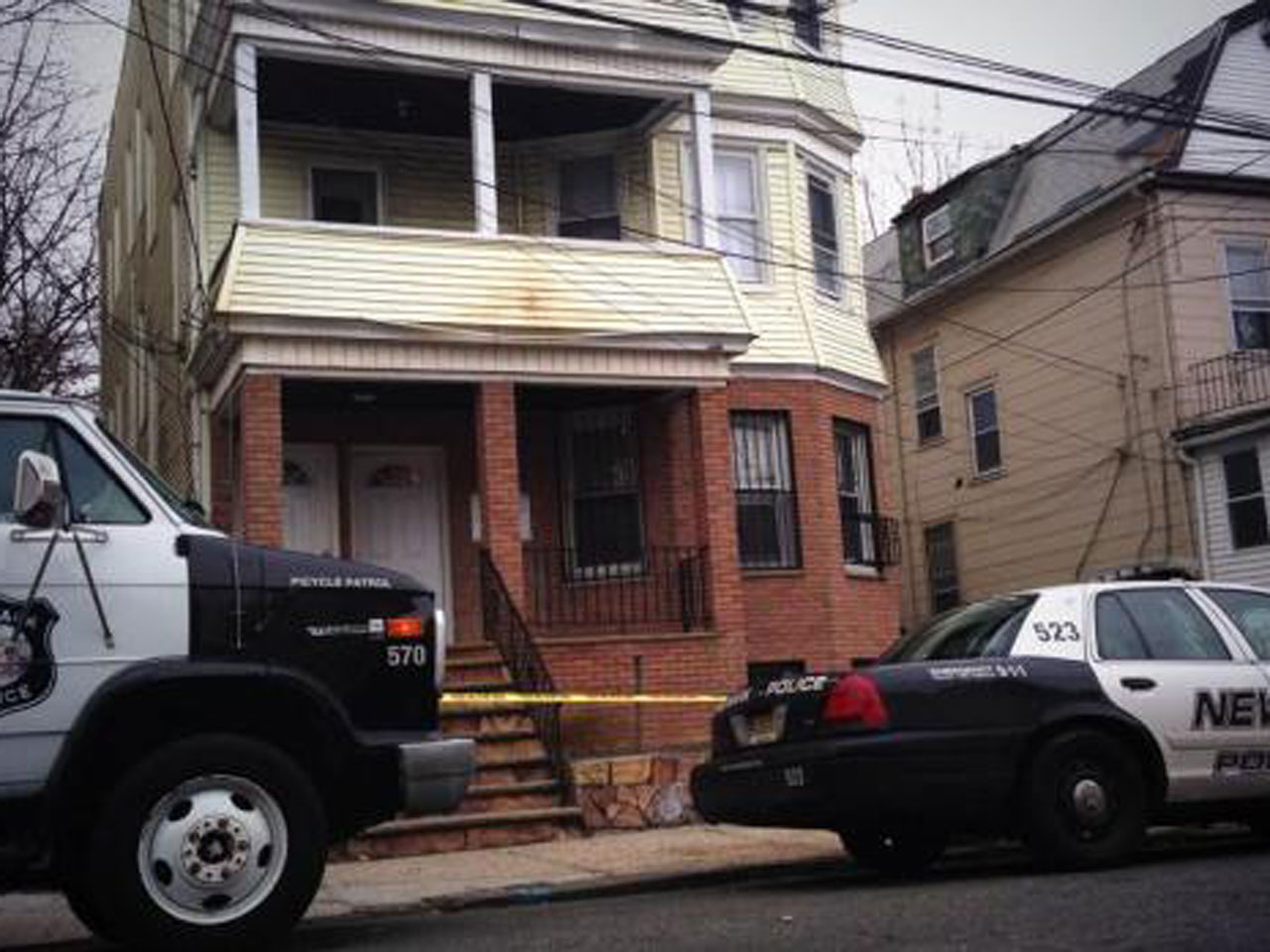 NEWARK, N.J. - The two teenagers who were shot and killed Christmas night in Newark, N.J. have been identified as Zainee Hailey, 13, and Kasson Mormon, 15, reports CBS New York.

A 14-year-old boy was also injured in the shooting and remains in critical condition, according to the station. His name has not been released.

The killings happened around 10 p.m. Wednesday outside a three-family home in Newark and brought the northern New Jersey city’s murder total for the year to 100 for the first time since 2006, according to the station.

According to the Essex County Prosecutor’s Office, the shooting occurred outside of Hailey’s home. Community activist Cassandra Dock told CBS New York that Hailey was an innocent bystander.

“This is wrong. She’s 13. All she was doing was taking out the garbage. That’s wrong,” Dock said.

Mormon was a freshman at Central High School in Newark who loved singing in the choir, his principal, Sharnee Brown, said, reports the station.

“He was a good kid. Our kids go through a journey, and he was cut down in that journey,” Brown said.

Sources tell CBS New York the shooting appears to have been targeted and may be connected to a carjacking. Investigators have not given a motive.

No arrests have been made in the case. The investigation is ongoing.

Many area residents gathered near the crime scene Thursday, demanding an end to violence, CBS New York’s radio affiliate 1010WINS reported. Neighbors called for those responsible for the shooting to turn themselves in.

Less than a mile away from the scene of where the three teens were gunned down, police were investigating another shooting that happened early Wednesday morning. Five people were shot during a fight at Slick’s Go Go Bar in Irvington, N.J. The incident reportedly started when a bouncer tried to stop a man from entering the bar with a gun.

Three of the victims died.

Police were still looking for the gunman in that case. Witnesses said a gray sedan sped away from the club just after the shootings. A $10,000 reward was being offered for information leading to an arrest.