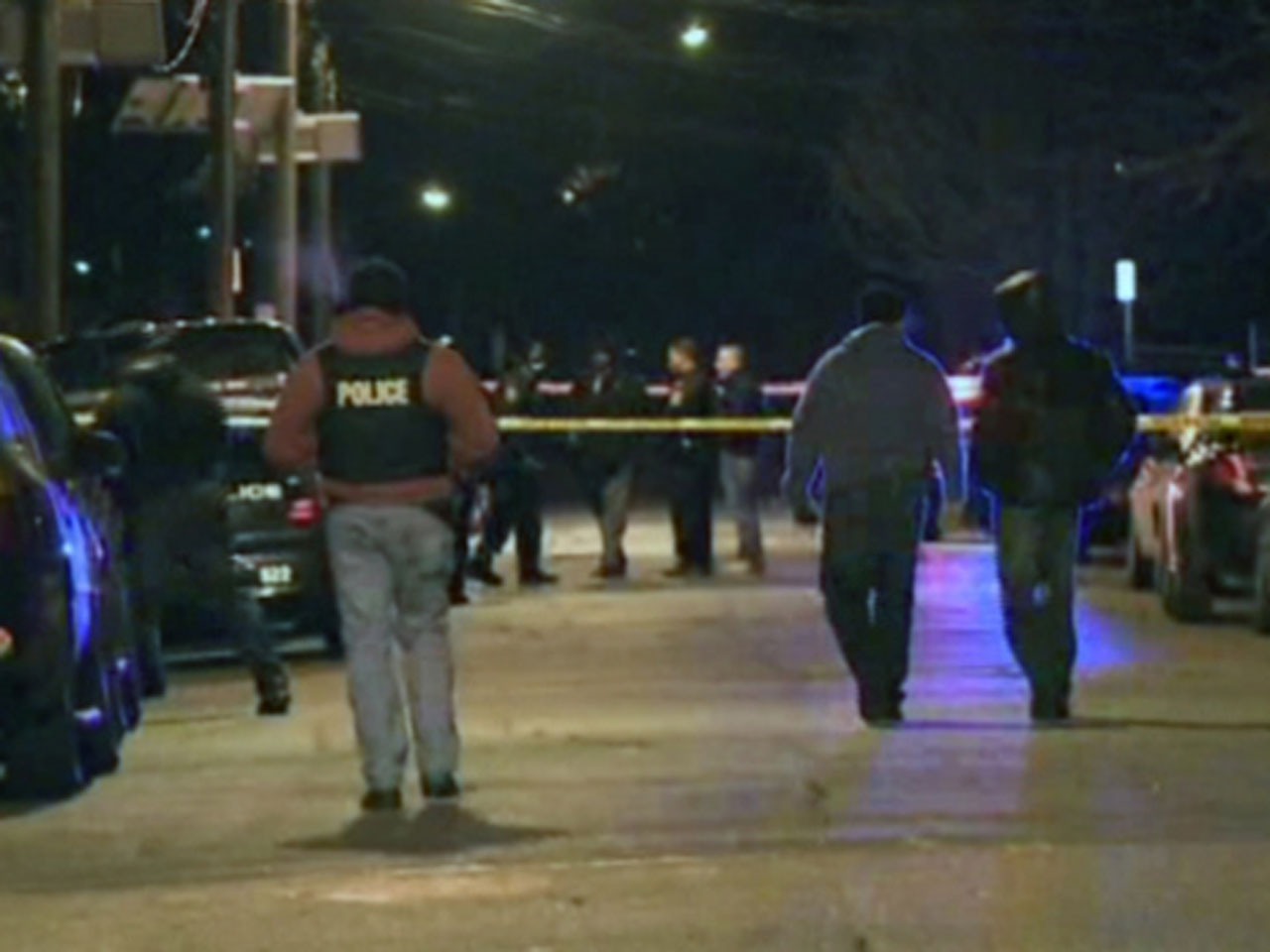 NEWARK, N.J. - Newark officials say two teenagers have been shot and killed and a third is in critical condition in the northern New Jersey city.

Acting Essex County Prosecutor Carolyn A. Murray and Newark Police Director Samuel A. DeMaio say a 13-year-old girl and a 14-year-old boy were fatally shot Christmas night. Both were pronounced dead at a local hospital. They say a third young victim has been hospitalized in critical but stable condition.

The names of the victims have not been released.

CBS New York reports that the shootings happened around 10 p.m. Wednesday in a neighborhood not far from Interstate 78 and Irvington, a neighboring city.

The shootings come after three men were fatally shot and two other men were wounded early Christmas morning at an Irvington strip club.

Authorities do not believe the shootings are related, according to NJ.com.

No arrests have been made in either case.