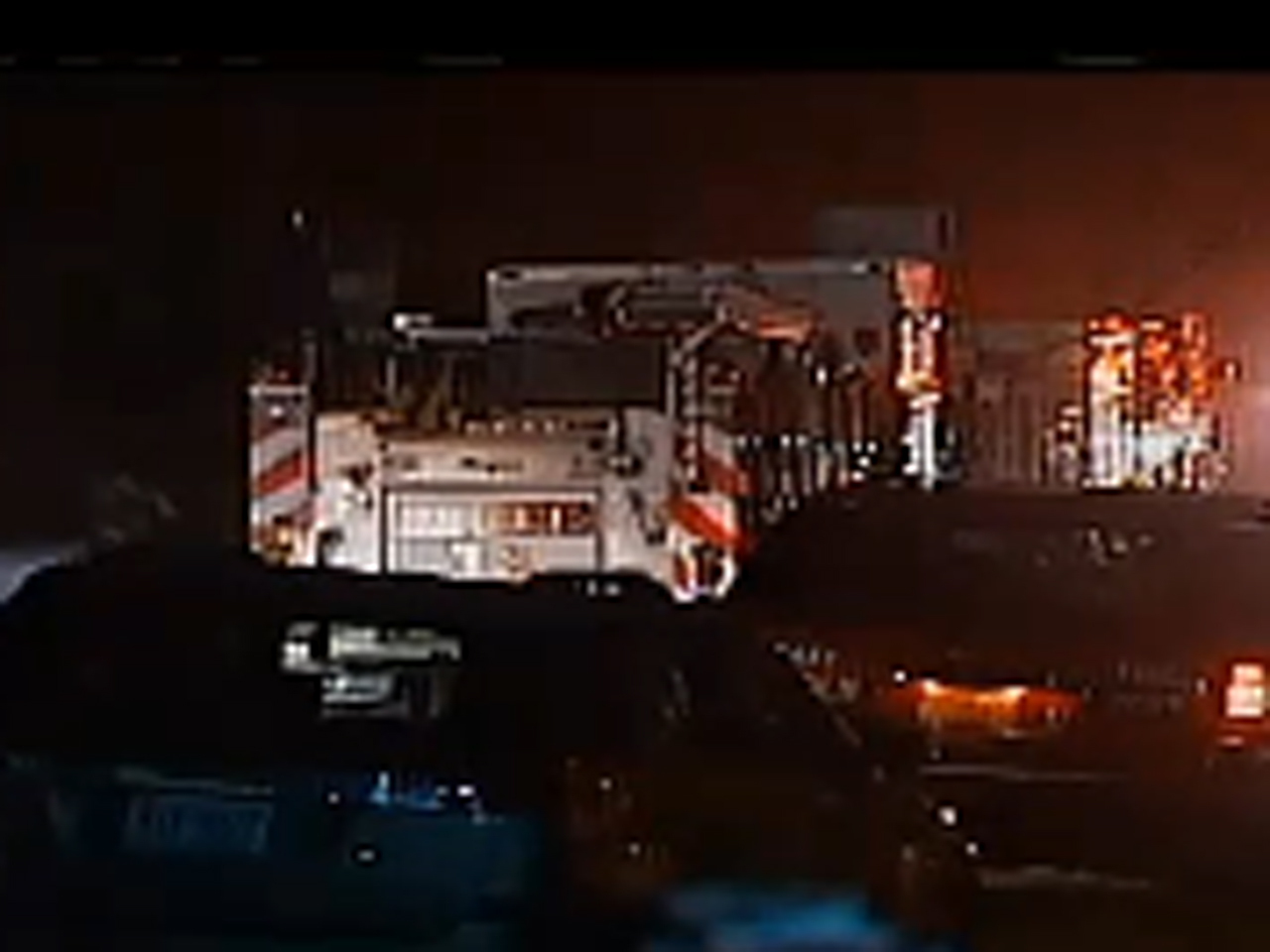 DENVER, N.C. Two young children trapped when dirt fell on them at a home construction site Sunday were not expected to be found alive and crews expected to work through the night to recover their bodies, a fire official said.

A father of one of the children called 911 at about 6 p.m. to report what happened, said Lincoln County Emergency Services public information officer Dion Burleson. Crews were on the scene in minutes, but couldn't get to the 7-year-old boy and 6-year-old girl, Burleson said.

Crews used shovels and climbing gear trying to get to the children at the Denver neighborhood. Emergency personnel from several places, including nearby Charlotte, were on the scene late Sunday.

Video from WSOC-TV shows backhoes scooping dirt from a deep hole surrounded by dirt. Equipment surrounded the hole. Burleson said it is hard to estimate how far down the children might be.

The man who called was the father of at least one of the children, Burleson said. Neighbors told WBTV the children are cousins, and that a man is in the process of building a house and was digging out the basement when a wall of dirt collapsed around the two youngsters.

This is "devastating for both the family members and responders who are on the scene," Burleson said. "This is a tragic night in Denver."