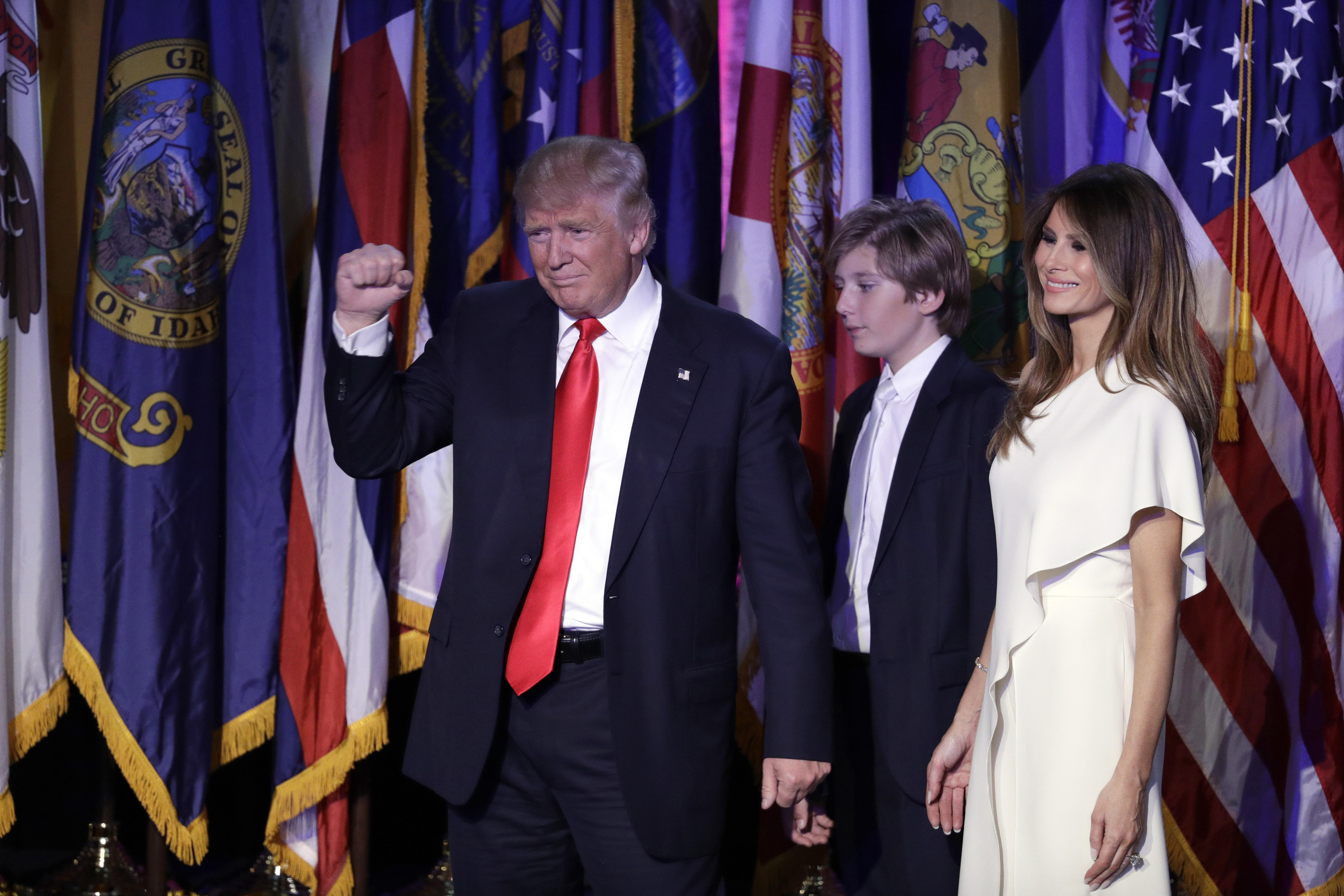 Then, something happened on the social media platform that neither candidate could achieve with a single political message, despite months and months of campaigning. Twitter nation rallied behind a single hashtag: #TheMorningAfter.

It was not so much political as it was factual... something Trump supporters and Clinton supporters, Americans and foreigners alike, could tailor to their own sentiments.

Clinton supporters utilized the hashtag to articulate their feelings in the sobering aftermath of Trump’s win...

On the other hand, Trump supporters utilized the hashtag as a sort of nail-in-the-coffin “I told you so.”

Still other Twitter users brushed off the stress of election night and picked themselves up by utilizing the hashtag to focus on other things...

If the viral hashtag #TheMorningAfter has a lesson for us, perhaps it’s that success occurs — on social media or otherwise — when people unite behind a common cause. What remains to be seen is whether any issue — or any president, for that matter — will be able to do that as successfully as a hashtag.