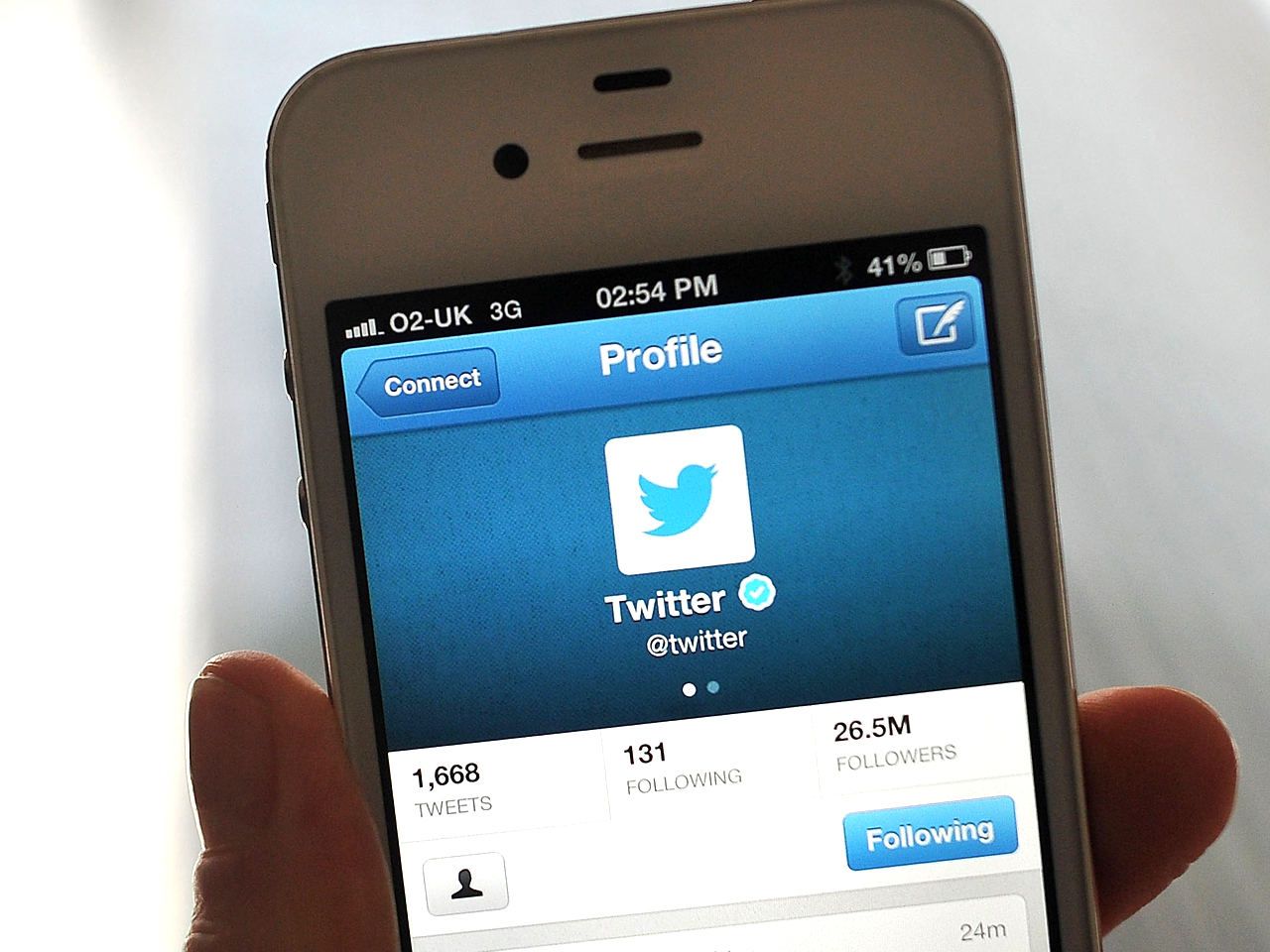 Twitter tweeted it will no longer count photos, videos, polls, quotes and GIFs toward its 140-character limit.

In a post Monday, the microblogging site said it will make rich media content (including @names in tweet replies) exempt from the rule that became a hallmark of the service when it launched 10 years ago.

Twitter’s move Monday should come as no surprise as social media continues to evolve from a niche to a cornerstone of society, said Rod Favaron, CEO of social media marketer Spredfast.

“Consumers now expect deeper, more meaningful experiences everywhere on social,” Favaron added. “And Twitter’s​ moves in video, and now long-form content, are giving them exactly what they want, when they want it, and how they want it.”

Twitter continues to receive widespread praise for its first live stream of a Thursday Night Football game. (There are a total of 10 planned.) The live stream attracted 2.1 million viewers, though the average audience per minute was 243,000, according to the NFL.

Earlier this year, rumors swirled around Twitter potentially boosting the character limit per tweet up to 10,000. Co-founder and CEO Jack Dorsey​ helped fuel the speculation in a January tweet, saying, “We’re not going to be shy about building utility and power into Twitter for people. As long as it’s consistent with what people want to do, we’re going to explore it.”

Dorsey​ eventually took to NBC’s “Today Show” on the social network’s 10th anniversary in March to put such chatter to rest, assuring us all that the 140-character limit is here to stay.