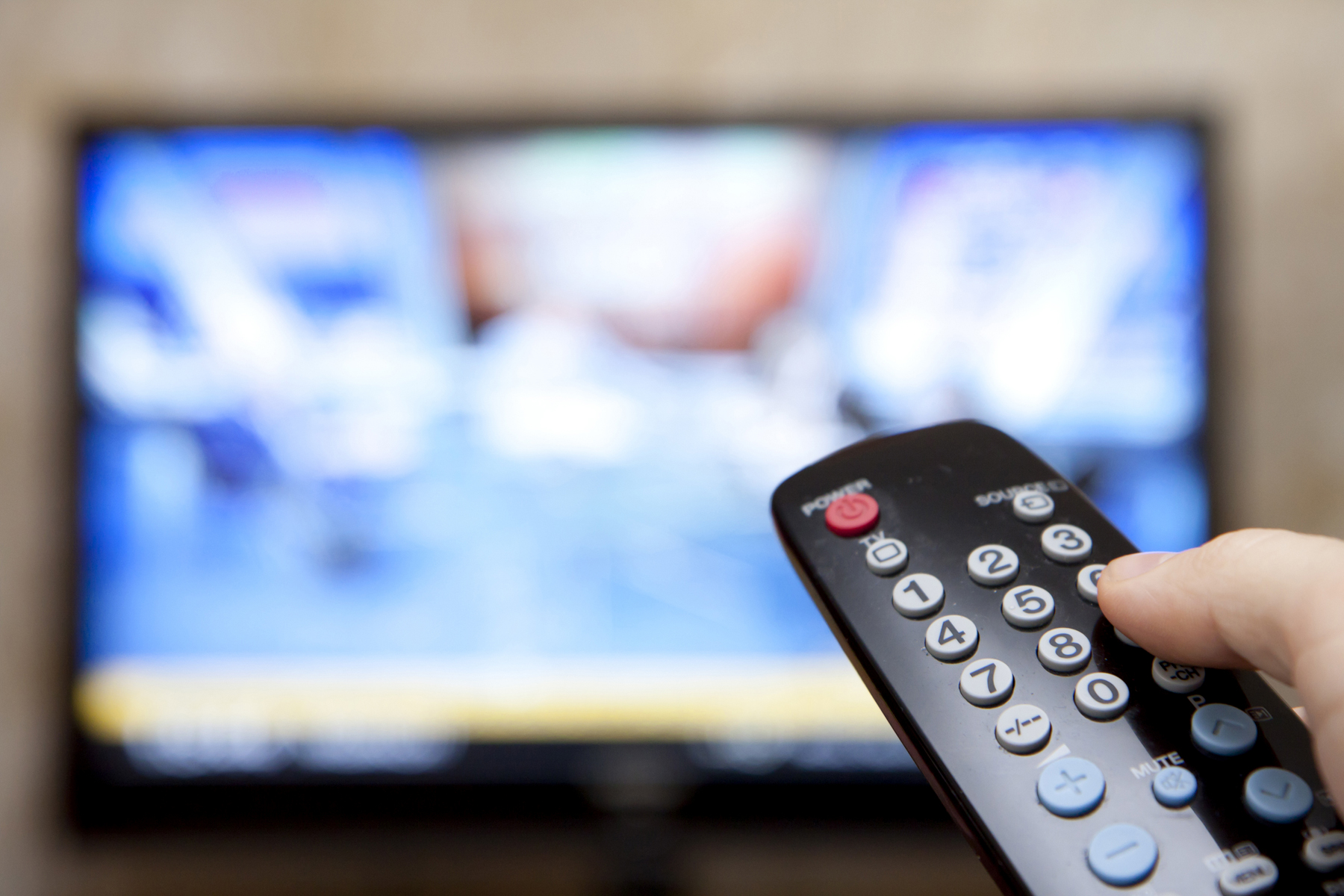 DirecTV Now is the latest online TV service to offer an alternative to cable or satellite packages that can easily cost about $100 a month.

Typical cable packages get you hundreds of channels, including the major networks, sports channels, niche options like the horror-focused Chiller, and premium channels like HBO. Online services, individually, are cheaper, but you may need several to get everything you like to watch.

DirecTV Now joins Sling, PlayStation Vue and others in a growing array of options that can be cheaper than traditional cable, but not always by much. They’re not as complete, as they don’t provide broadcast networks ABC, CBS, Fox and NBC in all locations and sometimes lack a DVR. And you’ll need an additional streaming gadget to watch on a TV set.

Here’s a sampling of how some of the biggest internet TV options compare:

Price: $6 a month, or $10 for a version without ads for most on-demand shows.

Live offering: The CBS feed is available in about 150 markets, and includes NFL football games that air on CBS starting on Dec. 4.

On demand: CBS All Access offers day-after access to shows (note that this is available to anyone, for free, on computers and phones). Current and past seasons for many shows, although some, like the hit “The Big Bang Theory” and “Criminal Minds,” only have the most recent episodes available. A few originals, including “Star Trek: Discovery,” which debuts in January.

Restrictions: Limited to two streams at a time.

Live offering: CBS News coverage and analysis of the biggest stories of the day.

Live offering: Two separate, “skinny” bundles of general-interest channels. Both cost less than $30, but each are missing some popular networks. A $40 service combines those. Add-on packs tailored to interests like kids and sports and premium channels like HBO cost extra.

On demand: No DVR, although it’s coming for some users in December. There is on-demand video for some programs so you can catch up on missed episodes.

Restrictions: The $20 service allows just one stream at a time, the $25 one gets three. Only people in some cities can get broadcast networks, and CBS isn’t available at all. NFL blackouts on mobile devices.

Price: Starts at $30 a month. Starts at $40 if you live in Chicago, Dallas, Los Angeles, Miami, New York, Philadelphia and San Francisco, because there are more live broadcast feeds available in those cities.

On demand: A DVR so you can fast-forward through commercials, but shows expire after 28 days. Also on-demand episodes when they’re available.

Restrictions: Only people in some cities can get broadcast networks live. Not all channels are available when you leave your home; neither are recorded shows.

Live offering: A core bundle of roughly 60 general-interest networks. The bigger packages offer more sports, movies and some other channels.

On demand: No DVR, although it’s expected next year. Some episodes are available on demand.

Restrictions: Only people in some cities can get ABC, NBC and Fox live, and you can’t watch NBC live on a TV set. No CBS or CW. NFL blackouts on mobile devices. Doesn’t work with Roku yet, although AT&T says that’s coming, or with PlayStation or Xbox. Two streams at a time.

There are also dozens of apps that cater to niche tastes. They focus on one interest or sport, whether that’s anime, WWE wrestling or Lifetime movies. There are also apps that are the digital version of a cable channel, although they aren’t equivalents.

Live offering: New episodes are available about the same time they are shown on TV.

On demand: Current and past seasons of most HBO shows, including “Games of Thrones,” ‘’Girls” and “The Sopranos.” Hundreds of movies.

Restrictions: Limited to three streams at a time.

Price: Last season, $110 for all of it; the price goes down throughout the season. $85 to follow just one team.

On demand: All games.

Some services eschew any live content, focusing on the “binge” experience - the addictive pleasure of watching one episode after another - for TV as well as movies.

On demand: Apart from original Netflix shows such as “House of Cards,” offerings tend to be past seasons, plus movies. Netflix also just introduced the ability to download up to 20 minutes of certain shows for offline viewing.

Restrictions: Depending on the plan, can watch from 1 to 4 screens at a time.

Price: $8.25 a month for an annual Amazon Prime subscription, which delivers other benefits, or $9 a month by itself

On demand: Apart from original shows such as “Transparent,” offerings tend toward past seasons of network shows, plus movies. Next-day access to shows for $2 or $3 an episode.

Restrictions: Two streams at a time. Doesn’t support Google’s Chromecast and has no app on Apple TV, two popular streaming gadgets — although there are workarounds.

Price: $8 a month, $12 a month for a version with almost no commercials. Hulu’s old free service can now be found on a Yahoo site .

Live offering: None. A live cable-replacement service with different prices is expected next year.

On demand: Hulu offers next-day access to shows from ABC, NBC and Fox and some cable networks. Also has original shows, movies and past seasons of TV shows, including the full run of “Seinfeld.”

Restrictions: Only one stream at a time.