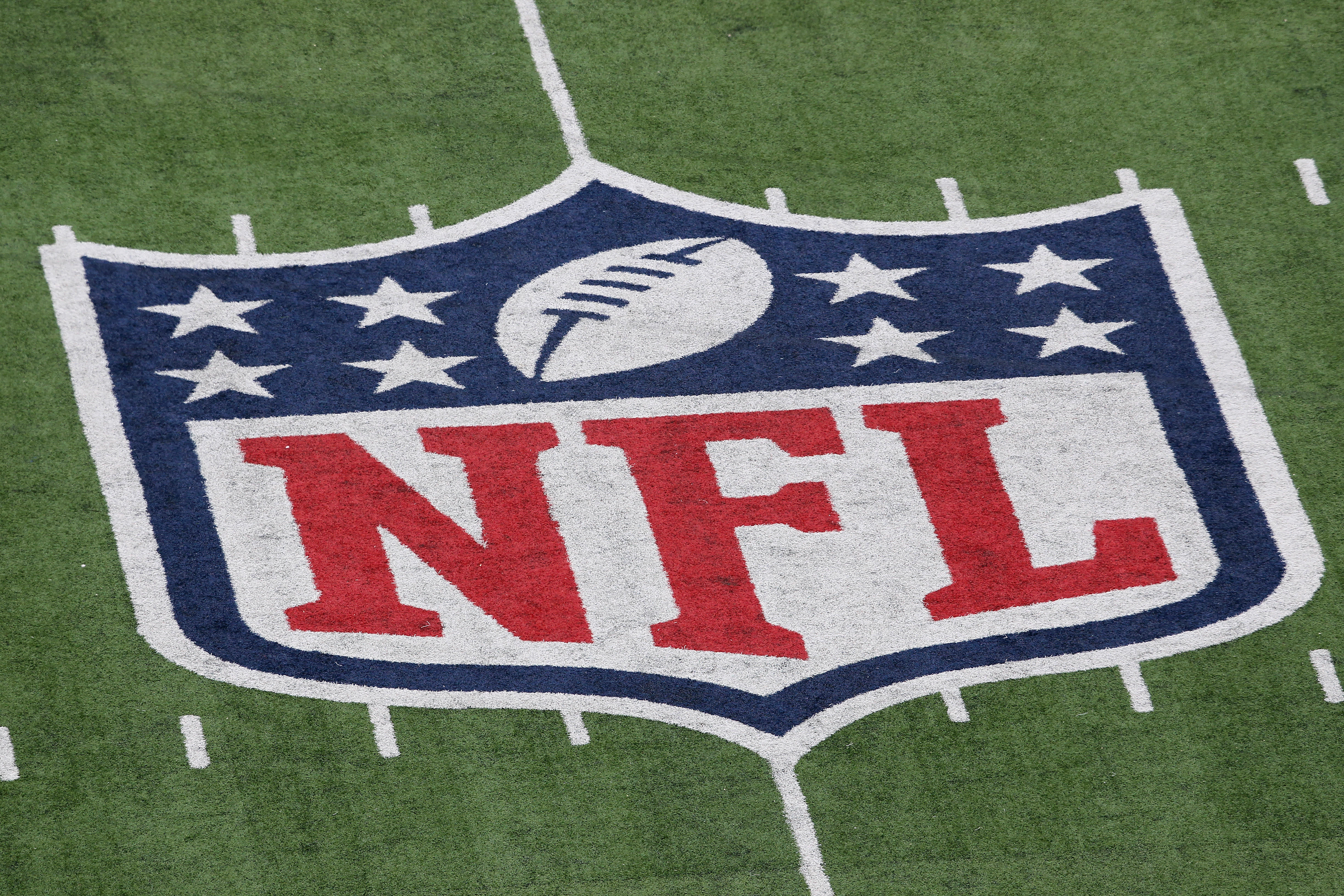 NEW YORK – The NFL is coming to CBS All Access thanks to a new deal announced Thursday.

The multiyear deal between the NFL and CBS Corporation begins on Dec. 4, and continues with all NFL ON CBS coverage of regular, preseason and postseason games.

CBS All Access subscribers will be able to stream all NFL ON CBS games, including Thursday night football on CBS, as well as pregame and halftime coverage live on CBS All Access platforms, including on tablets via the CBS App for iOS, Android and Windows 10, on connected device platforms, including Xbox One and Xbox 360, Roku Players, Apple TV, Chromecast, Android TV, Amazon Fire TV and Fire TV Stick, and PS4™, and online at CBS.com in more than 150 markets across the U.S.

CBS All Access subscribers will receive all NFL ON CBS games being broadcast in their local market.

Beginning next season, the deal also provides the opportunity for CBS All Access and eligible pay TV subscribers to stream NFL ON CBS content on NFL digital properties. All NFL ON CBS games remain available on mobile devices exclusively through the NFL Mobile app for Verizon Wireless customers.

“CBS has been one of our most trusted and valuable partners for over 50 years, and we’re happy to extend our relationship with them in new and exciting ways,” said NFL Commissioner Roger Goodell. “Distribution of our games on CBS All Access is a win for the millions of NFL fans across the country, especially those looking to watch our games on these emerging digital platforms.”

In addition to the NFL ON CBS, which is available to CBS All Access subscribers through the service’s live streaming offering of local CBS stations, CBS All Access offers more than 8,500 on-demand episodes, spanning current shows from CBS Television’s primetime, daytime and late night lineup, as well as past seasons of select series and classic TV hits.

CBS All Access also offers exclusive original series including the new edition of “The Good Wife,” “The Good Fight,” premiering in February, “Star Trek: Discovery,” coming this spring, and fall’s digital edition of “Big Brother: Over the Top.”

“Bringing the NFL to CBS All Access is a very significant step in our digital strategy and provides additional value to our subscribers,” said Marc DeBevoise, president and chief operating officer of CBS Interactive. “We look forward to a terrific 2017 for CBS All Access with the NFL and the launch of our new original programming.”